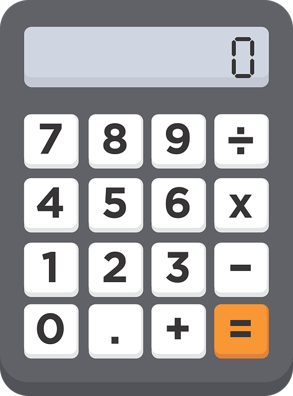 The decimal or base-10 numbering system is the number system we encounter most often.

The binary system, on the other hand, is a base-2 system. While the decimal system has values from 0 to 9, the base-2 (or binary) system only has values of 0 or 1.

In this binary number system, each digit from right to left has a value twice that of the previous digit. So, the value of binary positions, starting on the right, are:

Let’s look at the binary number 11.

How to Convert Binary to Decimal

You can easily convert from binary to decimal using a strategy called the remainder method. Let’s look at those steps.

#1: Write Down the Decimal Number

#2: Divide the Number by 2 and Take Note of the Remainder

#3: Divide the Whole Number Result by 2 and Take Note of the Remainder

#4: Repeat Step 3 Until the Result of the Division Is 0

#5: Read the Remainders Back From Bottom to Top 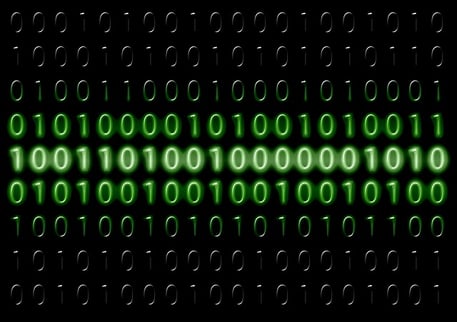 How to Convert Binary to Decimal

In order to convert from binary to decimal, you need to multiply the value of the digit by the placeholder in the number.

#1: Write Down the Number

#2: Multiply Each Digit by Its Placeholder

Remember, in binary number system, each digit from right to left has a value twice that of the previous digit. So, the value of binary positions, starting on the right, are:

Take the values you’ve determined and add them all together

#4: The Result Is Your Decimal Number

How to Convert Binary to Decimal: Key Tips

Converting binary to decimal (or the other way around) can be tricky. Here are some tips to remember how to do each.

#1: Remember the Values for Each Binary Place

One of the biggest places you can get tripped up on your binary to decimal converter is if you use the wrong place value for the binary places. Remember, each binary place is worth twice the place value before it. If you find yourself making a mistake or forgetting which value is which, you might need to...

Our second tip is to make a table. If you’re forgetting values, staying organized by making a table can help you. Write the value of the binary place, then leave a row for you to input the 1 or 0 place value. That way you can easily see what value is what.

Here are some decimal to binary sample problems. Try to write them and see if you get the correct answer.

Binaries and decimals are two different number systems. You can convert between the two systems easily using the systems outlined in this article.

Want even more practice with conversions? (Who wouldn't?) Learn how many cups 4 quarts is here.