Connotation and Denotation: What's the Difference? 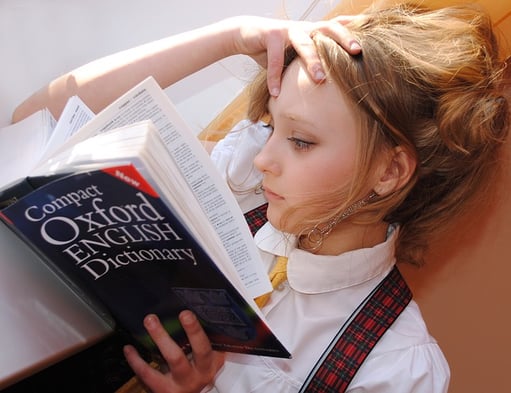 Denotation is the literal meaning of a word. It’s the definition you would find in the dictionary. For example, if you were to look up the word “proud” in the dictionary, a typical entry would read, “having or showing self-respect or self-esteem” That’s the denotation of the word.

What does connotation mean? Connotation refers to the emotions or ideas that you think of when you read or hear a word. Let’s look at the word “proud” again. While it has a clear-cut denotation, the word can have different connotations for different people. If you hear the word proud, you might associate it with negative meanings, such as egotistical, show-off, etc. It could also have positive connotations, such as self-confidence, talent, etc. Writers will often use words with strong connotations in order to evoke certain moods in their readers.

Sometimes words can develop such strong negative connotations that they are considered offensive and are no longer widely used. For example, people with physical impairments used to be known as cripples in the past, but this word became so associated with the idea of someone being damaged/incapable/less than other people that the word is no longer considered polite to use and has been almost entirely replaced by “handicapped” and other synonyms.

What Is the Difference Between Connotation and Denotation?

How do connotation and denotation differ? Denotation is the literal definition of the word, one that basically everyone agrees on. It’s the blurb you read in the dictionary. There isn’t a lot of debate or nuance to it.

One easy way to remember which word means what is that “denotation” and “dictionary” both begin with the letter “d,” and denotation is the dictionary definition of a word. 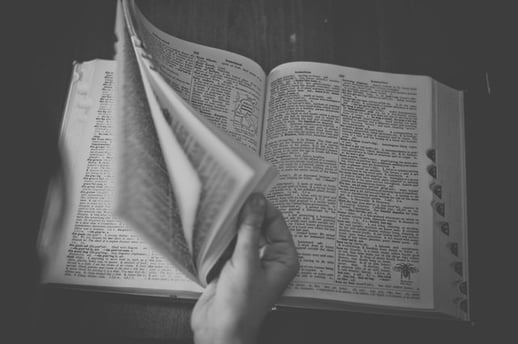 Examples of Connotation and Denotation

Want to see more examples of connotation vs denotation? Below are four groups of words. Each group has a similar denotation, but many of the words have very different connotations. As you read through them, think about if your connotations of the words match what we’ve written. Because connotation is subjective, you might have a different feeling associated with a word. 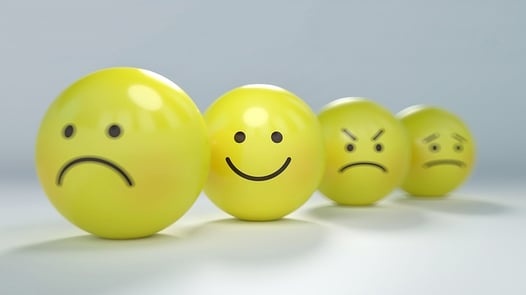 Writing an essay for class? Learn about the 3 key essay formats and when you should be using each.