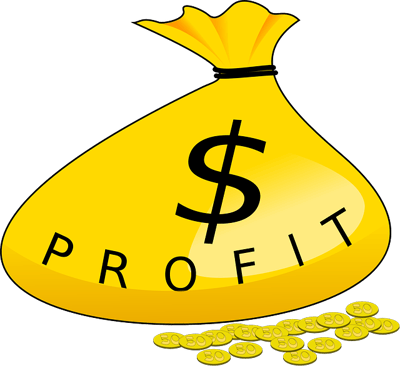 What Is a For-Profit College?

A for-profit college is a school that is owned and operated by a private business or corporation. A group of shareholders, or investors, makes all of the decisions for the school, always with the aim of turning a profit.

Essentially, for-profit colleges prioritize shareholders over students in their efforts to make money. Most for-profit colleges have programs that are heavily career- or tech-oriented as these areas of study are in higher demand and usually result in better revenue for the college.

For-profit colleges also tend to cater to nontraditional students by offering evening and online classes. Some well-known for-profit universities include DeVry University and the University of Phoenix.

This profits-driven model differs greatly from that of nonprofit colleges. At nonprofit colleges, profit doesn't matter—the overall aim is to give students a high-quality education and help them achieve their academic and professional goals. There are no shareholders or owners; rather, the college is publicly owned and managed by a board of directors or trustees.

The main difference between a private for-profit college and a private nonprofit college is that the former focuses on making a profit, while the latter puts students' needs first.

This is the basic for-profit colleges definition. Now, let's take a look at why these schools get such a bad rap in the world of education.

Why Most Students Avoid For-Profit Colleges

Most people associate for-profit universities with words that have strong negative connotations—words such as "scam," "rip-off," and "unaccredited." And these people aren't exactly wrong.

The major issue with for-profit colleges is that because they put profits first, they are not focusing on providing a quality, affordable education to students. While a nonprofit college will support its students no matter what—even if it means having to suffer losses that year—a for-profit school will not hesitate to cut programs that aren't making them money and hike up tuition costs.

According to data released by the National Center for Education Statistics, annual tuition at four-year for-profit colleges is on average $17,000—that's $8,000 a year more than the tuition at a public nonprofit college.

Even more shockingly, the College Board's 2018 Trends in Student Aid report shows that a startling 32% of students who earned a bachelor's degree from a for-profit college were left with more than $50,000 in student loans. This is huge compared to the 12% who had the same at private nonprofit colleges and the mere 7% at public colleges.

Finally, the reputation of for-profit colleges just isn't that good. Many for-profit colleges have had run-ins with the law and been accused of fraud and deceit. What's more, any credits you got from a for-profit college likely won't transfer to nonprofit schools as the classes and degrees they offer simply aren't viewed as having any strong academic value. This is why many employers look down on degrees from for-profit universities.

Despite these cons, a for-profit college can work for some students—as long as you know exactly what to expect from this kind of education, are ready to take on some debt, and are willing to run the risk that your degree might not hold as much value as one from a nonprofit school.

Complete List of 4-Year For-Profit Colleges in the US

Here is the complete list of all four-year for-profit colleges in the US. Note that we did not include schools that have stopped enrolling students and are in the process of shutting down. All the for-profit schools below are arranged by state in alphabetical order. 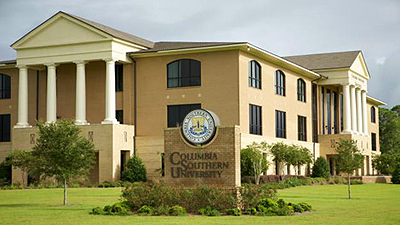 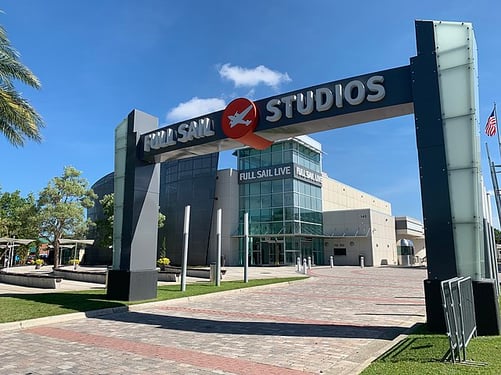 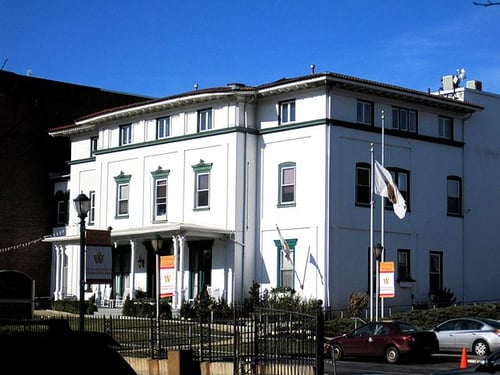 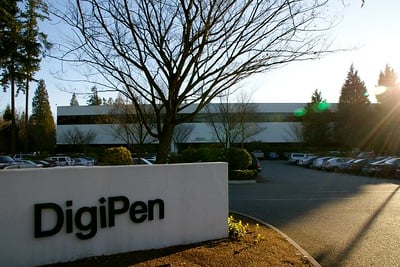 Why Go to a For-Profit College? 4 Potential Reasons

Though you should generally avoid for-profit colleges, there are occasionally some good reasons for you to consider attending one.

#1: You Can Get Your Degree Faster

Even though the majority of students at for-profit colleges do not earn their degree in less than five years, you'll still have the possibility of getting your degree faster than you would if you were to attend a regular nonprofit college.

This is because many for-profit colleges offer online classes, allowing you to work at your own pace and earn more credits in a shorter amount of time. Remember that you will likely want to spend as little time as possible at a for-profit college considering these schools' high tuition costs!

#2: It Offers Flexible Class Options That You Need

If you're an adult student balancing a full-time job and maybe even children, for example, then a for-profit college can work well for you due to its many offerings of evening and online classes.

Though many traditional schools do offer flexible class options as well, for-profit colleges tend to target nontraditional students more, ensuring you have the ability to make your own schedule.

#3: You Want to Major in a Career-Oriented or Vocational Field

Because for-profit colleges are revenue-driven and will cut classes and programs that don't make them money, you're more likely to find programs at these schools specializing in career-oriented degrees and vocational training.

If you don't care so much about getting a well-rounded education and would prefer to jump right into professional training so you can get started on a specific career, a for-profit college might be a good fit for you.

#4: You Are Having Trouble Getting Accepted Anywhere Else

For-profit colleges typically don't have any admission requirements, meaning they accept anyone and everyone who applies, just as long as you have a high school diploma or GED usually.

This can be a big positive if you're finding it difficult to get accepted to any other schools and don't want to deal with putting together an impressive college application.

Key Takeaways: What Is a For-Profit College?

So are for-profit colleges bad? Most for-profit universities have a bad reputation due to their high tuition, "worthless" credits and degrees, and lawsuits; however, such a school could work for you if you hope to have more flexible class options and want to engage in real-world training in a specific professional field or vocation.

Just be sure to vet any for-profit colleges before you apply to them. In other words, see whether they've had any legal problems in the past and check that they're accredited.

Ultimately, though, it's almost always a better option to just apply to a nonprofit school!

Are there any good for-profit colleges out there? Our in-depth guide walks you through the top 10 for-profit schools.

Looking to specialize in a specific trade? Then check out our expert guide to what trade schools are and how they work.