55 Great Debate Topics for Any Project

A debate is a formal discussion about a topic where two sides present opposing viewpoints. Debates follow a specific structure: each side is given time to speak either for or against the topic at hand.

Many students study debate in high school to improve their speaking skills. As a debater, you learn how to clearly structure and present an argument. The skills you develop as a debater will help you on everything from a college admissions interview to a job presentation.

Selecting debate topics is one of the most important parts of debating. In this article, we’ll explain how to select a good debate topic and give suggestions for debate topics you can use.

How to Select Good Debate Topics

A good debate topic is one that lets the participants and the audience learn about both sides of an issue. Consider the following factors when selecting a debate topic:

Now that we know how to select a debate topic, let’s look at a list of good debate topics.

If you’re searching for your next debate topic, here are some suggestions. 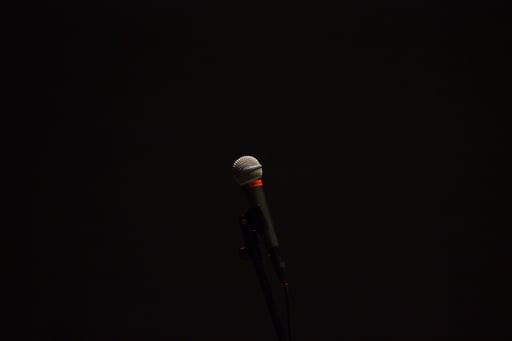 How to Prepare for a Debate

Once you’ve selected your debate topic, the next step is to prepare for your debate. Follow these steps as you get ready to take the podium.

The most important step to building your debate confidence is to familiarize yourself with the evidence available. You’ll want to select reputable sources and use empirical data effectively.

The more well read on your topic you are, the better you’ll be able to defend your position and anticipate the other side’s arguments.

Anticipate the Other Side’s Arguments

Plan to Fill Your Speech Time

Each speaker at a debate is limited to a certain amount of time. You should plan to use every second of the time that you’re allotted. Make sure you practice your talking points so that you know you’re within the time frame. If you’re short, add in more evidence.

It can be scary to take the stage for a debate! Practicing ahead of time will help you build confidence. Remember to speak slowly and clearly. Even if your argument is great, it won’t matter if no one can understand it.

Debate is a great way to hone your public speaking skills and get practice crafting and defending an argument. Use these debate topics if you're searching for a focus for your next debate.

Getting ready to take an AP test? Here’s a list of practice tests for every AP exam, including the AP literature exam.

It can be hard to schedule time to study for an AP test on top of your extracurriculars and normal classwork. Check out this article on when you need to start studying for your AP tests to make sure you’re staying on track.

What does a good AP score look like, anyway? Here’s a list of the average AP scores for every single AP test. This is great for seeing how your practice scores stack up against the national average.