What Is a Good ISEE Score? 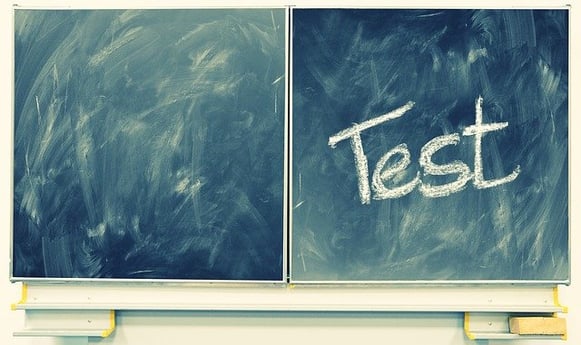 The Independent School Entrance Exam (ISEE) is a standardized test for students in grades 2 through 12 take to apply to many private schools. ISEE score reports are known for containing a lot of information, most of it not very intuitive. So what do these scores mean? Which are the ones schools care about? And what is a good ISEE score? Read on for the answers to all these questions!

How Does ISEE Scoring Work?

There are four scored sections on the ISEE:

There is also an essay section, but it isn’t scored by the ISEE. Instead, it’s forwarded to the schools the student applied to so that the schools themselves can review it. The ISEE score report students receive will have several scores for each section of the test. Most students receive their ISEE test scores between seven to ten business days after they complete the test, and ISEE test scores are automatically sent to the schools you’ve selected.

For each section, students will receive a scaled score from 760 to 940. How are these scores calculated? For raw scoring, each correct answer on the ISEE is worth one point, and no points are gained or lost for skipping a question or answering it incorrectly. The raw score is the sum of correctly-answered questions.

That raw score is then scaled. Scaling is done to account for differences in difficulty between different test dates. So if an ISEE exam in December is more difficult than one given in October, the students taking the December exam won’t be penalized for taking the harder test because the scaling will even out the differences in difficulty. The scaled scores are those that are between 760 and 940.

You'll also receive a percentile rank for each of your section scores. Percentile ranking ranges from 1 to 99, and it is determined by how your scaled ISEE scores compare to the scores of other students in the same grade who have taken the ISEE in the past three years. The higher the percentile ranking, the better you did compared to other test takers. If you received a percentile score of 58, then you scored as well as or higher than 58 percent (and lower than 42 percent) of the other students in the group.

Stanine scores are based on percentile rankings, and they separate test takers into nine groups. As with percentile rankings, the higher a student’s stanine score (from 1 to 9), the better the student did on the ISEE. It provides a simple way for parents and schools to see how a student’s ISEE scores compared to other test-takers’ scores. As you can see in the chart below, most students score in the middle range, 4 to 6.

What Is the Average ISEE Score?

There isn’t data on what an average score is for the scaled scores of 760 to 940, but the percentile ranking and stanine scores for the ISEE are calculated so that the average score on the ISEE corresponds to the average value of each of these rankings. So the average ISEE test-taker has a percentile ranking of 50 percent and a stanine score of 5. Scores/percentiles higher than this are above average, and scores lower are below average. 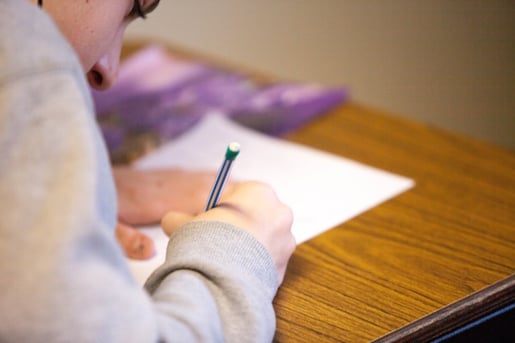 How Do Schools Use ISEE Scores? What Is a Good ISEE Score?

Another important factor to be aware of is that many students score lower on the ISEE than they and their parents might expect. There are two reasons for this. First, the ISEE is likely one of the most difficult tests the student has taken, and some of the information will simply be beyond their current knowledge. Second, the cohort that takes the ISEE tends to be academically stronger than the average student body, so that skews the averages. It’s not uncommon for a student who is used to scoring in, say, the 80th percentile on statewide exams to get closer to a 50th percentile score on the ISEE. Therefore, receiving an average score on the ISEE doesn’t mean the test-taker is an average student.

But how does this impact how schools look at ISEE scores, and what is a good score on the ISEE? The data schools are most interested in are the stanine scores. The scaled scores are not particularly useful information, and percentile scores can be too specific and cause admissions teams to split hairs over minutia (Is a percentile score of 77 really that much better than a percentile score of 75?).

Stanine scores separate students into nine groups, which makes it easy for them to be compared to other test-takers as well as average ISEE scores.

So what is a good ISEE score, one that will get a student accepted into a private school? That highly depends on the school. For many schools, ISEE test scores of 4 or higher are seen as acceptable. Other, more competitive schools, prefer scores of 7 or higher. In general, a score of 3 or lower will be seen as a weak area of a student’s application, and a score of 7 or higher will be seen as a strong score for nearly all schools (some elite institutions prefer scores of 8 or 9 but will accept students who score lower than that).

For most schools, ISEE scores of 5 or higher are high enough for the applicant to be considered for admission, although remember that the other parts of the student’s application must be strong as well for them to be admitted.

Summary: What Is a Good Score on the ISEE?

What is a good ISEE score? The ISEE is a standardized test many private schools require applicants to take. Students who take the test are scored in four areas, and they’ll receive several different types of ISEE test scores: scaled scores, percentile rank, and stanine scores.

Stanine scores (which range from 1 to 9) are the most important and are the scores schools pay the most attention to. But what is a good score on the ISEE? A score of 5 or higher will be enough to put students in the running for most schools, although some elite private schools want applicants to have ISEE test results of 7 or higher. 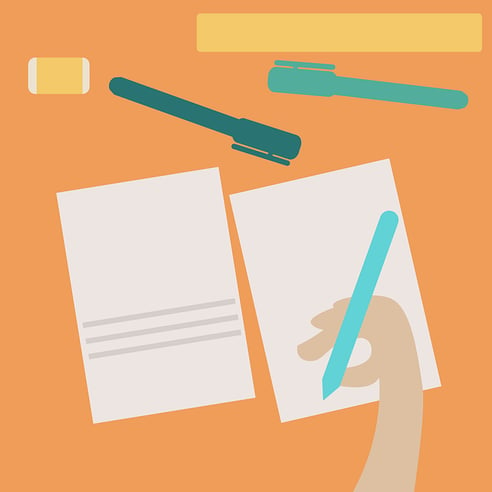 How does the ISEE differ from the SSAT? Learn about the similarities and differences between the two exams in our ISEE vs SSAT guide.

Ready to start your ISEE practice? We've collected all the best ISEE practice resources for you to begin your studying.