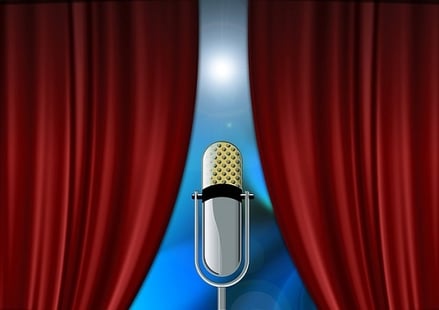 What makes certain persuasive speech topics better than others? There are numerous reasons, but in this section we discuss three of the most important factors of great topics for a persuasive speech.

It's Something You Know About or Are Interested in Learning About

The most important factor in choosing and creating a great persuasive speech is picking a topic you care about and are interested in. You'll need to do a lot of research on this topic, and if it's something you like learning about, that'll make the process much easier and more enjoyable. It'll also help you sound passionate and informed when you talk, both important factors in giving an excellent persuasive speech.

It's a Topic People Care About

In fourth grade, after being told I could give a persuasive speech on any topic I wanted to, I chose to discuss why the Saguaro cactus should be the United State's national plant. Even though I gave an impassioned talk and drew a life-size Saguaro cactus on butcher paper to hang behind me, I doubt anyone enjoyed the speech much.

Spare yourself the smattering of bored applause my nine-old self got at the end of my speech and choose something you think people will be interested in hearing about. This also ties into knowing your audience, which we discuss more in the final section.

When I was in high school, nearly every persuasive speech my classmates and I were assigned was the exact same topic: should the drinking age be lowered to 18? I got this prompt in English class, on standardized tests, in speech and debate class, etc. I've written and presented about it so often I could probably still rattle off all the main points of my old speeches word-for-word.

You can imagine that everyone's eyes glazed over whenever classmates gave their speeches on this topic. We'd heard about it so many times that, even if it was a topic we cared about, speeches on it just didn't interest us anymore.

The are many potential topics for a persuasive speech. Be wary of choosing one that's cliche or overdone. Even if you give a great speech, it'll be harder to keep your audience interested if they feel like they already know what you're going to say.

An exception to this rule is that if you feel you have a new viewpoint or facts about the topic that currently aren't common knowledge. Including them can make an overdone topic interesting. If you do this, be sure to make it clear early on in your speech that you have unique info or opinions on the topic so your audience knows to expect something new. 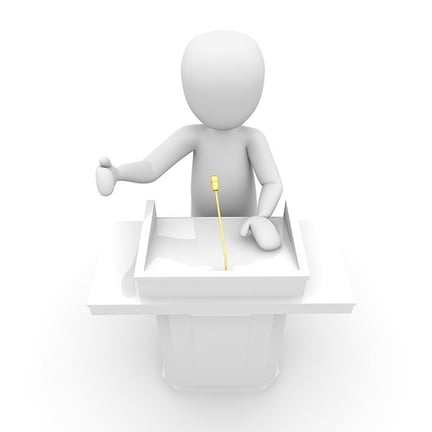 105 Topics for a Persuasive Speech

Here's our list of 105 great persuasive speech ideas. We made sure to choose topics that aren't overdone, yet that many people will have an interest in, and we also made a point of choosing topics with multiple viewpoints rather than simplistic topics that have a more obvious right answer (i.e. Is bullying bad?). The topics are organized into ten categories. 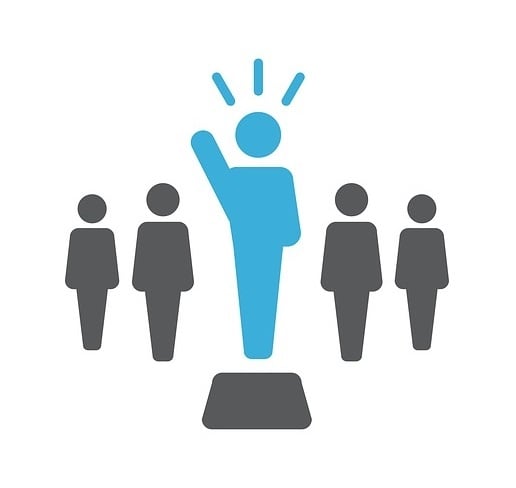 Of course, giving a great persuasive speech requires more than just choosing a good topic. Follow the three tips below to create an outstanding speech that'll interest and impress your audience.

For a persuasive speech, there's nothing worse than getting an audience question that shows you misunderstood the issue or left an important piece out. It makes your entire speech look weak and unconvincing.

Before you start writing a single word of your speech, be sure to do lots of research on all sides of the topic. Look at different sources and points of view to be sure you're getting the full picture, and if you know any experts on the topic, be sure to ask their opinion too.

Consider All the Angles

Thinking about all these angles and including them in your speech will make you seem well-informed on the topic, and it'll increase the quality of your speech by looking at difference nuances of the issue.

Whenever you give a speech, it's important to consider your audience, and this is especially true for persuasive speeches when you're trying to convince people to believe a certain viewpoint. When writing your speech, think about what your audience likely already knows about the topic, what they probably need explained, and what aspects of the topic they care about most. Also consider what the audience will be most concerned about for a certain topic, and be sure to address those concerns.

For example, if you're giving a speech to a Catholic organization on why you think priests should be allowed to marry, you don't need to go over the history of Catholicism or its core beliefs (which they probably already know), but you should mention any research or prominent opinions that support your view (which they likely don't know about). They may be concerned that priests who marry won't be as committed to God or their congregations, so be sure to address those concerns and why they shouldn't worry about them as much as they may think. Discussing your topic with people (ideally those with viewpoints similar to those of your future audience) before you give your speech is a good way to get a better understanding of how your audience thinks.

If you need more guidance or just want to check out some examples of great persuasive writing, consider checking out the following books:

The best persuasive speech ideas will be on a topic you're interested in, aren't overdone, and will be about something your audience cares about.

After you've chosen your topic, keep these three tips in mind when writing your persuasive speech:

Looking to take your persuasive technique from speech to sheets (of paper)? Get our three key tips on how to write an argumentative essay, or learn by reading through our thorough breakdown of how to build an essay, step by step.

Want a great GPA? Check out our step-by-step guide to getting good grades in high school so you can have a stellar transcript.

Still trying to figure out your courses? Check out our expert guide on which classes you should take in high school.