The Complete History of Hip Hop 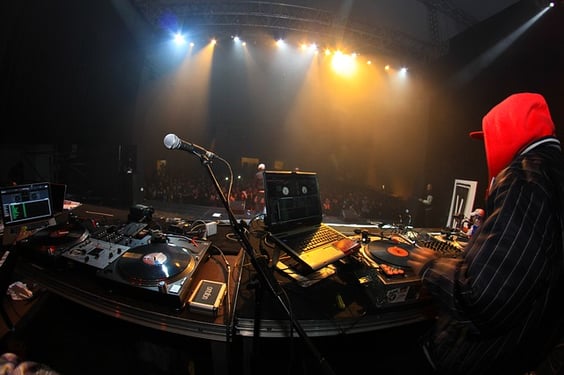 Although widely synonymous with rap music today, hip-hop actually got its start as a full-on cultural movement in the 1970s. For the first few decades that the term was around, hip-hop wasn’t just about music: it also referred to art, style, dance, and philosophy.

In this article, we cover the full history of hip hop dance and music and include a helpful hip hop history timeline for reference.

Hip hop (or hip-hop, the two can be used interchangeably) began as a culture and art movement in the Bronx, where demographics were rapidly shifting in the early 1970s.

During the 1950s and 60s, many white, middle-class people left the cities to move to the suburbs. The African Americans and Latino Americans that were left behind in cities (or who moved to the cities in the intervening years) encountered many challenges in their neighborhoods, as budgets were slashed and resources diverted to the wealthier, whiter communities.

Faced with a lack of economic opportunity, as well as rising crime and poverty rates, the young people in the Bronx and nearby communities began creating their own kinds of cultural expressions. These forms of expression would come together to form the four pillars of hip hop.

Most scholars agree that there are four main elements, or pillars, to hip hop music. These pillars originated in the 1970s and continue to represent hip hop culture today:

All four of these elements remain signifiers of hip hop as a larger cultural movement.

Old school hip hop typically dates from the origination of the movement in the early 1970s up until the mid-1980s.

Towards the end of the old school hip hop era, the movement began to gain national recognition. The Sugarhill Gang’s song “Rapper’s Delight” (released in 1979) rocketed up the national music charts, ushering in a new wave of musicians, artists, and performers, while also introducing people around the world to this new type of music.

By the mid-1980s, hip hop had firmly entered its new school era. The names that headed up hip hop’s new school are more recognizable to a contemporary audience: Run-D.M.C, LL Cool J, the Beastie Boys, and Public Enemy. Each of these artists is responsible for making hip hop what we know today.

Other artists that came of age during hip hop’s new school era include Queen Latifah, who, along with Salt-n-Pepa, brought women into the genre, the Fresh Prince, aka, Will Smith, and M.C. Hammer, all of whom popularized hip hop music even more.

As hip hop grew in popularity, it expanded beyond its regional roots, too. In 1989, N.W.A’s Straight Outta Compton became the most prominent hip hop album to emerge from somewhere besides New York City. The East Coast - West Coast divide evolved into a full-on rivalry between the two groups, which ended with the unsolved murders of Tupac Shakur and Notorious B.I.G.

From the ashes of the rivalry between the East and West Coasts came late 1990s hip hop, which saw artists like the Wu-Tang Clan, the Fugees, and Diddy reach new levels of popularity.

Hip hop became a worldwide phenomenon at this point, too, with new audiences and artists emerging in places like Tokyo, Cape Town, London, and Paris. By the turn of the century, hip hop was the best-selling music genre in the United States. 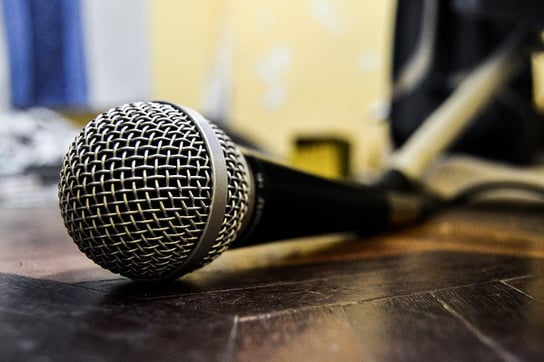 Hip Hop in the 21st Century

The 21st century was a tough time for the music industry. The advent of streaming services affected all genres, including hip hop. Despite the monetary effects of the shift in music delivery, hip hop retains its prominence, influencing musicians of all genres.

Over the last decade or so, hip hop has moved further from its East and West coast roots. New epicenters for the genre have emerged in New Orleans, Atlanta, Houston, and Detroit, as well as in other cities throughout the United States.

Building off of the original four pillars that defined the genre, hip hop artists touch every part of American culture, from dance (think Beyonce’s show-stopping productions) to fashion (where artists like Kanye West have launched lines) to politics (Barack Obama referenced Jay Z several times during his 2008 campaign).

While the future of the music industry remains uncertain, one thing’s for sure: hip hop is here to stay. 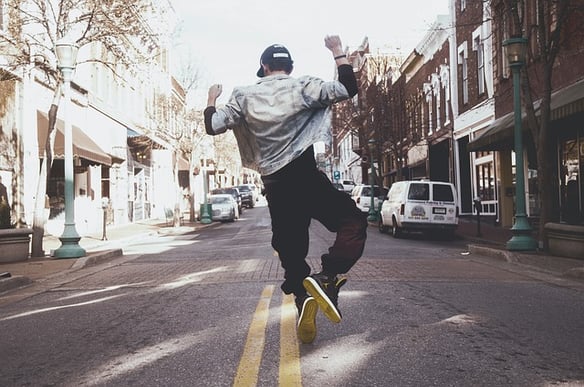 Looking for more articles about music topics? Learn the difference between a melody and a harmony here. If you're curious about Western classical music, we'll also help you get to know Beethoven's Für Elise and Moonlight Sonata.

If you're looking for something fun to do tonight, this slime recipe might be exactly what you need.