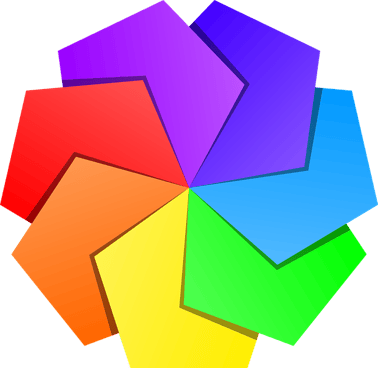 Pentagon Sides: What Makes a Pentagon

A pentagon is a type of shape called a polygon.

A polygon is a flat, enclosed shape that is made up of straight lines. To be “enclosed’ means that all sides of the polygon connect and none of the sides are curved. 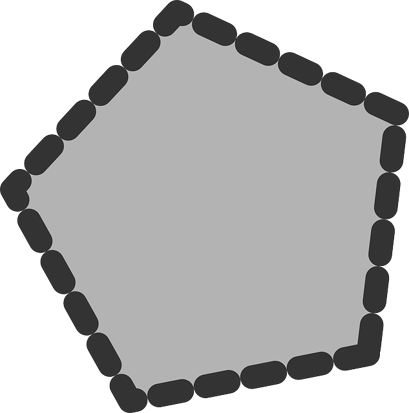 In an irregular pentagon, pentagon sides and angles can be different sizes.

The shape on the left is a regular pentagon. It has five sides and five angles, all of which are the same length or size.

Other Types of Polygons

Pentagons are a 5 sided shape. Other polygons have different amounts of sides and angles.

Here’s a list of other polygons and the number of sides they have.

A pentagon is a type of 5 sided shape called a polygon. Polygons are flat, enclosed shapes with sides that are straight lines. How many sides does a pentagon have? A pentagon is a polygon that has five sides.

If you’re feeling pretty confident, why not test your skills against the 13 hardest SAT Math questions ever? If you can conquer those, you’ll likely do great on the SAT, too! (Here are the hardest math questions on the ACT, too.)

If you need a little extra practice, why not check out some math prep books? Here’s a list of our favorites.