How to Say Hello in Italian: 6 Common Greetings 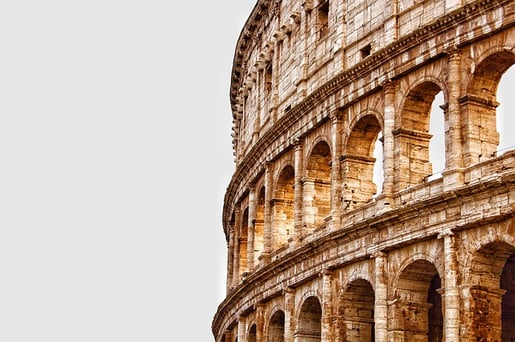 Do you want to learn Italian or are you planning a vacation in Italy? Va bene!

In this article, I’ll teach you some basic words to start introducing yourself in Italian.

How to Say Hello in Italian

There are many different ways to greet people in Italian. Here are some of the most common that you’ll encounter.

Ciao is a common, informal way of greeting friends or peers. You’ll hear “ciao” a lot on the streets of Italy. It can be used as both “hello” and “goodbye.”

"Buongiorno", which means "good morning”, is a more formal greeting. You can use “buongiorno” when entering a store, meeting your boss, or addressing someone older than you.

Don't be surprised if you hear Italians saying "buonasera" at 3 o'clock in the afternoon. “Buonasera” is a way of saying “hello” in the afternoons and evenings (think “good evening” in English).

Another, less common greeting is “buon pomeriggio” which is used between noon and sunset. Most people will go with “buongiorno” or “buonasera” though. 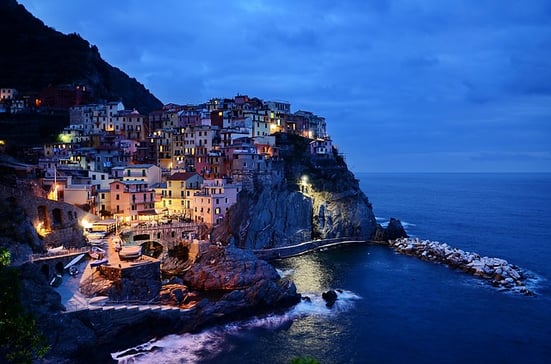 How to Say Goodbye in Italian

Ready to head out? There are many ways to say “goodbye” in Italian, too.

“Arrivederci” is a more formal goodbye than “ciao.” You can use this farewell when saying goodbye to an older person or someone you don’t know very well, like a store clerk or taxi driver.

If you really want to make a good impression when you leave a place like a restaurant, you can say “una buona giornata,” which means “Have a nice day!”

You can use the expression "una buona serata!" if you’re leaving later in the day or night.

When you talk to someone you already know well (like a friend) or that you expect to see very soon, you can say "a presto," which means, "see you soon."

Fun Facts About the Italian Language

Like all languages, Italian is full of surprises. Here are some of our favorite facts about Italian:

It’s the 20th Most Common Language

The Italian language is spoken by 62 million people and is the official language in five countries of the world.

Italian is a Romance language whose modern form comes from a Tuscan dialect. While Italy had many dialects for centuries, its current form was adopted because of its use in The Divine Comedy.

It Has Interesting Vocals

Italian is the most conservative language of Romance languages and has seven vowels with four degrees of openness, ɛ, e, i, ɔ, ou.

It Doesn’t Use All of the Same Letters as English

The longest word in Italian is “precipitevolissimevolmente” which means "in a way like someone/something that acts very hastily.” It doesn’t quite make sense in the English translation, but you get the picture!

What does it mean? “Thirty-three people from Trento entered the city, all thirty-three trotting.”

You can just stick with “Ciao!”

Want to say "hello" in other languages? We have a chart of dozens of ways to say hello in different languages. Check it out!