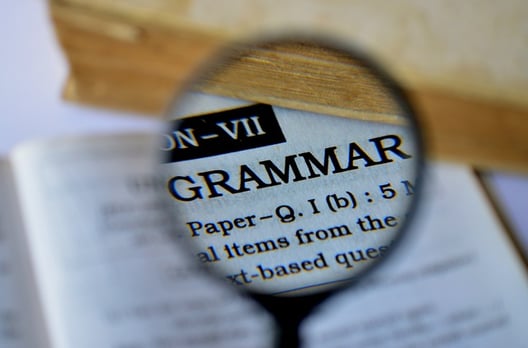 Those are enough abbreviations to make your head spin! In this article, we'll break down what i.e., e.g., and ex. all stand for and explain how to use each properly in a sentence. We'll also give you some quick tips for remembering which is which.

The Bottom Line: What's the Difference Between I.e., E.g., and Ex.?

I.e., e.g., and ex. are all abbreviations. I.e. and e.g. are abbreviations for Latin phrases and ex. is an abbreviation for an English word. Let's take a deeper look at each them.

What Does I.e. Mean?

"I.e" is an abbreviation for the Latin phrase "id est," which translates to "that is" or "in other words."

In the example, "i.e." is used to provide more clarification about what being a vegetarian means. You could also read the sentence as, "I am a vegetarian, in other words, I don't eat meat."

What Does E.g. Mean?

"I love to eat vegetables, e.g., carrots, spinach, and arugula."

What Does Ex. Mean?

"Ex." is another abbreviation, but for an English word: "exercise." Writers use "ex." in their work to refer to an exercise. Many people think that "ex." stands for example, but that's a common mistake. "Ex." is used to introduce exercises.

Here's a look at how:

The sentence instructs the reader to refer to an exercise later in the text, likely in an appendix.

Now that we know what e.g., i.e., and ex. mean, let's look at how to use them correctly in writing.

E.g., i.e., and ex. should all be written in lowercase when you use them in the middle of a sentence.

E.g. and i.e. should be followed by a comma, as seen in the following examples:

"There were many flavors of ice cream at the shop, e.g., chocolate, vanilla, cookie dough, and mint chocolate chip."

Even though e.g. and i.e. are both Latin abbreviations, you don't need to italicize them in your writing. 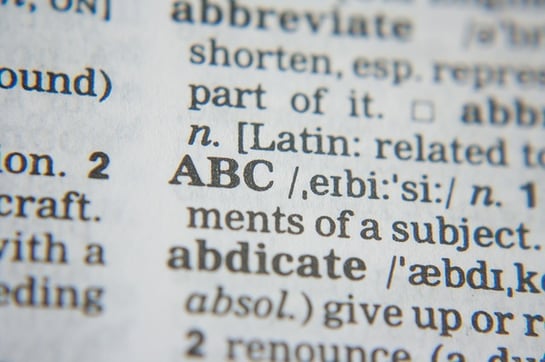 Stuck trying to figure out when to use i.e. vs e.g., i.e. vs ex., or e.g. vs ex.? Don't worry, there are a few tricks for remembering which abbreviation works for which situation.

You don't need to remember the Latin translations for i.e. or e.g. to know when to use them. Instead, remind yourself what each means!

Whenever you write a sentence with "i.e.," read it back to yourself and replace "i.e." with "in other words." If it makes sense, you're using it right. If not, take another look at the sentence.

"E.g." in Latin is "exempli gratia." "E.g" means "for example," so you can remember that "e.g." is used to introduce different "exempli" or "examples."

If you're writing a sentence with "e.g.," read it back to yourself and replace "e.g." with "for example." If it makes sense, you're all set! If not, you're probably using "e.g." incorrectly.

"Ex." is short for "exercise." You can remember that because "ex" and "exercise" both start with "ex."

It's tricky to remember the differences between i.e. vs e.g. vs ex. But it doesn't have to be! Each has its own specific usage:

Remember that and you'll be all set!

Are you studying clouds in your science class?Get help identifying the different types of clouds with our expert guide.

Need help with English class—specifically with identifying literary devices in texts you read?Then you'll definitely want to take a look at our comprehensive explanation of the most important literary devices and how they're used.