3 Tips for Writing a Successful Letter of Continued Interest 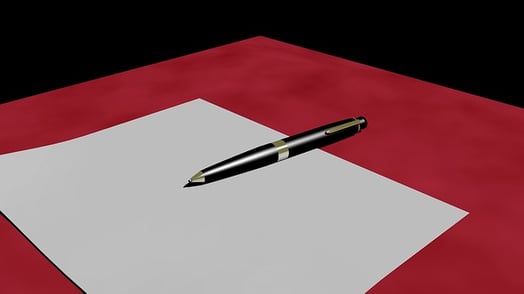 If you’ve found yourself waitlisted or deferred from your dream school, you might be worried and frustrated. What does being on the waitlist mean? Do you still have a chance of getting in? What can you do to improve your chances?

What Is a Letter of Continued Interest?

If you’ve been waitlisted or deferred from a college, you may feel sad or confused. But a waitlist or deferment isn’t always a bad thing - it means that the college thinks that you could be a strong candidate. However, they have some reservations about your application, or else they would have accepted you already.

What Should You Include in a Letter of Continued Interest?

Colleges want to make sure that they have the best and brightest freshmen class possible. Your continued interest letter should prove that you belong among the admitted applicants.

The types of updates you include will be specific to school you’re applying to. If you’re applying somewhere that doesn’t accept SAT scores, for instance, it doesn’t make sense to include your SAT scores. Do your research on what your school looks at and make sure to only include updates that are relevant to what you require. 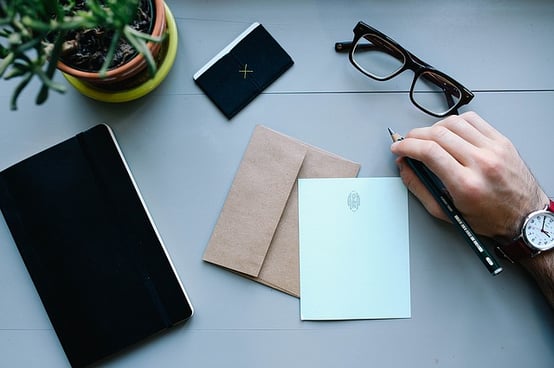 What Should You Not Include in a Letter of Continued Interest?

It’s normal to be disappointed if you’re deferred or waitlisted - but don’t show that in your letter of continued interest.

Don’t express any frustration or negative feelings. Your letter should be positive and focused on your accomplishments, not your anger that the admissions committee hasn’t realized your merits.

Your letter of continued interest will be different if you’re deferred or if you’re waitlisted. If you’re deferred from an early decision pool to the regular candidate pool, you’ll want to indicate that the college is still your first choice, even though you may not have heard from anyone else yet. If you’ve been waitlisted, you’ll likely have heard from other colleges, so you can be more specific about why the waitlisted school is your top choice.

Let’s take a look at a letter of continued interest sample for each scenario.

I was recently waitlisted for the 2018 school year. I am writing to express my continued interest in ABC University. I am particularly drawn to the school's Music Education program — the amazing faculty, including Professor 123, and state of the art facilities are what specifically make ABC University my top choice.

I also wanted to update you on some exciting news. Since I first submitted my application, I have been awarded the Rockstar Prize for Excellence in Music. This award is given to a high school senior in my state every year. I think winning the award shows my dedication and continued passion in music. I've included an updated resume reflecting this honor.

Thank you so much for your time and consideration. If you have any further questions, please let me know. I look forward to hearing from you.

This letter of continued interest sample is perfect for a student on the waitlist. First, it details the student’s continued interest in the university. Next, it tells the admissions committee about a new honor, showing that the student is still working hard, even late into his or her senior year. It also provides an updated resume of accomplishments for the committee to review.

Thank you for taking the time to read my application. I know that DEF University is incredibly competitive and I’m glad that I am still being considered a candidate for admission. I'm writing to express my continued interest in attending, and to include some new information to add to my application.

Since I applied to DEF University, I have retaken the SAT to improve my score. My math score is now 770 and my reading score is 740. I’m proud of myself for this achievement and am sending an official score report to the school.

I understand that this new information may not impact my admissions, as the candidate pool is so talented, but I wanted to share it with you anyways. I'm still very excited about the prospect of getting my acceptance letter to DEF University and joining the history department this fall.

Thank you for your time and consideration.

This letter of continued interest sample gives concrete updates on the student’s SAT scores. Since the student has been deferred, sending along an updated score report is a wise choice. The same goes for transcripts - if your work continues to be stellar or even improve, you should send updates along to the school as you’re considered as a candidate for regular admission. 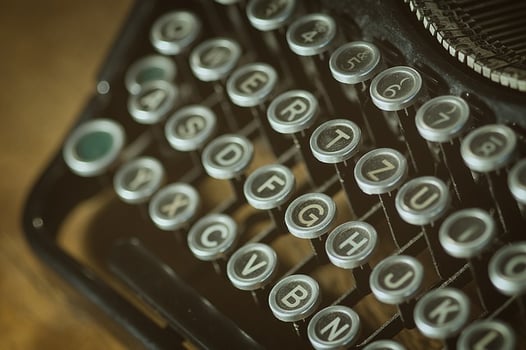 3 Tips for Writing Your Letter of Continued Interest

If you need to write a letter of continued interest, keep these tips in mind.

#1: Keep It Short and Sweet

The admissions committee doesn’t want to read a ten-page essay on your accomplishments. Keep your letter brief, cheery, and polite. You don’t need to write more than 300 words to get your point across - you’re still interested in the school and you’ve been working hard.

#2: Include Supplementary Materials (If The School Looks at Them)

If you’ve had any exciting updates to your application, be sure to highlight them in the letter. If your standardized test scores have improved, send along the official reports. If your grades are up, order new transcripts. Only include these materials if they are relevant to the school you’re applying to.

Since your letter shouldn’t be that long, focus on specific achievements, like an improved grade. Give the exact details of what you’ve done and how you’ve improved - don’t say that your grades are better, say that you transformed your B in Calculus to an A. Make it easy for the admissions committee to see what you’ve done.

Grades are an important part of a successful college application.This guide to getting a 4.0 GPA will help you plan effective studying habits, giving you a better chance at getting into your dream college.

Our guide to college applications will help you understand exactly what schools are looking for.

Are you worried about standardized tests and their role in your college application? Read this article to find out when these tests might not matter for you. Also take a look at this list of colleges that don't require SAT scores.