113 Pictionary Words to Make Your Own Game 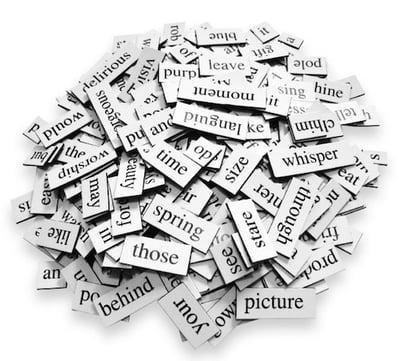 Pictionary is one of the easiest games to play, and it can provide hours of entertainment. It requires very few materials and can be learned in minutes. You do need a good pictionary word list though, and we're here to help!

We've collected over 100 pictionary ideas, ranging from animals to places to action verbs. We also explain different ways to play pictionary and the materials you need to gather. Will you be drawing Abe Lincoln? An igloo? Sunburn? They're all options on our pictionary word lists!

What Materials Do You Need to Play Pictionary?

A major benefit to playing pictionary is that you almost definitely already have all the materials you need. All you need for pictionary is:

How Do You Play Pictionary?

Pictionary involves one person drawing a picture based on a secret word, and others trying to guess the word correctly.

Set up the game by gathering your pictionary words. You can write each word on a card that you then stack face-down, or you can write each word on a piece of paper you then fold so no writing is visible. The point is that the person drawing shouldn't be able to see the words before choosing a card/piece of paper. You might also choose to write the pictionary category on each word card, which we discuss more in the "pictionary ideas" section. Next, set up the paper/pens or drawing board/markers in a spot where they're visible to everyone.

To start playing, divide the group evenly into teams. How many teams you form depends on the number of people playing and how many groups you want them split into, but each team should have at least two people. If you have a large number of people, you can decide if you want two larger teams or multiple smaller teams. If your group is made up of pictionary beginners, you may want to play with larger teams so that there are more people to guess the answer while everyone gets familiar with the game. Generally, the more players on each team, the quicker the game moves along.

If you only have three people, one person will be the designated drawer, while the other two take turns guessing. If you have two people, they can alternate between drawing and guessing.

Once you have your teams formed, you can begin playing pictionary. First, decide which team will draw first. You can choose this yourselves or have each team roll a die and have the team with the highest roll go first. The team drawing first will decide which member will be the first drawer. Next, designate a timer (any player from another team).

The drawer will then select a card or slip of paper with a word on it. The drawer gets 5 seconds to look at the word and think about what to draw. If you're playing with categories, they'll announce the word's category to the other players. The timer then starts the time, and the drawer gets 60 seconds to draw the word as best they can. No letters or numbers are allowed in the drawing.

During those 60 seconds, players on the drawer's team try to guess the word being drawn. If they get the answer right, they get a point. If they don't, they get no points. Once the word has been correctly guessed or the 60 seconds are up (whichever happens first), the next team gets a turn to draw a new word and guess.

Play until one team reaches a set number of points (10 is common). They are the winners! 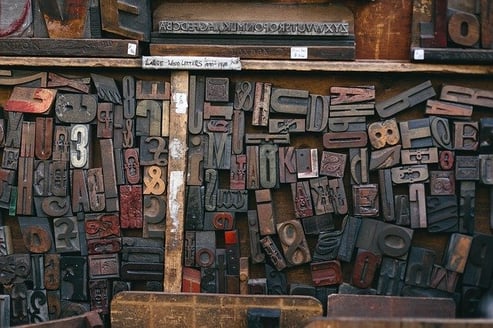 Below are a variety of pictionary word lists, organized into six categories. You may decide to organize the words by category or have the drawer announce the category before beginning to draw. Having pictionary categories will generally make the game easier because the guessers will have a better idea of what they're trying to guess before drawing begins. You can also choose to combine all the pictionary ideas to make the game trickier. 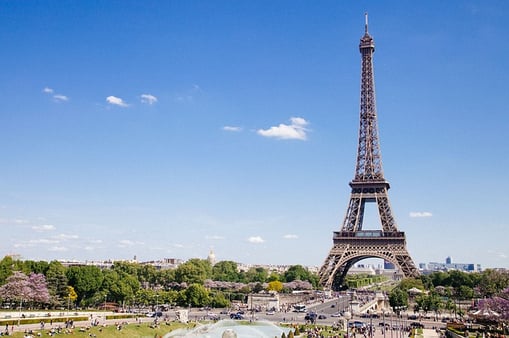 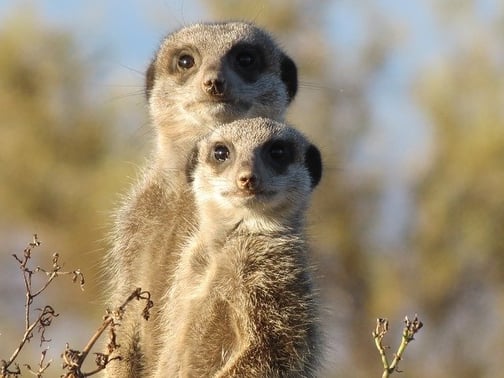 People (and Creatures That Act Like People) Pictionary Words 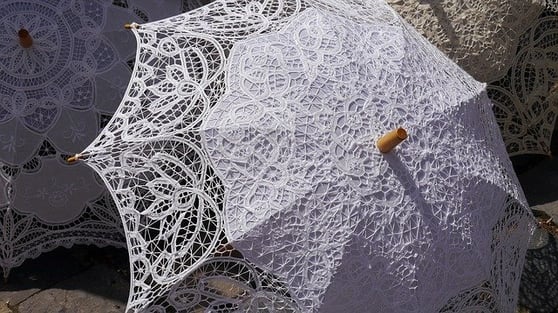 Interested in ideas for kids' learning games? Then check out our expert guides on spelling games, alphabet games, and toddler learning games.

Want to lighten the mood? We've compiled over 100 of the best jokes. We bet you can't read them all without laughing!

Interested in science experiments for kids? We have 37 fun science activities that are easy to do at home.