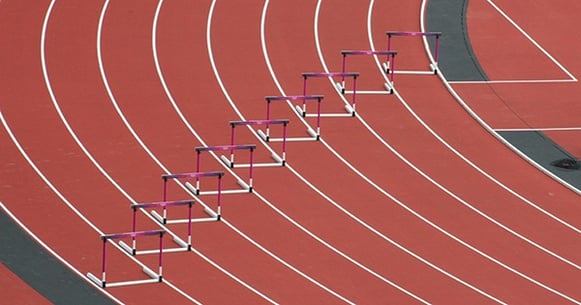 The College Board now offers the PSAT 8/9 to eighth graders and high school freshmen as the first hurdle in the group of tests they call the "SAT Suite of Assessments." The PSAT 8/9 is a precursor to the PSAT 10, the PSAT/NMSQT and the SAT.

But when is the PSAT 8/9 offered? And should you even bother taking it? In this article, we'll give you all the details!

The PSAT 8/9 is the first exam in the College Board's "SAT Suite of Assessments" and is offered to eighth and ninth graders. The purpose of the PSAT 8/9 is to establish a starting point in terms of college and career readiness as students transition to high school. It's a way for students to practice for the PSAT 10, the PSAT/NMSQT, and the SAT.

The test is offered between the fall and spring. Schools choose the dates on an individual basis, unlike the SAT, which is administered at designated test on dates determined by the College Board. Your school may offer the PSAT 8/9 between September 20, 2021 - March 25, 2022, and April 13 - April 29, 2022.

To sign up for the test, you will have to go through your school counselor. It costs $14 to order the materials, but some schools will cover this fee for you. Accommodations can also be made for students with disabilities. You don't need College Board approval to get accommodations for the PSAT 8/9, but test coordinators at your school must order any special materials before the ordering deadline, so be sure to let them know a couple months in advance.

In addition to regular section scores, you'll be given Cross-Test scores which analyze questions across the three subject areas and separate them into a score for Analysis in History/Social Studies and a score for Analysis in Science. Each of these scores ranges from 6-36 as well. The subject areas are broken down into six additional subscores measured on a scale of 1-15.

WHEW .... that's a lot of scores! It might be hard to make sense of all of them at first, but the purpose of having so many different scores is to show you specifically where you might need improvement.

Along with scores, you'll get percentiles to help you discover how your scores compare to other students'. Your score percentile provides the percentage of students that score at or below your level. This can help you figure out whether you're on the right track for getting a high score on the PSAT 10, PSAT/NMSQT and SAT.

Since the SAT is scored out of 1600, your scores on the PSAT 8/9 will be easily comparable to real SAT scores. The PSAT 8/9 is a way to practice for the PSAT 10 and PSAT/NMSQT so that you will be used to the test format and end up with high enough scores to possibly qualify for a National Merit Scholarship. It's just a practice Practice SAT! 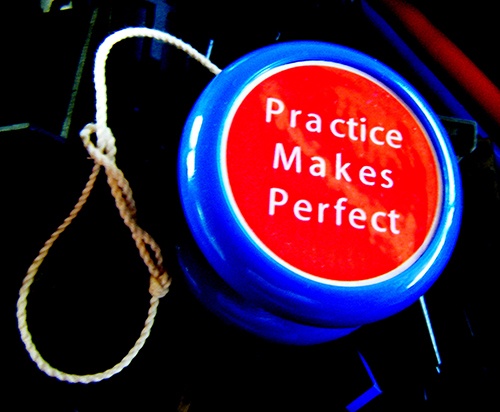 How Does the PSAT 8/9 Differ From the PSAT 10 and the PSAT/NMSQT?

Although all the PSAT exams share similarities, there are key ways the PSAT 8/9 differs from the other exams.

The biggest difference between the PSAT 8/9 and the other two tests is in the number of Math questions: There are ten more questions on the PSAT 10 and PSAT/NMSQT than there are on the PSAT 8/9.

The SAT has still more questions and is slightly longer than the PSAT 10 and PSAT/NMSQT—three hours. There are 52 Reading questions, 44 Writing and Language questions, and 58 Math questions.

On the reading section of the PSAT 8/9, you won't have to make any complex inferences. You will mainly be expected to read passages and draw simple, one step conclusions that are spelled out in the text. On the PSAT 10 and PSAT/NMSQT, however, you'll have to make more difficult inferences that aren't as literal.

For the PSAT 8/9 you will also be asked to identify relationships described in the passages based on straightforward information in the text. This is in contrast to the PSAT 10 and PSAT/NMSQT, where you will see questions about complex relationships that are based on more subtle information.

Since the reading section on the real SAT includes a data interpretation component, the PSAT 8/9 will expect you to determine explicit meaning from graphs or text (read something off of a graph). You won't have to worry about recognizing data trends yet. That starts on the PSAT 10 and PSAT/NMSQT.

Overall, the passages won't be quite as long, and the questions will be more literal and less complicated.

On the Writing section of the PSAT 8/9, you'll see questions about punctuation usage in simple contexts. This means you should have knowledge of basic rules like how to use commas to separate a list. On the PSAT 10 and PSAT/NMSQT you will be asked to use punctuation in more complex ways (things like semicolons to separate clauses or colons to introduce lists).

For the PSAT 8/9, you will edit straightforward sentences that might contain one grammatical challenge like an introductory phrase. On the PSAT 10 and PSAT/NMSQT you will be faced with compound complex sentences where errors might be less clear.

Like the Reading section, the Writing and Language section will also incorporate graphics, which will be fairly basic for the PSAT 8/9 but become more complex on the PSAT 10 and PSAT/NMSQT.

Trigonometry-wise, you'll want to know the properties of right triangles, but you won't need to know trigonometric ratios yet. Those are only tested on the PSAT 10 and PSAT/NMSQT.

Want to get a head start on the PSAT NMQST? We have the industry's leading PSAT prep program. Built by Harvard grads and SAT full scorers, the program learns your strengths and weaknesses through advanced statistics, then customizes your prep program to you so that you get the most effective prep possible.

The point of the PSAT 8/9 is to provide insight into the subject areas where you need to make the most score improvements before you take the PSAT and ultimately the SAT. Although a few schools may use the PSAT 8/9 as a placement test, for most students the exam has no stakes—it's just a way to see how you're doing without any consequences if you end up bombing it. If you're really set on getting a great score on the PSAT/NMSQT, it might be a good idea to take the PSAT 8/9.

Since the PSAT/NMSQT is only offered once a year in October, you will only have two chances maximum to take it (one in 10th grade and one in 11th grade). If you want to win a National Merit Scholarship, you have to do really well on one of those two tests.

The best way to know which areas you need to work on is to take the PSAT 8/9. Based on your PSAT 8/9 scores, you will get personalized SAT study materials through Khan Academy.

If you're not set on winning a scholarship, you probably don't need to take the PSAT 8/9. Just plan on taking the PSAT/NMSQT so that you can get an idea of where you are score-wise before the real SAT and where you need to improve.

You can also take the PSAT 10 your Sophomore year to prepare for the PSAT/NMSQT. PSAT 10 scores, like PSAT 8/9 scores, aren't considered as a factor in the National Merit Scholarship competition, but they can give you more information about what areas you need to work on. 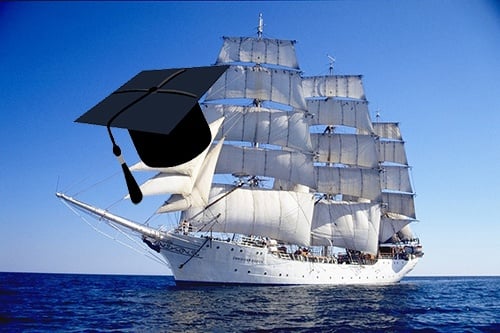 How Can You Prepare for the PSAT 8/9?

However, if you do want to study for the PSAT 8/9, there are resources. First, the College Board's PSAT 8/9 Student Guide has a handful of practice questions for each section of the test. There is also one official PSAT 8/9:

There are some unofficial practice PSAT 8/9 exams available, but we don't recommend them since they typically don't recreate test questions very accurately. Instead, if you want additional practice, we recommend using official study resources and practice tests for the PSAT/NMSQT. The formats of the two exams are very similar, but you won't see the most difficult questions from the PSAT/NMSQT on the PSAT 8/9, since the latter is meant for younger students. There are two official PSAT practice tests available:

The PSAT 8/9 is the first step on the path to the SAT.

You can take it in 8th or 9th grade, and it's somewhat similar to the PSAT 10 and PSAT/NMSQT. The main differences are that there is no scholarship associated with it, it's shorter, and it has a lower score range. The PSAT 8/9 is essentially just another way to practice for the PSAT/NMSQT and the SAT.

Are you wondering whether you should take the PSAT 10 or the PSAT/NMSQT? Read this article to find out what's best for you.

Looking to practice your skills and see where you need to improve? Here are some PSAT practice tests to get your studying started.

Learn more here about how PSAT scores translate into SAT scores and whether one reliably predicts the other.