Should You Take the PSAT 10 or PSAT NMSQT? 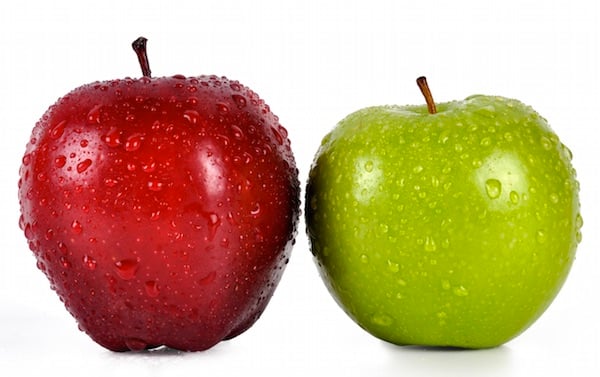 The two tests are very similar, but not identical. So which one should you take?

So what are the differences between the two tests? And which one should you take? Read on for an exclusive guide.

PSAT Changes Due to COVID-19

The novel coronavirus has also impacted the PSAT. PSAT 10 exams expected to be given in spring 2020 have been cancelled. You can get more information from our article on coronavirus SAT cancellations.

While this is frustrating, it likely won't hurt you in the long term. The reason to take the PSAT 10 is to prepare yourself for the PSAT/NMSQT and eventual SAT. While you won't get an official PSAT score from this spring, you can still get in plenty of practice from official practice PSATs. We also have a guide on how to prepare for the PSAT.

PSAT 10 scores aren't used for college admissions; the main purpose of the exam is to give you an idea of how well you'd score on the PSAT/NMSQT. By using our resources and practicing on your own, you'll have all the resources you need to still excel on the PSAT/NMSQT.

What's the Difference Between PSAT 10 and PSAT NMSQT?

Before we give you any advice on which version of the PSAT to take, we're going to quickly review the difference between the PSAT 10 and PSAT NMSQT. See our in-depth post about the PSAT 10 here.

You've probably heard of the PSAT NMSQT—it's the practice SAT that also gives juniors a chance to qualify for the National Merit competition. (Read more about National Merit over here.) So what is the PSAT 10?

Like its name implies, the PSAT 10 is another practice SAT. It has SAT question types and the same content: Reading, Writing, and Math. But the PSAT 10 is specifically designed for sophomores, whereas the PSAT NMSQT is written with juniors in mind.

We'll go over some of the similarities and differences between the tests to help you decide which one to take.

Similarities Between the Tests

There are more similarities than differences between the PSAT 10 and the PSAT NMSQT. Both tests are SAT practice tests. That means both are shorter than the "real" SAT but contain similar question types to help you prepare for it. 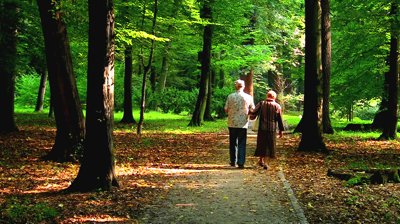 And while two hours and 45 minutes is a long time, it's a walk in the park compared to the marathon experience that is the SAT.

Both tests present each sub-area (Math, Writing, and Reading) as a single section, like the SAT. Additionally, neither test has an essay, unlike the SAT.

Both tests are primarily designed to introduce students to SAT content, so the question types and content are very similar to the SAT. However, both tests are easier than the real SAT. The Math section won't be as difficult (expect less trigonometry, plus easier geometry and algebra questions), the Reading passages will not include college-level texts, and the Writing section will have more straightforward passages.

Differences Between the Tests

There are two differences between PSAT 10 and PSAT NMSQT:

The first is difficulty. The PSAT 10 is designed for sophomores, and PSAT NMSQT is designed for juniors, so the PSAT NMSQT is slightly harder. Unfortunately, while College Board has released some specifications as to what the new SAT and PSAT questions will be like, they haven't gone into detail about how the difficulty level varies between tests.

In general, you can expect the PSAT NMSQT to have harder math including geometry and trigonometry, reading passages designed for 11th graders as opposed to 10th graders, and trickier grammar rules. For a more detailed breakdown of what you can expect on the PSAT 10, see our post.

If you're hoping to qualify for National Merit, that goal will be a pretty big part of your decision between the two tests. We'll look at both your options in detail and help you decide which test to take.

Should I Take PSAT 10 or PSAT NMSQT? 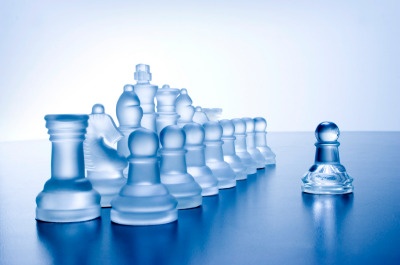 Get a step ahead.

You should not be taking any version of the PSAT at this point! Study for the SAT!

The vast majority of juniors should take the PSAT NMSQT if they take any version of the PSAT. Even if your school allows students to take the PSAT 10 as a junior, the NMSQT is your best bet.

Even if you think you won't do well, this is your shot at qualifying for National Merit, so you might as well take it. Plus, regardless of how well you do, the PSAT gives you practice for actual SAT questions—and the PSAT NMSQT is the hardest PSAT you can take. That means it's a great way to either jump-start your SAT studying, or continue it if you've already begun.

You can use your PSAT score to help create goals and guidelines for your SAT studying. (Read more about how to get the most out of your PSAT score here.) This can help you get the best possible score on the SAT, which opens doors to selective colleges and scholarships.

In rare cases a junior might consider the PSAT 10—since it's slightly easier, it might be a good option if you're an English Language Learner and want an easier introduction to the SAT (particularly the reading section), or if you're seriously behind in one subject. The PSAT 10 will still introduce you to SAT content and question types and help prepare you for the SAT.

If you're a junior but think you might benefit from a slightly easier introduction to the SAT, talk to your guidance counselor to see if your school will let you take the PSAT 10 instead of the SAT NMSQT.

Want to improve your PSAT score by 150 points? We have the industry's leading PSAT prep program. Built by Harvard grads and SAT full scorers, the program learns your strengths and weaknesses through advanced statistics, then customizes your prep program to you so that you get the most effective prep possible.

Sophomore year is the year you will probably have the hardest time deciding which test to take. You could feasibly take either the PSAT 10 or PSAT NMSQT, depending on your goals.

Take the PSAT NMSQT If: 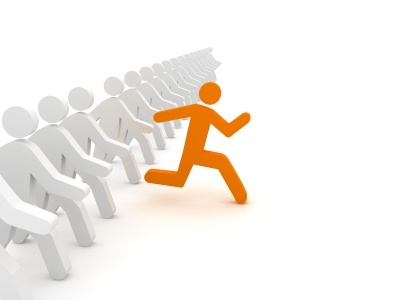 Why is the PSAT NMSQT better for high-achieving tenth graders? Because taking the PSAT NMSQT gives you more rigorous SAT practice early on, and increases your chances of doing well enough on the PSAT NMSQT to qualify for National Merit your junior year.

I actually took the PSAT NMSQT as a sophomore (this was long before PSAT 10 existed). Although my scores were much lower sophomore year than junior year, having that extra practice run helped me score well enough junior year to qualify for National Merit since I knew what was coming for me junior year. While you can definitely get good practice with the PSAT 10, getting previous exposure to the National Merit qualifying test can be more helpful.

In terms of qualifying for National Merit, keep in mind that you can take the PSAT 10 and still study for the PSAT NMSQT for junior year. However, you should study extra hard to be prepared for the slightly harder PSAT NMSQT in junior year.

It will be more productive for freshmen to take a test designed for their grade level, or close to it. You'll still get excellent practice on the PSAT 10 and PSAT 8/9 and build up to take the PSAT NMSQT for the first time sophomore year. 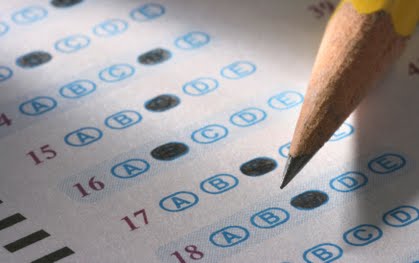 Though College Board has yet to invent a stress-free test. Maybe that will be in the next batch of assessments.

And remember, if you're just a freshmen, qualifying for National Merit and taking the real SAT aren't immediate concerns. Whichever test you take, remember that it's just practice. And focus on doing well in your core classes, especially math and language arts, so you can build the skills you'll need to do well on the SAT in a few years' time.

The PSAT NMSQT, PSAT 10, and PSAT 8/9 are all quite similar - their only difference is the slightly ramped up difficulty for each successive test. That means each test is going to give you excellent practice for the real SAT.

You should aim to take the harder test for your grade level (PSAT NMSQT in 10th grade, PSAT 10 in 9th grade) if you are set on getting a National Merit scholarship and/or getting into a top college.

Otherwise, taking the test designed for your grade level is a great way to get introduced to the SAT and prepare for the college admissions process.

The PSAT 10 and PSAT 8/9 were created as part of an expanded line of SAT assessments, including the new SAT. Read about the new SAT to get a detailed breakdown of what it tests and how it asks questions—these specifications apply to all the new SAT assessments.

Also hoping to fit in AP or IB courses to your high school career? Read about how many AP courses you should take and the difference between AP and IB.