PSAT Score Range: Where Do You Rank?

What Is the PSAT Score Range Overall? For Each Section?

The total PSAT scoring scale is 320-1520 in 10-point increments. Like the SAT, the PSAT has three major sections: Math, Reading, and Writing and Language (hereafter Writing).

Each section is first scored on a scale of 8-38 in one-point increments; these are your PSAT test scores. These test scores are then converted into section scores on scales of 160-760 in 10-point increments (which combine to give you a total PSAT score out of 1520).

There are also subscores and cross-test scores, which measure your mastery of specific skills and knowledge on each section. Subscores are scored on scales of 1-15 and encompass the following seven areas:


Finally, you'll get a Selection Index with a score range of 48-228. To calculate this score, multiply the sum of your three PSAT test scores by 2. The Selection Index score is used solely to determine your eligibility for National Merit distinction (we'll explain this in more detail later).

Here is a table showcasing the current PSAT score range as well as the score ranges for each PSAT section, subscore, and cross-test score:

*Cross-test scores are for all sections of the PSAT.

This pattern in scoring creates a bell curve on which most PSAT takers score around the middle of the PSAT scoring scale and very few score at the lowest and highest ends of the scale: 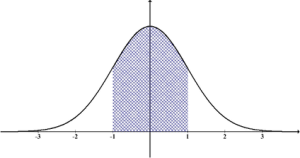 Now, let's look at the PSAT score distribution using percentiles. These percentiles will tell us what percentage of test takers you scored higher than on the PSAT.

Each year, approximately 1.6 million juniors take the PSAT. The data above tells us that the top 1% of test takers—about 16,000 juniors—scored between 1460 and 1520. Contrary to what many believe, you do not need a perfect PSAT score to get into the 99th percentile. In fact, you can miss up to 60 points and still get in the top 1%!

Likewise, very few test takers scored at the lowest end of the PSAT spectrum: only 16,000 or so juniors scored 630 or lower. In other words, your chance of scoring below 630 is quite rare, as 99% of test takers score above this range.

This discrepancy between the PSAT score ranges for the sections indicates that Math is slightly more competitive than EBRW is, as more people receive high scores on Math than they do on EBRW. So if you want to get 99th percentile scores on Math and EBRW, you'll have to work a little bit harder on Math than you will on EBRW.

On the opposite end of the percentile scale, EBRW and Math maintain identical score ranges: any score below 300 falls in the 1st percentile for both EBRW and Math. Once again, though, very few students actually score in this range, so you're likely to get above 300 on both sections. 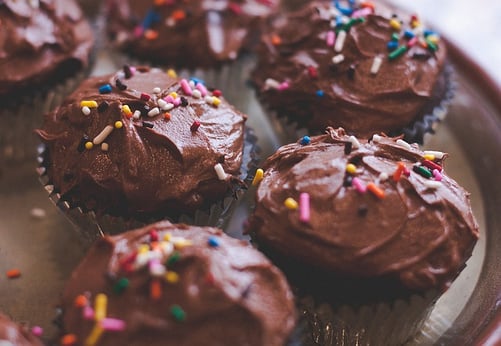 SAT vs PSAT Score Range: Is There a Correlation?

We've covered the basics of PSAT score distribution, so let's address another question: how does the PSAT score range compare with the SAT score range? Although the PSAT and SAT share several striking similarities, their score ranges are more like siblings than they are twins.

Here is a side-by-side comparison of the current SAT and PSAT score ranges:

Source: The College Board

At a glance, the two tests look as though they mirror each other, but in reality the PSAT and SAT differ in a few key ways.

The reason for this is that your PSAT score is meant to be a direct indicator of your SAT score. If I scored 1170 on the PSAT, then—at that exact point in time and without any additional studying—I should also be scoring around 1170 on the SAT.

The PSAT essentially acts as a crystal ball, revealing the level of your current (and possibly future) SAT ability. 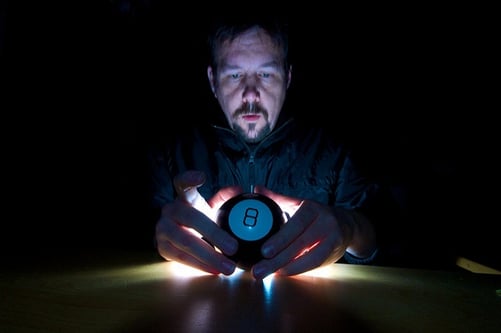 What Is the PSAT Score Range for National Merit Scholarships?

As I mentioned briefly at the beginning of this article, high PSAT scorers (who are juniors) might qualify as Semifinalists for the National Merit Scholarship Program. This competition is a big deal in the academic world. Not only does the program look great on college applications, but it also hands out a $2,500 scholarship to every winner!

So what PSAT scores do you need to qualify? The National Merit Scholarship Corporation (NMSC) uses Selection Index scores to determine which students are eligible for scholarship consideration.

Each year, the top 3-4% of test takers become Commended Students, and the top 1% proceed as Semifinalists. This works out to around 16,000 Semifinalists, of whom 15,000 will move on and become Finalists. (And of that 15,000, about 8,000 will eventually win scholarship money.)

I calculated these estimated PSAT score cutoffs by working backward. First, I divided each state's Selection Index by 2. Then, I divided the quotient by 3 to get (estimated) PSAT test scores for Math, Reading, and Writing. Next, I converted each test score into a section score. Finally, I combined the EBRW and Math section scores to get an approximate PSAT score for each Selection Index cutoff.

As you can see, the PSAT score required to be a Semifinalist can vary significantly by state. In Montana and West Virginia you can become a Semifinalist with a score of about 1380. But in Maryland you'll need a far higher score of around 1480—that's a 100-point difference!

Luckily, in no state do you need a perfect PSAT score to qualify as a Semifinalist. In fact, in all states you can miss at least 20 points and still qualify for National Merit!

But what scores should you aim for on each PSAT section? To calculate your individual section goal scores, divide your state's Selection Index cutoff by 2 and then again by 3. This number will act as your approximate goal score for Reading, Writing, and Math. (Note that it will be a test score out of 38 and not a section score out of 760.)

For example, if you lived in Maine, your Selection Index cutoff would be 215. Using this score, do the math as described above to get your goal (test) score for each section on the PSAT:

Of course you don't need to aim for the exact same score on each section. If you're stronger at Reading and Writing than you are at Math, you could instead aim for 38 on both the Reading and Writing sections and 32-33 on the Math section. This combination will still get you a Selection Index score of 215 (just do the math to check it!). 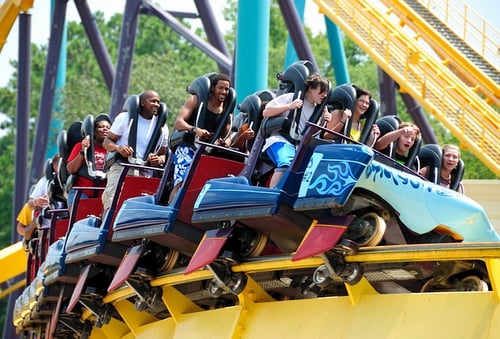 If you don't meet the PSAT score cutoff, you can't ride the roller coaster to Free Money Land.

Takeaways for the PSAT Score Range

In regard to PSAT score distribution, most test takers score at or around 920, the halfway point between the minimum and maximum scores. As recent percentiles show, Math is slightly more competitive than EBRW since you need a higher Math score to get into the 99th percentile than you do to get into the same percentile for EBRW.

The PSAT also assigns each test taker a Selection Index score on a scale of 48-228. This is the score used to determine your eligibility for National Merit consideration.

Each state maintains a different Selection Index cutoff score, with the lowest being 207 and the highest being 224. To ensure you have the best shot at winning a scholarship, try to aim for your state's cutoff score—ideally, even higher! 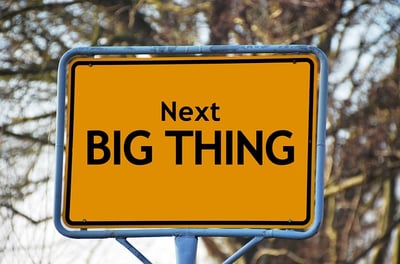 Got more questions about the PSAT scoring system? Our guide to PSAT scoring explains how PSAT scores are calculated, and gives you tips on how you can use this info to your advantage on test day.

Confused about what's tested on the PSAT? Get the rundown with our guides to what the PSAT is and what you should know about its structure and question types.

Want to know exactly when you'll take the PSAT? Our guide to PSAT test dates will give you info on when the next PSAT will be, where you'll take it, and what you can do to prepare for it.