How Do You Say Thank You in German? 12 Helpful Phrases 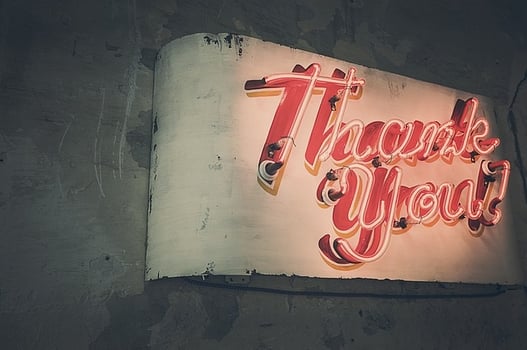 When you’re learning a new language, politeness is key. You’re almost guaranteed to make mistakes when speaking, but a lot of the confusion and awkwardness can be smoothed over with a few simple courtesy phrases. In this guide, we explain the most common way to say thank you in German, then give nearly a dozen other ways of expressing thanks so you always have the right phrase to use for every situation. We end with other polite phrases in German that you should know.


The Most Common Way to Say “Thank You” in German

How do you say “thank you” in German? The easiest and most common way to say thank you in German is “danke” (DAHN-keh). Your barista hands you a coffee? “Danke!” Someone holds a door open for you? “Danke!” A friend compliments your outfit? “Danke!”

Danke most directly translates to “thanks” and it’s a great all-purpose word to use whenever you want to give someone a quick “thank you.” Below is a video on how to pronounce danke.

Other Ways to Say Thanks in German


Informal Ways to Say Thank You in German

Formal Ways to Say Thank You in German 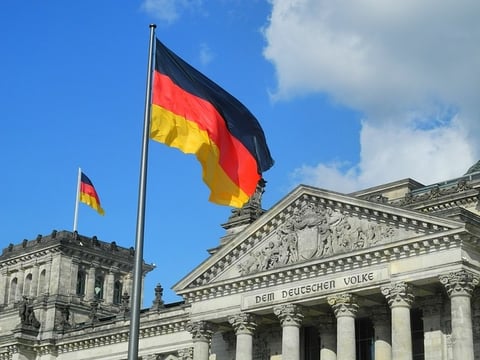 Of course, courtesy doesn’t end with just thanking someone; there are many other polite phrases to know. Below is a table of other polite German phrases that are commonly used. You can see that there are multiple ways to say you’re welcome in German. Also notice that the word “Bitte” is very useful to know. It can mean please in German, as well as you’re welcome, pardon, and can I help you.

Summary: Thank You in German

But what about other polite phrases? “Bitte” is the most common way to say please in German, and there are many ways to say you’re welcome in German, including “Gern geschehen” and “Bitteschön.”

Want to say "hello" in other languages? We have a chart of dozens of ways to say hello in different languages. Check it out!