Understanding the 3 Types of Irony 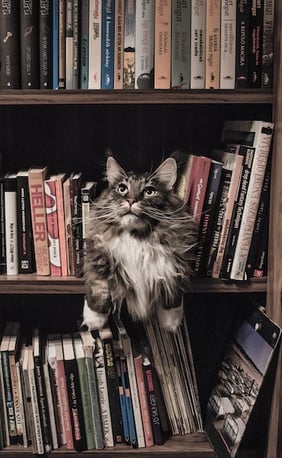 Irony is one of the great forces of language and literature. Irony calls on us to use our wit and instinctual understanding of right and wrong, and often requires that we see humor where there is none. Some say that irony is as old as literature itself, and they may be right— in the human condition, we have always sought to find meaning in paradoxes. Since irony is so ubiquitous, it’s important to understand the different types of irony, and how or when they’re used. You'll be able to identify the different types, and call out the right and wrong ways to use them.

In short, irony is a literary or rhetorical device that states or shows the opposite of what is actually true for humorous or emphatic effect. Irony states to contrary to what is meant, but in a way that still makes the actual meaning understood.

Many people use sarcasm in their everyday interactions, which is one form of verbal irony. For example, when discussing an upcoming dentist appointment, you might say in an overly excited voice, “I can’t wait!” This is one type of irony (we’ll get to the types soon!) and shows that irony is deeply ingrained into the way we communicate.

If you’re not a naturally ironic person, you may be wondering why writers use irony in novels. Wouldn’t it just make more sense to say what they mean? While you’re not wrong, using all types of irony can help create suspense, invoke particular emotions, or inform our opinion of a character and their motivations. When we discuss the types of irony, we’ll go more in depth as to how and why a writer might use irony, and what they hope to achieve.

The 3 Types of Irony

Situational irony is when the outcome of a situation is different than our expectations. Situational irony can be used to create drama, to drive home to realities of a tragedy, or to create humor. You'll find situational irony often in books and plays, as well as movies and TV. This type of irony helps us and the character make sense of their reality, and weaves together humor and tragedy.

Here are some examples of situational irony

General: A friend posts on social media about how social media is killing society and we all need to interact in person

Humor: A thief on the run gets into a getaway car but it's out of gas

Tragic: In Guy de Maupassant's short story The Necklace, Mathilda borrows a necklace from a wealthy friend and loses it. She and her husband go into crippling debt and wind up in poverty to replace the necklace, only to find out years later that the original necklace was a fake to begin with.

Romeo and Juliet's death scene is a great example of dramatic irony. We the audience/reader know that Juliet is drugged to fake her own death, but Romeo does not. So, we watch Romeo commit suicide, knowing that Juliet is alive, and that he too would know the truth if he'd waited. In this example, the installation is earlier in the play, when we learn of Juliet's plan, aware that Romeo does not know. Exploitation is when we watch their death scenes unfold. And the resolution is the end of the play, when the families find out what happened and finally end their feud.

Another well-known example is the story of Oedipus Rex. Dramatic irony was first invented for us in Greek dramas. So while most of us modern readers know the story mainly through the play, ancient Greek play-goers would have been well-informed on the story of Oedipus before going into the play. The Greek audience was able to watch the story unfold with this knowledge already in mind, even though the main character, Oedipus, is unaware. This creates dramatic tension throughout the story and adds a new emotional layer to this classic myth. 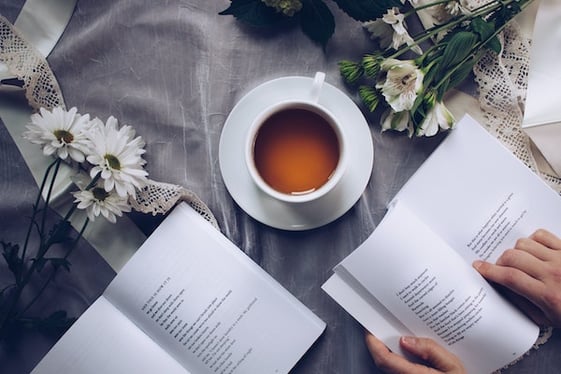 Verbal irony can also be used in a more general sense to bring humor to the novel, play, movie, etc. Verbal irony also helps us develop analytical skills, since it requires us as readers to pay attention to the nuances of dialogue and language.

Satire is one example of verbal irony that carries throughout an entire text.

There are actually quite a few instances of verbal irony in the Harry Potter series. In The Order of the Phoenix, Aunt Petunia asks Harry why he keeps watching the news. He replies, “Well, it changes every day, you see.” Though Harry is offering a truthful response on the surface, as readers we can tell that his answer is contemptuous, and his meaning (to point out how silly Aunt Petunia’s inquiry is) contradicts with the actual words he speaks. If read in the right tone, this conversation definitely will at least get a giggle. 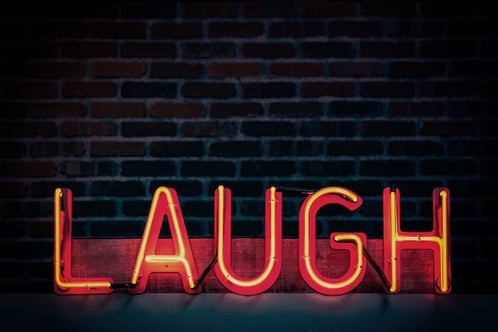 How to Tell the Different Types of Irony Apart

Remember, writers use irony to make a point about the distinction between appearance and reality. Usually, use of irony is also meant to drive home a point about the theme or symbolism. To gain a full understanding of the text and the purpose of using irony, you have to know the type of irony being used.

Does the outcome of the situation differ from your expectations?

Are both you and characters aware that the outcome is different than the expectations?

Does the difference in expectations versus reality elicit a funny, tragic, or otherwise emotional response?

The famous car sing-along song, Ironic by Alanis Morissette, is filled with situational irony; we know it's situational because each lyric explains an event, and an outcome that differs from our expectations. It is not verbal because no one is speaking, and not dramatic because the audience i.e. the listener, knows the same amount of information as the "characters" in the song. The lyric "He won the lottery and died the next day," for example clearly is a case of situational irony.

When identifying dramatic irony, we have to ask ourselves: does it follow the trajectory of dramatic irony: Installation, exploitation, and resolution? Does the gap in knowledge between the audience and the characters increase or create tension? If the answer is yes, you're probably looking at dramatic irony. 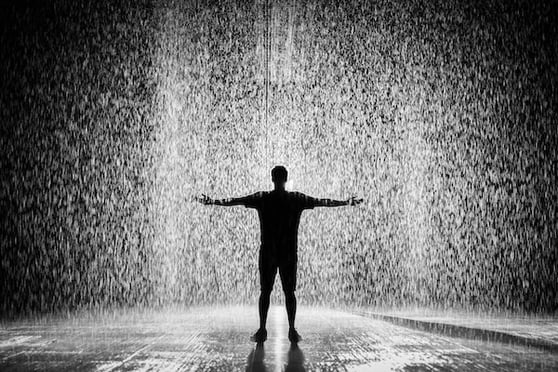 One key part of verbal irony is that it is spoken out loud by a character. Since we use verbal irony so often in our speech, this type of irony may be immediately clear to you. However, nuances of speech are much harder to get across on paper, so you can ask yourself a few questions to help figure out the context, and confirm whether or not verbal irony is being used.

Read the scene carefully. Remember that verbal irony can have many tones! It can be playful, contemptuous, snarky, etc. So if you think characters are using verbal irony, you can ask yourself the following:

What else is going on in the scene? Is there a reason a character would be utilizing verbal irony? Do they have a point to prove?

What is the relationship between the character speaking and the character(s) being spoken to? Would the speaking character need to use verbal irony to get a point across?

Now that you've mastered irony in all its forms, take care not to overuse it. Ironically, irony can often be overused and overwrought. But definitely do use these tips to identify all three types of irony to better understand your test questions or reading materials. Authors employ all types of irony in their work, and it's an important part of finding meaning in books as well as in everyday life.

Irony isn't the only thing you need to know. Check out the 31 Literary Devices You Must Know and expand your knowledge of the Most Useful Rhetorical Devices while you're at it.

Getting ready for your AP tests? Make sure to check out our Expert Guides to the AP Literature and the AP Language and Composition tests.