What Is Model UN? 4 Reasons to Join 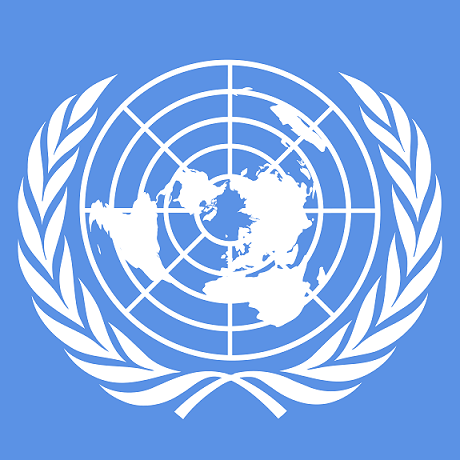 Are you interested in politics or international relations and looking for a club that lets you do you hands-on activities? Have you heard of Model UN but aren’t sure exactly what it is?

Read this guide to learn everything you need to know about what Model UN is, what participants in it do, and how to decide if it’s the right extracurricular for you to join.

What Is Model UN?

Model United Nations, often referred to as Model UN or MUN, is an extracurricular most commonly for high school students, but also available to college and middle school students.

Model UN is a simulation of UN organizations such as the UN General Assembly, UN Security Council, UNICEF, and others. Its participants take the roles of ambassadors from various countries and debate current issues. Model UN was developed in the 1950s as a way to give students hands-on learning in international relations, diplomacy, and the United Nations. Over 400,000 students around the world participate in Model UN each year.

What Do Model UN Participants Do?

The core of Model UN is its simulations of UN conferences where students (known as Model UN delegates) role play as UN ambassadors and delegates. If you join Model UN, you will be doing a variety of activities, including researching, debating, and coming up with solutions with members of other countries. These simulations occur at Model UN conferences, which can be regional, national, or international. Conferences can have anywhere from 30 to over 3,000 participants.

When your Model UN team joins a conference, your team will be assigned a country and an issue relevant to that country that is currently being discussed in the UN. You can request a certain country, but you are not guaranteed to get it. For example, you may be chosen to represent Nicaragua at the Economic Commission for Latin America and the Caribbean (ECLAC). At the conference you attend, you will have to convince the other delegates to make decisions in your country’s favor.

If you have a larger Model UN team, you may be assigned multiple countries or issues, and the team will break into smaller groups to cover each one. Conferences occur throughout the year, but you will be given at least a few weeks, and usually several months, to prepare your position before you attend the conference.

In order to prepare for conferences, delegates must study the country and the issue they have been assigned and become well-informed on both. Most conferences require you to write a position paper that outlines your country’s position on the topic as well as suggestions you have for how to resolve the issue.

If you’re representing Nicaragua for the ECLAC, you will need to research topics such as what sectors have the largest impact on the country’s economy, long-term and short-term economic trends in Nicaragua, if there are groups largely excluded from contributing to the economy (such as women or certain ethnic groups), who Nicaragua’s primary trade partners are, what the country imports and exports, and multiple other topics. After discussing these issues in the position paper, you will have to come up with ways to improve Nicaragua’s economic situation.

Students will be organized based on the committees or councils they are part of, so all the members of the ECLAC would meet together. Each group will have a chair who will moderate the discussions. The chair is often an older student or adult.

The main goal during the conference is for your committee to develop a written resolution. After you have discussed different countries’ viewpoints, debated, and agreed on solutions, the entire group will work together to write the resolution. The resolution will explain the issue your committee is focusing on and give a series of guidelines in order to solve it.

After the resolution is written, the committee will vote on it. If your resolution passes, that is a mark of your committee’s ability to work together and compromise well. Awards are also often given out at conferences to top delegates in each committee. These are often delegates who had well-designed position papers, debated effectively, worked well with other members, and took an active role in developing the written resolution.

How Can You Start a Model UN Group at Your School?

If your school already has a Model UN group, you can probably join it the way you would join any other school club.

First, you’ll need a teacher to act as the adviser for your Model UN club. When you apply to start a Model UN team, your school may assign a teacher, but, if not, consider asking a social studies teacher who likely has a strong background in the issues that Model UN discusses.

After you have recruited members and set up meeting times, the next step is to choose which conference(s) to attend. Currently, over 400 conferences take place all over the world. You can search online for conferences, and a list of larger conferences is also available here. For new clubs, you may want to choose a conference that is close to your school in order to make traveling easier and less expensive.

It’s possible for a Model UN team to sign up for multiple conferences, but if your team is just starting out, you may want to begin with only one or two conferences a year to make sure members aren't overwhelmed with work. Also, because new teams usually don't get first pick for what country they'd like to represent, if you'd like to represent a larger country like China or the US, you have a better chance of getting your first choice at a smaller conference. Be aware though that representing a larger country often requires more research and preparation.

Once you have a conference selected, your team will be assigned at least one country and committee to represent. You can now divide up roles and begin researching. 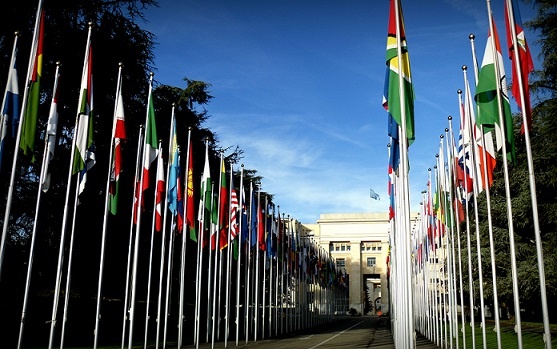 What Are the Benefits of Joining Model UN?

Now that you know what Model UN is, what are the benefits of joining it? Model UN can be a great addition to a resume or college application, and I've discussed four of its most important benefits below.

If you are planning a career in international relations, politics, or you’re simply really interested in these topics, Model UN is one of the best extracurriculars you can join because it gives you hands-on experience in these areas. Most of the time, students interested in these subjects can only learn about them in class or by reading on their own.  While this is a great way to get more information, it usually isn’t a very interactive experience.

Model UN involves many of the same activities that actual UN delegates participate in, which is a great way to learn how different countries and committees work together to solve problems. Model UN conferences also focus on current issues, so you will be learning about relevant current events that are likely being discussed and debated around the world.

Hands-on experience can make understanding ideas and concepts easier, looks stronger on college applications because it requires more work, and is often more fun to participate in as well.

During a Model UN conference, you will spend a lot of your time giving speeches and debating with other delegates, which can really improve your skills in these areas.

Public speaking and debate skills are useful for almost every career, so no matter what kind of job you want in the future, boosting your skills in these areas will likely benefit you down the line.

Every step of Model UN requires teamwork, whether it’s dividing up research assignments, writing a position paper, or creating a speech. At the conference, teamwork becomes even more important because you must work with the other delegates to come up with solutions that everyone is happy with and write a resolution paper together.

Strong teamwork skills are very important to colleges because they want to admit students who will work well with their classmates and other students on campus. Having strong teamwork experiences such as the ones you can get through Model UN can help strengthen your college applications.

If you participate in Model UN, there is also the possibility of traveling to new cities or even new countries. Model UN conferences are held around the world, and if your team can afford to travel to a foreign conference, you can get the added benefits of exploring a new place and culture, as well as meeting students from other countries. 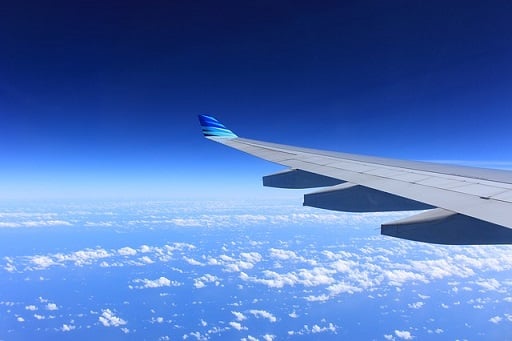 If you join Model UN, you may get to travel to some exciting places for conferences.

So should you join Model UN? If you have enough time in your schedule and are at all interested in international relations, politics, debating, or public speaking, then Model UN can be a great extracurricular to get involved in because it includes a lot of hands-on, relevant work and can be a strong addition to college applications. If you're still unsure, drop by a meeting at your school to get a sense of what joining the club would be like.

Looking for other after-school activities? We have a list of over 200 extracurricular ideas, and it's sure to include something that interests you!

Interested in more opportunities for travel? Read our guide on volunteer abroad programs and learn if they're really the best option for you.