What Is the PreACT? 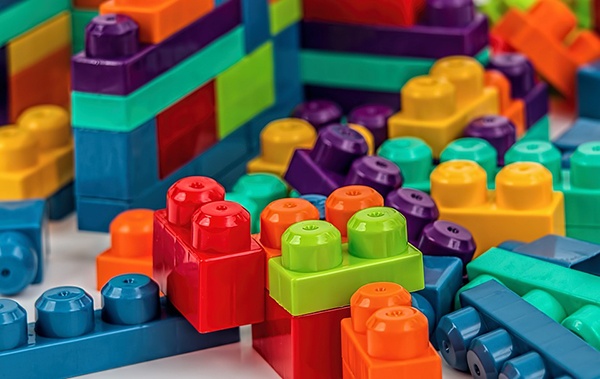 Finally, a practice test from the ACT with a name that doesn't include a corny inspirational verb! That's right - the ACT is rolling out a new test called the PreACT this upcoming school year. It's similar to its SAT counterpart, the PSAT, although not exactly the same. In this article, I'll tell you what's on the PreACT, how its different from the PSAT, and what it means for you as a student.

What Is the PreACT?

The ACT recently announced that it will be adding a new test to its repertoire: the PreACT. It's a multiple-choice test aimed at preparing 10th grade students for the ACT. This new test seems poised to emerge as a competitor for the PSAT, although the ACT claims this was not the intention behind its creation.

The ACT retired the ACT Explore (for 8th and 9th graders) and ACT Plan (for 10th graders) tests in 2014 to make way for the new ACT Aspire program (which is a set of standardized tests spanning grades 3-10). The PreACT is different from ACT Aspire tests because it serves as a way for students to see direct score predictions based on the same scale and content as the regular ACT.

The questions on the exam will be questions from past ACTs that have been reformulated, so the difficulty level of the test is on par with the regular ACT. The point of the test is to help students get a better sense of where they would score on the real ACT and how much more they need to prepare before taking it.

The PreACT will debut in the 2016-2017 school year. Schools and districts can choose to administer the test anytime between September 1st and June 1st. 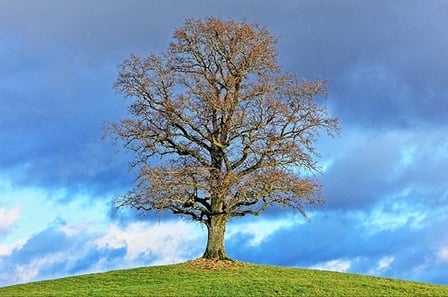 The changing of the seasons has no bearing on the PreACT. It is timeless. It is all around us.

How Is the PreACT Different from the PSAT?

The PreACT is different from the PSAT in a couple of significant ways. First of all, there's no scholarship competition associated with the PreACT. Its sole purpose is to prepare students for the ACT; scores will not have any direct effects on the college admissions process. It's genuinely just a practice tool.

Another difference is that the test wil cost slightly less than the PSAT - it's $12 per student rather than $15. The SAT and the ACT are currently in a contentious battle for a greater share of the standardized testing market, so this move appears to be an attempt to further undercut the dominance of the PSAT.

Schools can also administer the PreACT whenever they want during the year, whereas the PSAT has a specific October testing date with only one alternate date available. Offering greater flexibility is most likely another appeal to students and school districts who might be frustrated with the rigidity of the PSAT testing schedule.

Students will be able to see the original PreACT questions and their answers within two weeks of taking the test. This is a much faster turnaround than the PSAT, which typically doesn't release scores until six weeks after the test. 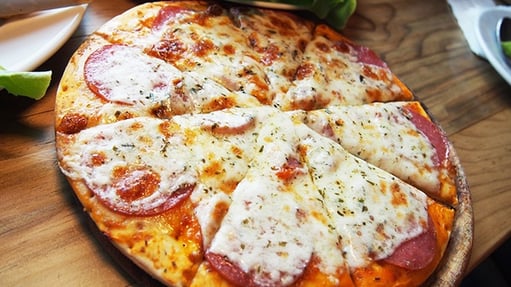 Your results will be piping hot when they're delivered. Don't burn your tongue. Remember, eating the score report is the only way to truly eliminate your mistakes.

What Does This Mean for You?

Ok, there's a new official practice test for the ACT. So what? Well, if you plan on taking the ACT as a junior, you might consider taking the PreACT in 10th grade to augment your prep efforts. Since it's made up of actual ACT questions, it will give you an accurate estimate of your score level and help diagnose your weaknesses so you can study strategically.

Based on what we know about the PreACT so far, however, you should view it as an option rather than a necessity. If you're a motivated studier, you can take timed ACT practice tests, assess your mistakes, and get the same information about your strengths and weaknesses without handing over the cash equivalent of two Chipotle burritos. If you're more of a procrastinator, it might be a good idea to sign up for the PreACT. It will help you get familiar with the format of the ACT earlier than you would otherwise, and it does the grunt work of assessing your areas of weakness so you can start fixing them. 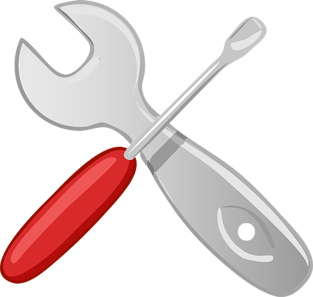 Dust off that tool kit sitting in the back of your brain, and create a DIY masterpiece.

Do you really have to start preparing for standardized tests this early? Find out whether you should start studying for the ACT in 10th grade or hold off until a bit later.

If you plan on taking the SAT instead of the ACT, you actually have two practice test options in 10th grade. Learn more about the difference between the PSAT 10 and the PSAT/NMSQT.

When should you take the ACT for the first time? This article will give you the tools to decide on the best test date for your ACT debut.