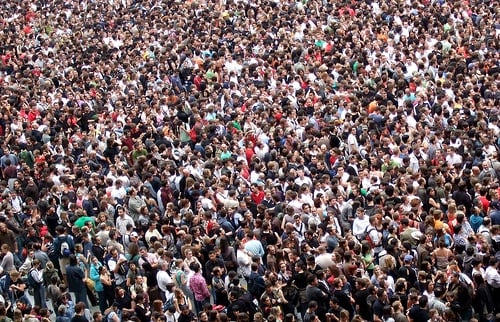 In this article, I'll give you an overview of the national averages for high school GPA so that you can see where you stand. I'll also tell you what these averages mean for you and how to understand them better in the context of the college application process.

According to a 2018 study by the Fordham Institute, in 2016 the median GPA for students at more affluent schools was a 3.0 and at less affluence schools was 2.59. This study also found that the average high school GPA has risen steadily over the years. This increase in the average GPA has a lot to do with grade inflation (which we talk about in more detail below).

In addition to this study, the National Center for Education Statistics (NCES) offers some data on average high school GPAs in the US, although this data is from 2009, so it's a bit out of date. (Unfortunately, NCES has not conducted a similar study since 2009.)

The NCES study provides a fairly thorough look at average high school GPAs, so we're going to use this study for our analysis below. Because the average GPA has risen since 2009 (when the study was conducted), it's safe to assume that the 2020 GPAs will actually be a bit higher, though the trends will remain the same.

Now let's take a closer look at the GPA data, starting with the overall averages.

Here are the high school GPA averages, according to NCES:

As you can see, the national overall average GPA is 3.0. But this might be deceptive: the average GPA in core subject areas is actually a bit lower (2.79), meaning the overall average is only brought up to 3.0 by the higher grades students receive in courses that are not part of the core curriculum.

The core curriculum in the NCES data consists of math, science, English, and social studies courses. The average GPAs for these different types of courses were as follows:

This data shows that students tend to have lower average GPAs in math and science courses compared with English and social studies courses.

NCES also provided some interesting (and a bit upsetting) statistics on how average high school GPA differs with regard to gender and ethnicity:

According to this data, female students tend to have higher average GPAs than male students do. In addition, Asian/Pacific Islander students have the highest average GPA, whereas Black students have the lowest. This observed disparity between the average GPAs of different ethnic groups is a result of many intersecting socioeconomic factors, including family income, school quality, and other stressors that could impact a student's academic performance.

Overall, there has been an upward trend over time with regard to average high school GPA. This is related to the phenomenon of grade inflation, whereby students seem to be earning artificially higher grades for the same quality of work. From 2000 to 2009, the average GPA for high school students increased from 2.94 to 3.0. As an even more drastic comparison, in 1990 the average GPA was only 2.68!

So how does something like grade inflation become a problem? Essentially, teachers are pressured by administrators, parents, and students to give out higher grades. If students are doing poorly, it reflects badly on the school. Once some schools start giving higher grades, other schools have to follow suit to avoid looking bad in comparison and to prevent jeopardizing students' chances at college admission.

It's a cycle that's tough to control because everyone likes to feel as though they're doing well, but this trend in grade inflation has some negative consequences. First, it forces increased reliance on standardized tests as measures of academic ability. It also harms high-achieving students who are unable to stand out from the crowd when their whole class has the same perfect GPA. 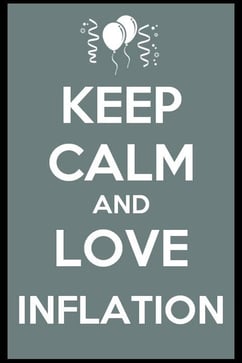 The motto of our educational system?

What's the Average GPA at Your High School?

These NCES statistics can only tell you so much if you don't consider the average GPA at your high school and the way it‘s calculated.

First, you should know whether your high school reports GPAs on a weighted or unweighted scale. Weighted GPAs can be higher than 4.0 and take the difficulty of a student's coursework into account. The most difficult coursework is typically represented by AP, IB, and/or Honors classes. If your school uses weighted GPAs, the national average won't necessarily compare directly with the number you see on your transcript.

For example, at my high school—which used a weighted scale—GPAs went up to 5.0. If a student earned an A+ in an AP or Honors course, that translated into a 5.0. By contrast, an A+ in a low-level course translated to a 4.0. This wonky scale meant that the average weighted GPA was a 3.36, so a 3.0 would have been below average in the context of my school's GPA scale.

Even if your school doesn't use weighted GPAs, the difficulty of your classes is an important factor. If you have a GPA that's not super impressive but you're in the hardest classes, you will have a better chance of being accepted to selective schools than someone with a slightly higher numerical GPA in lower-level classes.

The most important average you should take into account is the average GPA of admitted students to colleges that interest you.

To find the average GPA for a college, Google "[School Name] PrepScholar." Our database gives the average GPA requirements for tons of schools. Here's an example of our page for the University of Mississippi (colloquially called Ole Miss): 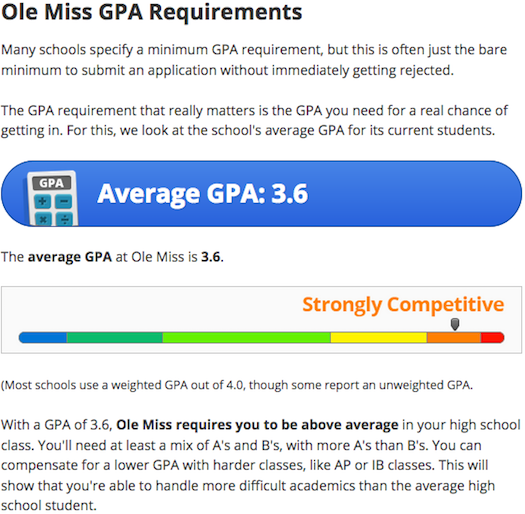 Don't freak out if your own GPA is a little below the average you see on a school's page. This info should serve as a reference point rather than a hard rule. Remember that every high school has different ways of measuring and calculating GPA, so these comparisons have somewhat limited utility.

What's most important is that you're challenging yourself in your classes. Especially if you're applying to very selective schools, the average GPA nationally and for your school doesn't give you the best sense of where you should be. At the most competitive schools, the majority of accepted students have GPAs in the 3.75-4.0 range, meaning that these schools almost exclusively accept applicants with an A average.

On the flip side, even with a GPA that's below the national average, you might have a good chance of getting accepted to some less selective schools whose average GPAs are around the 2.5-3.0 range. You just have to do your research so you know what to expect.

When you apply, colleges receive a lot of specific details about your high school in addition to your transcript, so if there are special circumstances that made your GPA skew higher or lower, the school should be able to adjust its standards accordingly. 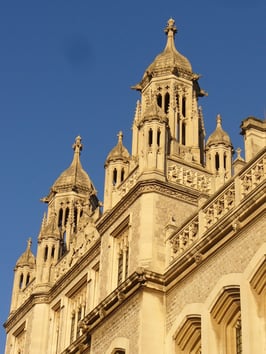 The ivory tower where admissions officers are imprisoned day and night as they're forced to review endless college applications.

Nationally, the average high school GPA (based on 2016 data) is between 2.6 and 3.0. However, as we saw with the NCES study, this number can vary across different demographics (including gender and ethnicity) and high schools.

Be sure to take into account how your high school calculates GPA before comparing yourself with the national average. By far, the most important average to consider is the average GPA of admitted students at schools that interest you. Just remember to take these numbers with a grain of salt since they might reflect a different GPA scale than the one used at your high school.

Finally, don't forget that the difficulty of your coursework is usually more important to schools than the actual number of your GPA. Whether you're considered above or below average depends mostly on how much you're willing to challenge yourself.

Now that you've learned about average GPA, you might be curious about average SAT scores and average ACT scores. Read these guides to get the scoop!

Beginning your college search? Then read my guide on how to choose the best college for you.

If you're set on attending a very selective school, check out our popular in-depth guide on how to get into Harvard and the Ivy League!