Beware of These 16 Worst College Majors 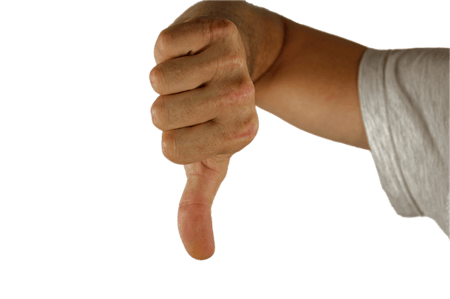 One of the biggest decisions you'll have to make while you're in college (or even before you begin) is what to major in. When you choose a major, you might primarily think about your academic interests or long-term career goals. But perhaps you're concerned about more practical matters, such as employment and earnings opportunities.

If you want to scope out majors that'll make it more difficult for you to be professionally successful in the long run, you've come to the right place. Here, I'll lay out what makes a major "bad" before listing the worst college majors in a variety of categories (including worst-paying majors, majors with the highest unemployment rates, and lowest-value majors). Keep in mind, however, that these can still be great subjects to study.

Already majoring in one of the subjects on this list or planning to in the future? Don't worry—that doesn't mean you're doomed to professional failure. At the end, I'll list tips and strategies for success if you've decided to pursue one of the majors on these lists.

What Makes a Major "Bad"?

First things first: there's no such thing as an objectively bad major—you should study whatever topic you choose, especially if you're really passionate about it.

But in the context of this article, I'm defining the "worst" college majors as ones that might make it more difficult for you to do the following:

There are a lot of reasons why a particular major might make it more difficult for a graduate to find a relatively well-paying job quickly. You'll want to do your own research on majors you're interested in.

These majors can still be great areas of study and lead to fulfilling careers; they are just, on average, less lucrative ones. 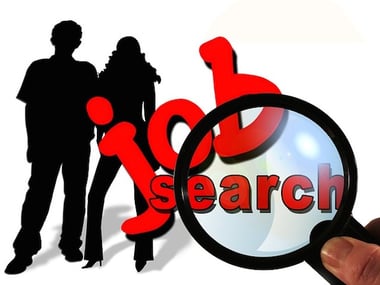 The following majors might lead to increased job search timelines, which means more stress and less money in your pocket.

Majors With the Highest Unemployment Rates

The following majors are the ones that might make it most difficult for you to find a job after graduation, especially in your field. These majors are correlated with higher unemployment rates based on data released by the National Center for Education Statistics (NCES) in 2021.

Here are some important figures for reference:*

In the following chart, all unemployment rates are for individuals aged 22-27 with bachelor's degrees. This data is from 2021 and comes from the Federal Reserve Bank of New York. Majors are arranged from highest unemployment rate to lowest. 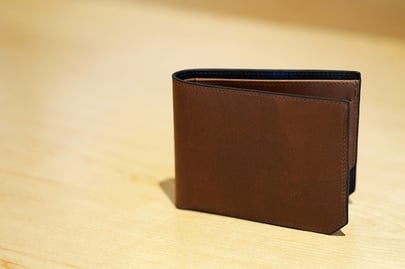 You might want to avoid the following majors if this empty wallet makes you sadder than it would the average person.

If your primary concern when choosing a major is earning potential, you might want to stay away from the ones below. These majors are correlated with particularly low earnings for college grads based on the NY Fed report.

Median earnings are more helpful than average earnings because averages are easily skewed by very high or very low outliers.

All information in the chart below is, again, for individuals aged 22-27 with bachelor's degrees. The most recent data is from 2021. For reference, the average starting salary for a college grad in 2021 was $55,260.

In this category, I used information from the NY Fed to consider the lowest-value majors. These are majors that are associated with both high rates of unemployment AND low salaries.

Again, all unemployment rates and median salaries listed below are from 2021 and for individuals aged 22-27 with bachelor's degrees. 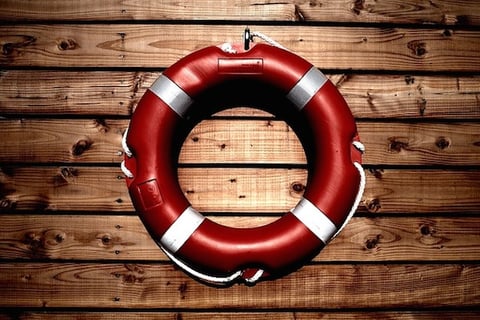 Don't abandon ship until you've read the rest of this post.

Are You Doomed If You've Chosen One of the Worst Majors?

The short answer: no. There are a lot of reasons you can be successful, even if you've chosen a major that's associated with a lower salary, higher unemployment, or both.

Many students prioritize personal and academic interests over potentially high salaries, and that's 100% OK (as long as you're well informed and realistic about your employment prospects).

When it comes down to it, the way we've chosen to define "worst" majors here is limited to specific data. So if the major you're most passionate and excited about is one of the ones listed above, then definitely do it—and don't feel bad about it!

What's more, the unemployment rates and salaries listed above are extremely broad statistics that won't necessarily apply to your situation. Some people in these majors make a ton more money than the median salaries given above, while others don't have any trouble finding a job in their supposedly "worst" major.

If you're still a little concerned about the major you've chosen, though, here are a couple reasons why you shouldn't be too worried about having gone with a "bad" major.

Many of the majors listed above are fairly flexible or broad in scope, such as liberal arts. If you're concerned about being able to get a job or make enough money after you graduate, know that it's possible to switch gears and look for entry-level employment that's NOT directly related to your major.

Many employers will view your past employment history as more important than your college major anyway, especially as you get older. You might have to spend more time working your way up the ranks from an entry-level position, but that's common with recent college grads.

You Can Get Graduate Degrees in Your Field

A graduate degree might lead to an increase in salary as well as a decrease in the chance of staying unemployed. Some bachelor's degrees won't get you anywhere in a certain field if you don't also have a graduate degree (e.g., you can do next to nothing in psychology without at least a master's).

This won't apply to every major, but you might want to look into whether a graduate degree (either a master's, professional degree, or doctorate) is all but required for a job in a particular field. While graduate degrees can be expensive, they can really pay off in the long run with better employment prospects and higher salaries (again, though, it's important to do your own research on this).

Alternatively, you might be able to pursue a graduate degree in a new field, especially if your undergraduate major is one of the more flexible options.

4 Tips If You're Studying One of the Worst College Majors

If you've chosen one of the "worst" majors (and will be sticking with it), there are a few important things you can do to ensure you don't end up unemployed or underpaid. 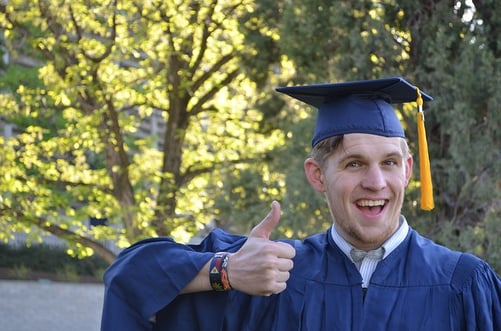 Tip 0: Always be proud of your major—even if it makes a list of the "worst" majors.

#1: Know What You Can Expect to Make

If you have a specific career in mind, you can use websites such as PayScale or Salary.com to get more info on average earnings. If you're happy (or unhappy) with these prospects, this will give you an idea of whether you should stay the course or possibly pivot to another career path.

#2: Speak With Other Graduates in Your Major

Are they working in the same field, or are they doing something different? Are they happy with what they're earning? Was it difficult to find a job?

Keep in mind that any information you get is anecdotal evidence, so take it with a grain of salt! Your own job prospects can vary significantly depending on factors such as your previous work experience, your location, etc.

#3: Meet With a Career Counselor

You can often schedule a meeting with a counselor through your school's career center. They can speak with you more about possible career options based on your major, interests, and strengths. They might also have more information about job growth and earning potential.

Finally, career counselors could potentially have contacts in your field in case you wanted to connect with grads in your major—this would likely be a great resource, especially if you end up meeting alumni who are working the exact job you want or are based in an area you want to work in.

Coming up with a solid career plan means asking yourself a ton of questions about what you want:

As your answers to these questions shift (or not) over time, you can amend your plans and goals so that your professional career ends up where you want it to. 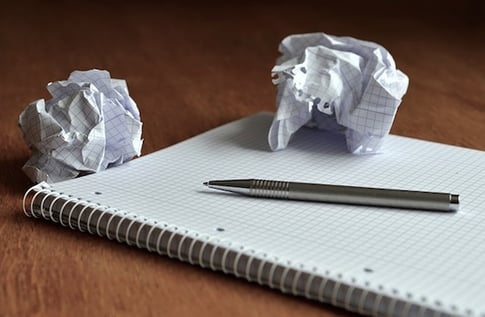 Coming up with a plan—even if you have to scrap it a few times—is never a bad idea.

Wrap-Up: Making the Most of the "Worst" College Majors

The way I defined "worst" majors at the beginning of this article was pretty narrow, so don't be too scared of choosing one of these to study. Ultimately, what's most important is choosing a major that you're truly passionate about and want to use in your career—regardless of whether it is considered a "bad" major due to its slightly lower median salary or higher unemployment rate.

Nevertheless, if your primary concerns are job availability and/or salary potential, then the majors listed here might not be the best fit for you.

It does mean that you should think carefully and critically about your career prospects, especially if you're interested in choosing one of these majors. To be frank, though, everyone should be doing this if they want to be successful with their degree, no matter how "good" of a major they've chosen!

Still stressed about selecting a major? Learn how to choose a major for your college application, and then check out our post on the average college GPA by major.

What are the best college majors? We've come up with a list of the 17 best majors by looking at their salary potential and employment growth. See if your major made the cut!

If you're thinking longer-term about your career prospects, you might be interested in learning more about job shadowing. It's a great way to test out a profession to see whether it might be a good fit for you!