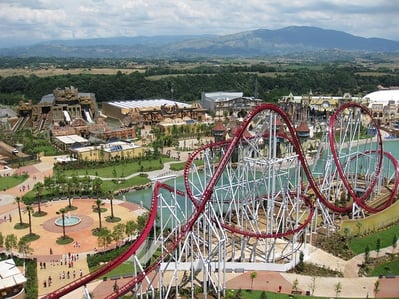 As stressful as the ACT can be, you shouldn’t take it too seriously. It’s an important test, sure, but just a test all the same.

Here are five weird facts about the ACT to help you feel less overwhelmed by studying.

Fact #1: Harvey Mudd was the last college to start accepting the ACT

Although the SAT was the original college admission test, most schools have been treating the ACT equally for decades. A major exception was engineering college Harvey Mudd, which didn't allow applicants to submit ACT scores until 2007 — making it the very last school to do so.

Fact #2: The ACT was originally intended to be a placement test as well as an admissions test

When it was first designed, the ACT was meant to compete with the SAT by testing knowledge rather than potential. Given that the test was meant to show what students actually knew, founder E. F. Lindquist wanted the ACT to be used for placement as well as admissions.

Alas, that use never really caught on (except with some community colleges). But the ACT's curriculum-based testing approach has influenced the College Board's many changes to the SAT, especially next year's major overhaul.

Fact #3: The ACT is now more popular than the SAT

In the past few years, the ACT’s popularity has actually surpassed the SAT’s. 1.85 million students from the class of 2014 took the ACT and 1.67 million took the SAT.

If you have questions about the differences between the two tests, check out our comparison guides for the current SAT and the ACT and the new SAT and the ACT. 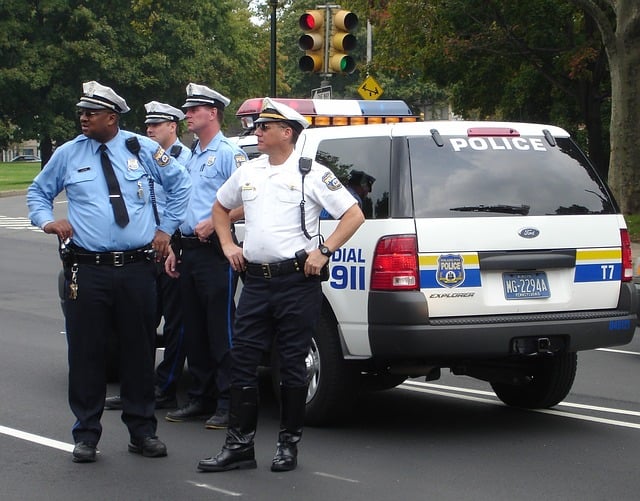 Fact #4: Cheating on the ACT can get you arrested

In 2011, a group of college students who were caught taking the ACT for others were brought up on criminal charges in New York (although ultimately none of them went to jail). Another case of ACT cheating involved teachers at one Kentucky school helping their students with difficult questions.

The New York cheating scandal is the reason ACT admission tickets now include a photo.

Fact #5: Colorado and Illinois were the first states to require all juniors to take the ACT

If you live in the Midwest or Southeast, there’s a good chance you’ll be required to take the ACT in your high school.

Although 16 states now require the test, the practice started back in 2001 with just two: Colorado and Illinois. Ironically, the ACT is no longer required of all Illinois juniors: the state decided last year to allow districts to opt out of the testing.

If you're having trouble motivating, try these tips for beating procrastination.

Are you struggling to improve or have actually seen your scores go down? Try these strategies to turn it around.

For tons of other free ACT prep resources, take a look at the right sidebar to find our posts sorted by topic.