The New SAT vs. the ACT: Full Breakdown 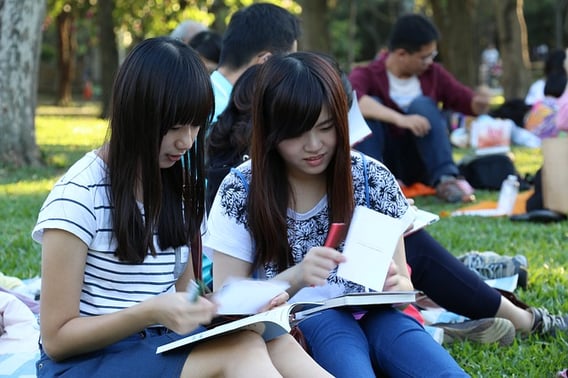 For the past decade or so, the SAT has come under increasing scrutiny for its confusing structure, trick questions, and obscure vocabulary. Meanwhile, the ACT is often seen as the fairer test, more closely based in what students learn in school.

As you might have heard, the College Board undertook a radical overhaul of the SAT that went into effect in March 2016 and, in many ways, made it much more similar to the ACT. Adding to the confusion is the fact that ACT, Inc., also made some minor changes to the ACT.

What are the main differences between the current versions of the two tests? The short answer is that the SAT and ACT are now quite similar. The changes have eliminated many of the two tests' major differences in both style and content. Nonetheless, there remain important variations—some long-standing and some newly introduced.

I'm going to start by talking about what the SAT and ACT look like in general, and then I'll break down the new similarities and unique characteristics of each test, section by section:

Brief Timeline of Changes to the SAT and ACT

Before we get into the key differences between the two tests, I've included a basic timeline of when the changes to each exam went into effect below:

As you can see, the ACT, the SAT, and even the PSAT have all undergone noticeable changes in the past few years. Yet while the content and format of the ACT has stayed mostly the same, both the SAT and PSAT have been completely revamped (or, rather, redesigned).

Now that you understand when these big changes happened, let's begin our analysis by comparing the overall structures of the current SAT and ACT.

One of the goals of the SAT overhaul was to make the test more straightforward, so many of its structural oddities, such as the wrong-answer penalty, were eliminated. The College Board also streamlined the SAT structure by including only one section of each type (except for Math, which has two subsections now) rather than three.

The ACT structure, on the other hand, has stayed mostly the same. The biggest changes to the test mainly targeted the Writing (essay) section, and that's it.

Let's go over the specific layouts of the two tests so you can better understand the similarities and differences between them.

The current SAT has one Reading section and one Writing section. The Math section is divided into a No Calculator Test and a Calculator Test (meaning you may not use your calculator on the former but may on the latter). In addition, there is one Essay section, which is optional.

The four sections are always in the same order. The entire SAT is three hours without the Essay, and three hours and 50 minutes with the Essay. The exact breakdown looks like this:

By contrast, the basic ACT structure and timing have not changed, with the exception of the new essay section, which is longer. Here is the breakdown of the ACT's timing and questions:

As you can see, the format of the current SAT is more similar to that of the ACT than to that of its previous incarnation. While there's no Science section on the SAT, it contains sections on Reading, Writing/English, and Math, just like the ACT does. It also has an optional Essay section like the ACT (before, the SAT Essay was mandatory!). 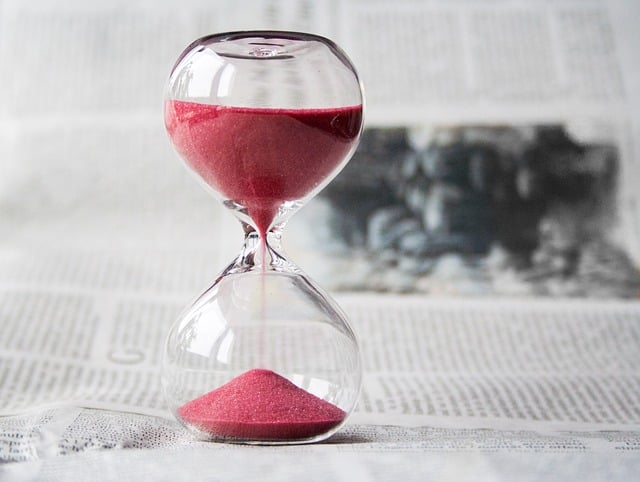 The 2016 SAT redesign also involved major changes to the scoring system; we'll go through these one at a time:

The exception is ACT Writing. This section is separate from your composite ACT score and scored on a scale of 2-12. Like the SAT Essay, it's scored across multiple domains, which are as follows:

Now that we've covered the big-picture changes, let's move on to the nitty-gritty of each section of the SAT and ACT. 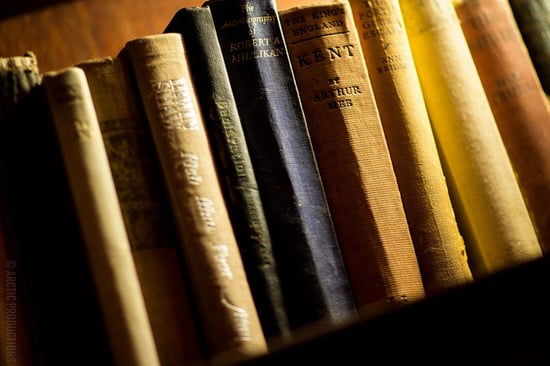 SAT Reading is the section that's most similar to its previous incarnation. However, there are still some big changes to note.

One is that the SAT Reading section only includes longer passages. Without Sentence Completions or short passages, this section now looks a lot more like the ACT Reading section, which contains a series of 500-750 word passages followed by several questions. Also, thanks to a recent change to the ACT, both tests feature paired passages.

These are just the basic similarities of the two tests' Reading sections, but how specifically do these two sections differ? The chart below shows the specifications for each test:

Although the Sentence Completions and short passages have been eliminated, the remaining long reading passages look more or less the same as they always have, with a few exceptions: 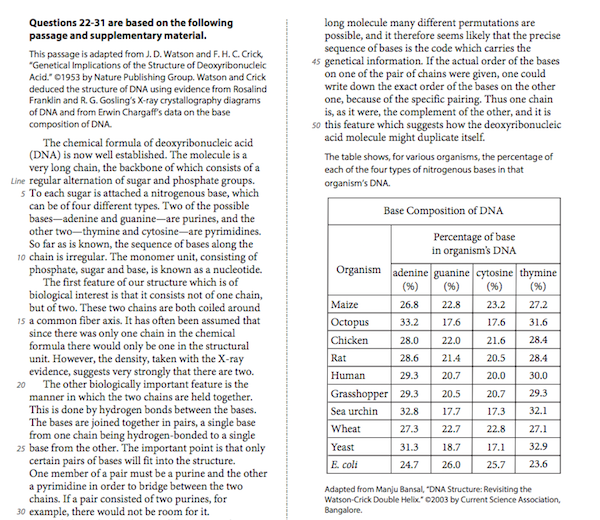 The big difference between ACT Reading and SAT Reading remains how you need to budget time. Also, while the SAT is more focused on analyzing specific points in a passage and understanding how the author constructs an argument, the ACT deals more with reading comprehension.

Here are some of the key features of ACT Reading, in comparison with SAT Reading: 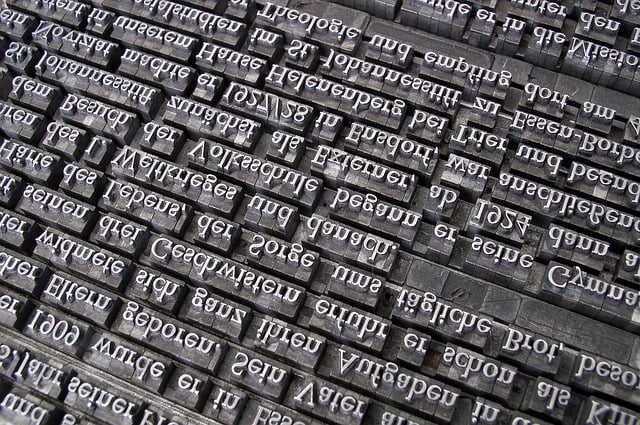 Of the three SAT sections, Writing underwent the biggest changes (though if you've taken the ACT, its new format is going to look familiar). The current SAT Writing and Language section uses the same passage-based format as the ACT English section.

Here's an official example of an SAT Writing passage and the questions that follow:

SAT Writing also includes more of the same grammatical concepts as ACT English, most notably of which is punctuation.

Despite the massive similarities between the SAT Writing and ACT English sections, there are still some noticeable differences. Let's go through them one at a time.

As I noted above, the SAT overhaul involved a complete redesign of the Writing section so that all of the questions are now presented in the context of reading passages. Here are other major changes to note:

Again, the similarities between these sections are much greater than their differences, but the ACT does emphasize slightly different skills than the SAT does.

Here are the main features of the ACT English section and how they differ from the SAT Writing section:

SAT Math is the section that remains the most similar structurally, but there were some pretty big changes in terms of its content. Like the ACT Math section, SAT Math now includes some more advanced math topics, such as trigonometry and complex numbers, though there are only a few questions on these concepts.

SAT Math questions are also closer to ACT Math questions in style: they're more straightforward and test the kinds of math you learn in school rather than more obscure topics.

Here's an overview of the two Math sections:

The changes to SAT Math were designed to make it more similar to the tests you take in math class, meaning you're asked harder questions in a more straightforward way.

Here are some of the key changes to note:

ACT Math stayed more or less the same, despite some tweaks to topic distribution. However, the changes to the SAT have created some new differences between the tests: 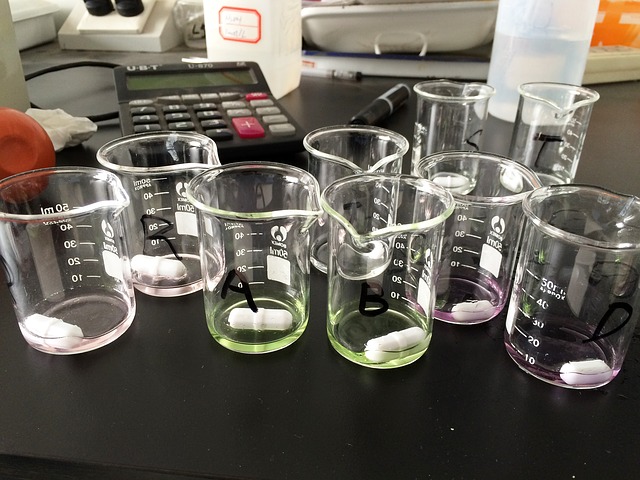 "[the redesigned SAT] call[s] on the same sorts of knowledge and skills that students will use in college, in their jobs, and throughout their lives to make sense of recent discoveries, political developments, global events, and health and environmental issues."

The current version of the SAT includes questions that ask you to analyze a chart or graph in all three sections, as well as two reading passages on scientific topics.

The ACT continues to have a lot more science questions since it has a dedicated Science section. It also asks more complex questions than the SAT does, particularly with regard to experimental design.

The Essay is the one section for which both tests underwent a major overhaul. Moreover, both the SAT Essay and ACT Writing sections became more complex and are now optional.

Ideally, the changes to the essay create results that better reflect your ability to understand and build arguments, though it remains to be seen how many schools will require the essay section once it's optional for both tests.

Here are some of the main features of the redesigned SAT Essay section and how it differs from the old SAT Essay:

The Writing (essay) section is the only part of the ACT that underwent major changes. Nonetheless, it's remaining more similar to its old format than the current SAT Essay did to its. Take a look at the official sample prompt below to see what you'll be asked to write about:

Here are some key ways in which the ACT Writing section differs from the SAT Essay section: 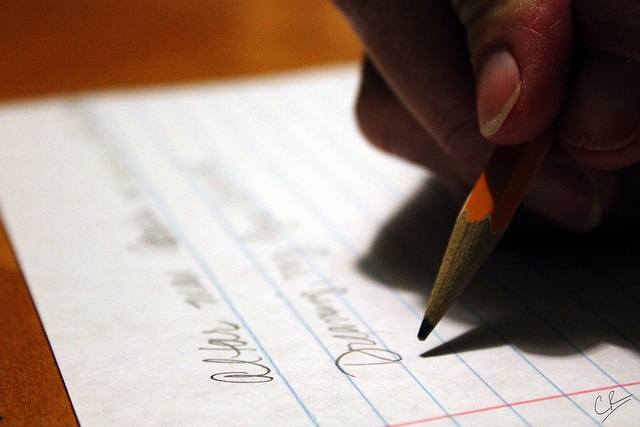 What Do These SAT and ACT Differences Mean for You?

I've written an in-depth breakdown of how to decide whether you should take the SAT or ACT here if you want to read through it. But for now, here are the important takeaway points as you create a long-term study plan.

The redesigned SAT is much more content-based than the old SAT, so if you're planning to take it, make sure you understand exactly what will be on it. Also, keep in mind that the ACT still tests more grammar and math concepts than the SAT does.

Check Whether You Need to Take the Essay

Both the ACT Writing test and SAT Essay are optional, so before registering for either test, check whether you need to take the essay. Requirements vary depending on the schools you're applying to. Even if you aren't sure where you want to apply, I recommend signing up for the essay anyway.

If you've decided to take the SAT, check out our in-depth study guide as well as our expert guide to a perfect 1600 SAT score, written by a full scorer.

On the other hand, if you think the ACT might be the test for you, try an official ACT practice test, calculate your goal score, and learn how to get a perfect 36 ACT score.