How to Calculate Acceleration: The 3 Formulas You Need 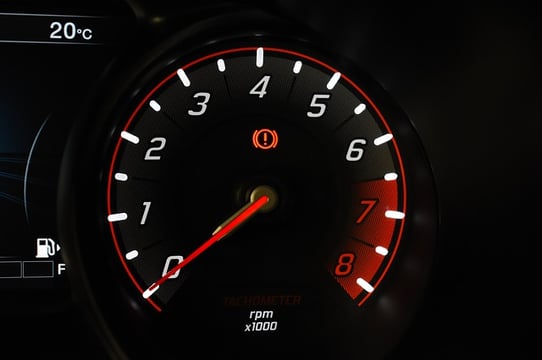 "Whoa, you really went from zero to sixty there!"

Have you ever heard someone use the idiom "zero to sixty" like I did in the above example? When someone says something went from "zero to sixty," they’re really saying that things accelerated very quickly. Acceleration is the amount by which the velocity of something changes over a set period of time.

In this article, we’ll be talking all about acceleration: what it is and how to calculate it. Buckle up!

Acceleration is the rate of change of velocity over a set period of time. You need to have both velocity and time to calculate acceleration.

Many people confuse acceleration with velocity (or speed). First of all, velocity is simply speed with a direction, so the two are often used interchangeably, even though they have slight differences. Acceleration is the rate of change of velocity, meaning something is getting faster or slower.

What Is the Acceleration Formula?

You can also write the acceleration equation like this:

Some other things to keep in mind when using the acceleration equation: 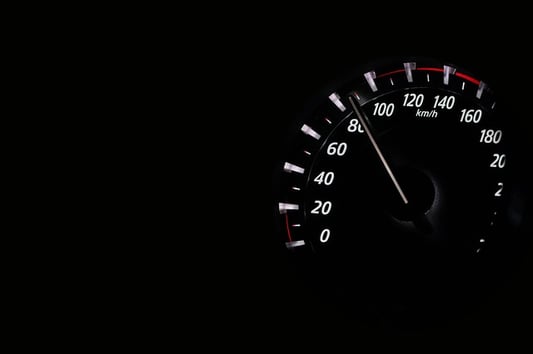 How to Calculate Acceleration: Step-by-Step Breakdown

A race car accelerates from 15 m/s to 35 m/s in 3 seconds. What is its average acceleration?

Next, define your variables.

Now, plug your variables into the equation and solve:

Next, define your variables.

a = what we are solving for

Now, plug your variables into the equation and solve:

Wondering how to calculate acceleration using a different formula? There are several other common acceleration formulas.

Here is the angular acceleration equation:

Centripetal acceleration is the rate of motion of an object inwards towards the center of a circle.

Here is the centripetal acceleration equation:

Acceleration is the rate of change of velocity over a set period of time.

Looking for other science explanations? We break down electrical energy and how to identify the different types of clouds with our expert guides.