Which States Are in the South?

For my rankings, here are the states that I considered to be in the South: Texas, Arkansas, Louisiana, Mississippi, Alabama, Tennessee, Georgia, Florida, South Carolina, North Carolina, Virginia, and Kentucky. Interestingly, there is some discrepancy about which states are in the South.

How I Ranked the Best Colleges in the South

While rankings can be subjective, you can get a general idea of which colleges are better based on their reputations and objective statistics. I placed the best 22 colleges in the South into four tiers, with tier one including the highest ranked schools. I determined my rankings by looking at the rankings from US News, Forbes, and Niche. Each ranking list uses different variables to determine its rankings, but here are some of the most important factors that are considered when determining college rankings:

Academic Reputation—The academic reputation of a school is what education experts think about the academics at a particular college. US News gives a peer assessment survey to university presidents, provosts, and deans of admissions to help rate academic quality. Additionally, it surveys high school counselors across the country.

Freshman Retention Rate—The freshman retention rate is the percentage of freshmen that return for their sophomore years. Typically, better colleges have higher retention rates. A high retention rate shows that students at the school are satisfied with the school and receiving the necessary support to succeed.

Student Selectivity—Student selectivity refers to the qualifications of the students and the competitiveness of the admissions process. Better schools have students with higher high school GPAs and standardized test scores. Also, better schools tend to have lower acceptance rates. More selectivity generally equates to a higher caliber of student.

I weighted the US News rankings a little more heavily because US News has the most prestigious ranking list; therefore it has the greatest impact on a school's reputation. All of the schools were among the 25 top Southern colleges in at least two of the three ranking lists I looked at. Honorable mention schools made the top 25 in at least one list. 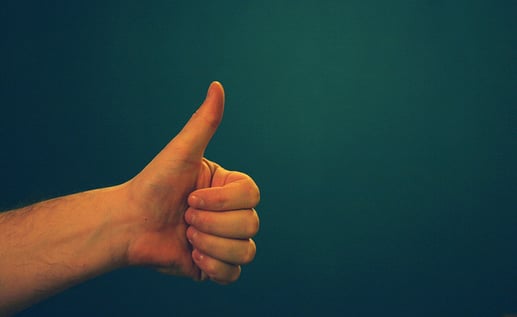 The Best Colleges in the South, Ranked

Without further ado, here are my rankings of the best Southern colleges.

The first tier is composed of highly selective private colleges. Their acceptance rates range from 9% to 11%, and they're all ranked in top 20 in US News for national universities. Their graduation rates are between 92% (Rice) and 95% (Duke). All three colleges meet 100% of demonstrated financial need.

There are six colleges in the fourth tier. Their acceptance rates range from 47% (SMU and Clemson) to 76% (Centre College). Their graduation rates are between 77% (SMU) and 84% (Furman), and their US News rankings are from 47-74 in their respective categories. 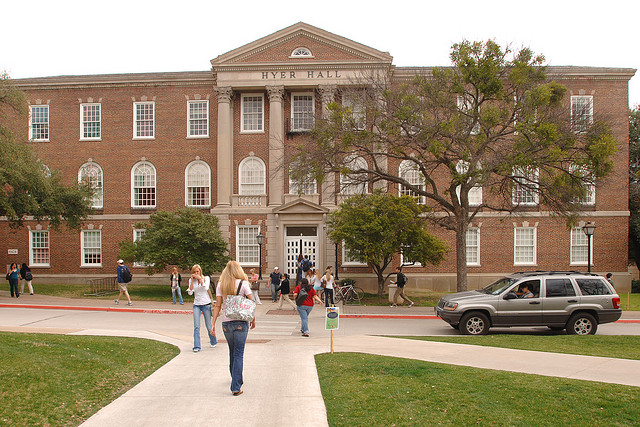 If you want to go to one of the best universities in the South, research the schools on the list that interest you to determine if you want to apply to them. Think of the factors that are important to you in a college including cost, size, selectivity, location, and the majors offered. Look at the school's website and use guidebooks, college finders, and search websites to help you in the college selection process. If possible, consult with teachers, counselors, parents, current students, and alumni.

Also, just because a school didn't make the list doesn't mean it's a bad school. In your college search, you should identify the school that's the best fit for you. Some schools may not rank well because they're not as selective or have fewer financial resources. However, they may have academic programs, professors, and a campus environment that will enable you to have a high quality of life while you're in school and reach your academic and professional goals.

Make sure you know how to do college research right.

Also, before you complete your college applications, learn everything you need to know about the college essay.