Coalition vs Common App: Which Should You Use? 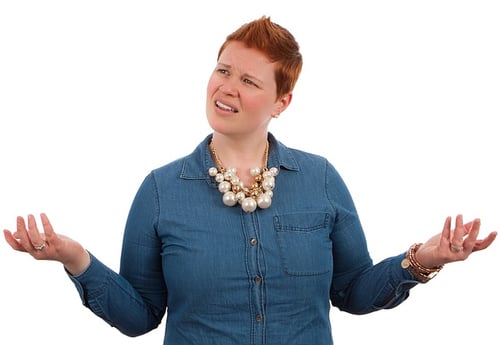 Coalition vs Common App: What Are They?

The Common Application and Coalition Application are online platforms that allow you to apply to multiple colleges at once. Both systems streamline the college application process by letting students fill out critical details such as their contact information, extracurricular activities, grades, and essays just one time.

Using the Common App and Coalition App is free for students, though you’ll likely have to pay application fees, which can vary depending on the colleges you’re applying to. (If you're worried about these costs, you can apply for a fee waiver.)

To use these two application systems, simply go to their respective websites and make an account. You can then search for colleges that accept the Common App or Coalition App.

The big benefit here is that you can apply to schools through a centralized college application system instead of having to submit all your applications individually. This type of system not only makes the whole college application process a lot easier, but also saves you a ton of valuable time since you won’t have to keep filling out the same information for each school.

Now that we've gone over the basics of the two application systems, what are the pros and cons of the Coalition App? The Common App? We take a look at these next.

The Coalition App: Pros and Cons

We’ll start by taking a look at the much newer Coalition App, which was only released in 2015. What makes it a good college application system to use? What makes it difficult? Finally, how does it compare with the Common App? Let's find out.

Advantages of the Coalition App

Disadvantages of the Coalition App

The Common App: Pros and Cons

The Common App has been around since 1975 and is well established among colleges. But does this necessarily make it a better application system than the Coalition App? Let’s take a look at the pros and cons.

Advantages of the Common App

Disadvantages of the Common App 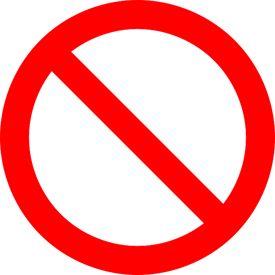 Which Colleges Do NOT Accept the Coalition or Common App?

With these colleges, you must submit your application through an entirely different system. This could be a different centralized college application system, such as the Universal College App, or, more likely, a platform that’s entirely unique to the school.

Here are some well-known schools that do not accept the Common App or Coalition App:

You can see the list of schools that accept the Coalition App here, and search for schools by name on the Common App here.

The type of application system your schools use in the admissions process will have a big impact on whether you ultimately choose to use the Coalition or Common App (or neither—or both!). 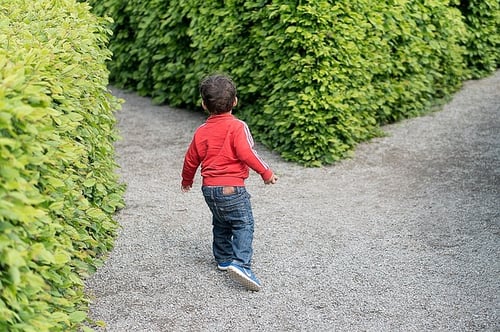 The choice is yours!

Coalition vs Common App: Which Should You Choose?

Before you choose the Common App or Coalition App, it’s important to know that you will not have any disadvantage by choosing one platform over the other. In other words, if given a choice between the Coalition App and Common App, it won’t make any difference whether you apply through one or the other—they’re both viewed equally by schools.

In a recent US News article, Heidi Meyer, executive director of admissions at the University of Minnesota—Twin Cities, states, "We want to students to use whatever application best fits their life and where they are planning on attending or applying for school."

Basically, whether you should use the Common App or Coalition App ultimately depends on your own preferences and what system the schools you’re applying to accept (and don’t accept).

Below are some quick tips to help you make a decision when it comes to the Coalition vs Common App:

Apply Through the Common App If …

Apply Through the Coalition App If …

Struggling to decide between the Common App and the Universal College App? No worries! We've got an in-depth guide that goes over the biggest pros and cons of each application system.

What schools accept the Common App? The Coalition App? The Universal College App? Check out our guides for updated lists of schools and what application platforms they use.

Trying to write the Common App essay? Let our expert tips lend you a hand!