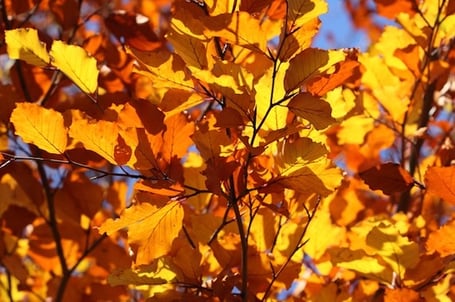 Ah, October. The changing of the leaves, the onset of autumn allergies...and the knowledge for high school seniors that, slowly but surely, college application deadlines are drawing ever nearer.

If you're applying to schools in the U.S., you've probably heard of the Common App before, but you may not know about the relatively new Coalition Application.

What Is the Coalition Application?

For colleges to use the Coalition Application, they must meet the following criteria:

What this means for you as an applicant is that instead of having to fill out separate applications for each school, you can instead fill out one central application (the Coalition Application) and submit it to whatever Coalition schools you want to apply to.

In addition, because of the eligibility criteria schools have to meet to use the Coalition App, you can be at least somewhat assured that you're likely to graduate and that when you do, you won't be carting along a boatload full of student loan debt.

However, just because schools accept the Coalition Application doesn't mean that you can apply to dozens of schools with just one click.

Many of the Coalition schools have application supplements you have to submit, which can be anything from a couple of informational questions answered with a drop-down menu to multiple additional essays. Plus, each school has its own application fee (although the Coalition Application does allow eligible low-income students and U.S. armed forces vets or active members to waive this fee). 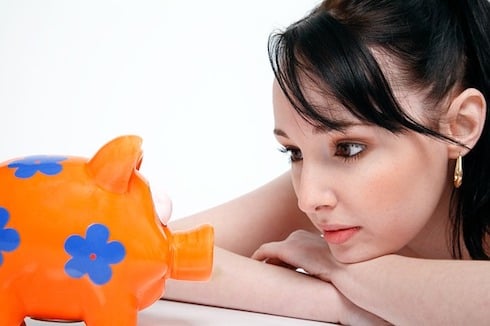 When you stare into the eyes of the piggy bank, the piggy bank stares back also. Luckily, the Coalition app makes it easy to waive fees if you're eligible—no need to trouble Mr. Waddles.

Who Uses the Coalition Application?

More than 150 schools use the Coalition Application, including colleges in 35 states and Washington, DC.

Because of the Coalition for College Access's commitment to affordability, there is a mix of both public and private schools who use the Coalition Application, including schools in the University of Washington (WA), Rutgers (NJ), and SUNY (NY) systems.

The requirement that students at Coalition colleges have high graduation rates (for low income and under-represented students in particular) means that schools that accept the Coalition Application tend both to be strong academically and offer a good support system for their students. Being able to apply to these public schools through a centralized application system like the Coalition Application is a huge boon to students who aren't exclusively applying to schools in the same university system.

Finally, the Coalition Application is accepted by the following highly selective colleges and universities: 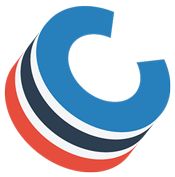 And now, for the moment you've been waiting for: a list of all the schools that accept the Coalition Application.

Currently, over 100 schools (all in the United States) accept the Coalition Application, but we'll be sure to keep this blog post updated with any changes.

The following list is organized alphabetically by state. If you want to find out if a specific school uses the coalition app, you can search this page for it using ctrl + F. 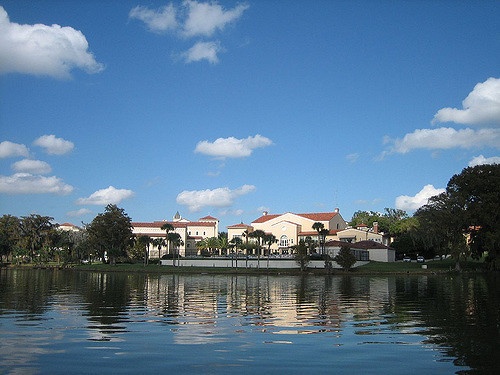 When I look at this picture of the Rollins College campus, I don't at all regret going to college in New England. Not one bit. Especially not in December-March. Katy Warner/Flickr. 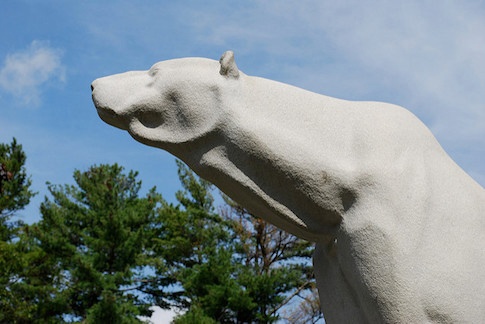 The Bowdoin Bear not only serves as a memorial to Bowdoin alum and North Pole discoverer Admiral Peary—it also serves as a warning to prospective students of what Maine winters are like. Seth Glickman/Flickr. 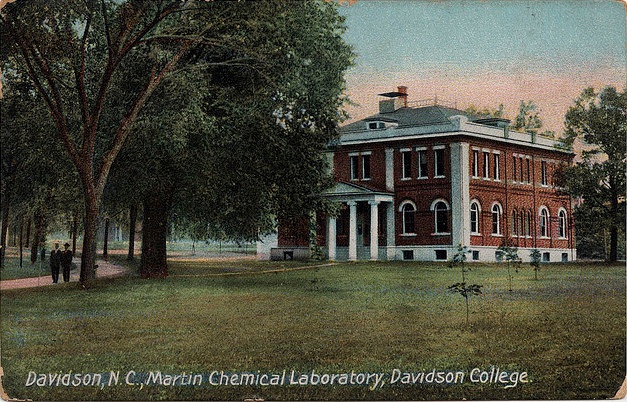 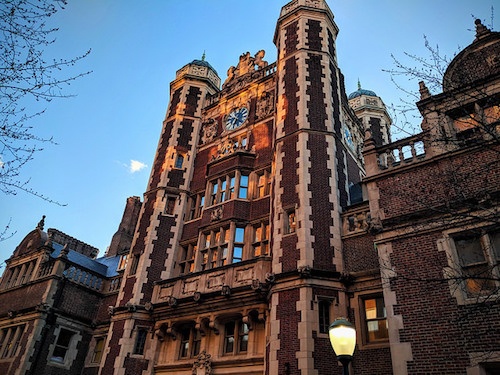 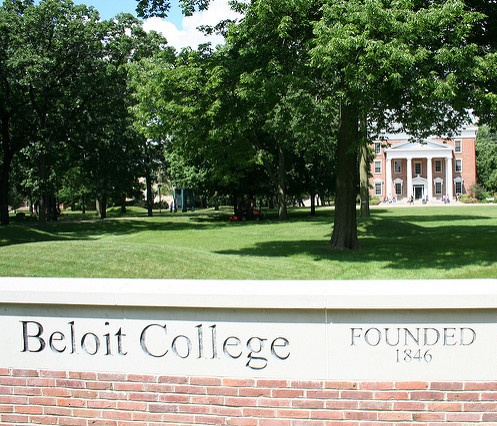 Buh-loyt? Bell-wah? Below-it? Only one way to find out: visit Wisconsin! (NB: not actually the only way.)

Should you use the Common App or the Coalition App to apply to college? Our expert guide breaks down the pros and cons of each system.

What about schools that aren't on either the Coalition or Common Application? We have specialized guides to popular schools that fit into that category, including Georgetown, most ApplyTexas schools, and the University of California system.