113 Fun Facts to Amaze Anyone You Meet

Want to dominate your weekly trivia contest? Just looking to expand your knowledge with a variety of random facts? We’ve got you covered! This article contains 113 interesting facts about topics ranging from outer space to history to pop culture. By reading these facts, you’ll learn what camels actually store in their humps, why sunsets on Mars are blue, what crazy use ancient Romans had for human urine, and more. We’ve organized these facts into eight categories. Read all of them or just focus on the specific areas you want to learn more weird facts about! 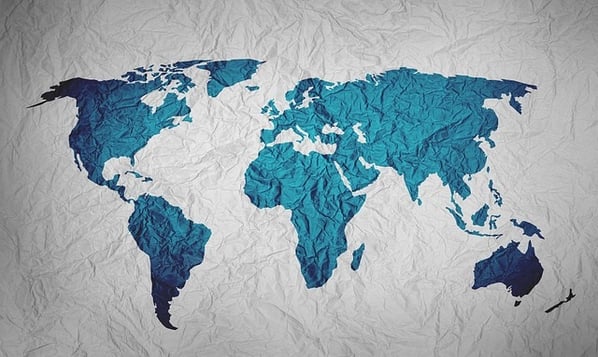 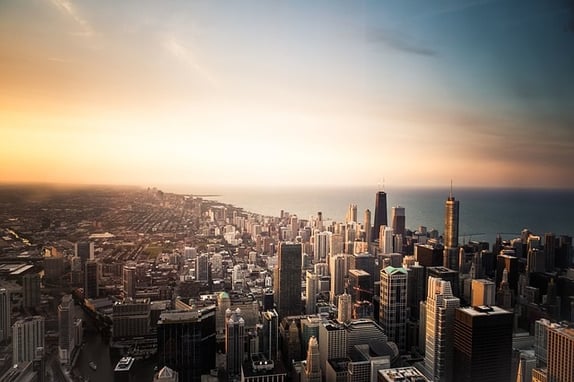 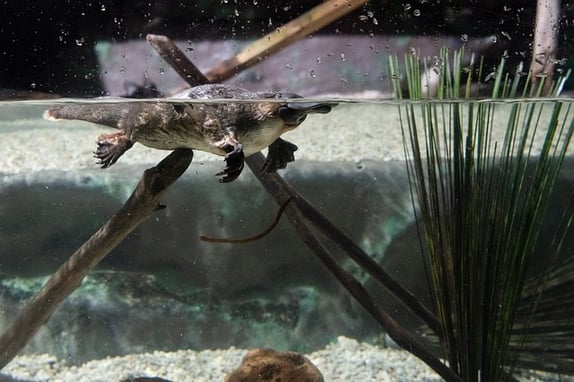 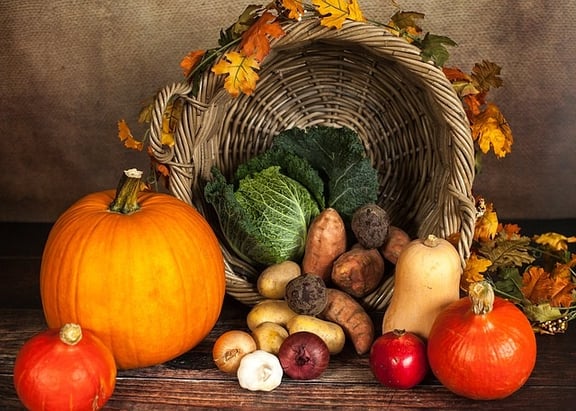 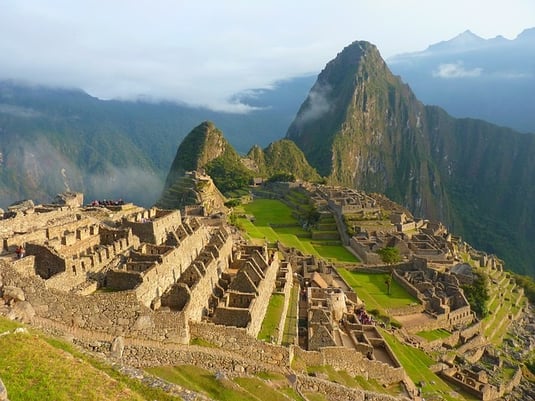 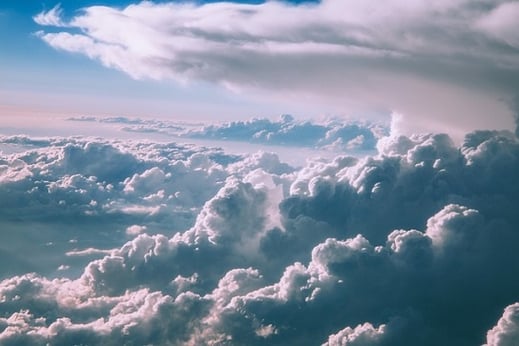 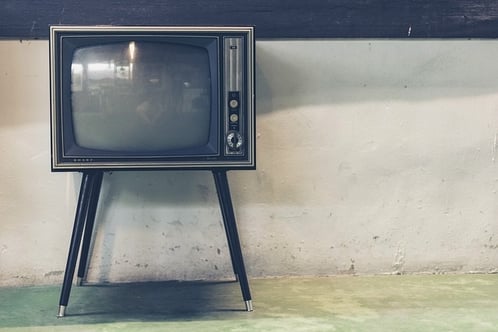 Now that you’ve read over 100 random facts, you’re ready to crush it at trivia, Jeopardy!, or even just when your next conversation starts to lag. As with all information you get from the internet, when you learn new interesting facts, do your best to try to verify their source to ensure they’re true. Many supposedly amazing facts are outdated or just plain false. Doing a bit of research will ensure all your cool facts are accurate!

Have you seen a large, black and yellow spider in your yard? Wondering if it's dangerous or not? Learn everything you need to know about the garden spider, including why it's not as alarming as you think.

The 3 hole punch may not have the most interesting job, but it has a fascinating backstory. Check out our guide to learn all about the history of the hole punch.