How Do You Calculate Your GPA? Step-by-Step Instructions 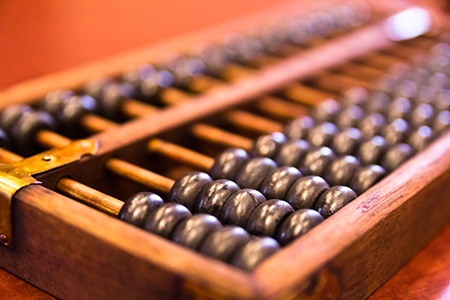 How exactly do you take a document that's as complicated as your transcript and shrink it all down to a single number? If you're wondering how to use the final grades you've gotten in high school to determine your GPA, then you've come to the right place. This article will show you how to make this calculation, step by step. But first, what exactly is a GPA?

What Is a GPA?

A GPA, or grade point average, converts those letters or percents into numbers and then averages these numbers together. Because it's made up of all your grades, your GPA is one of the most important factors for college admission. It's a good indicator of your intelligence, work ethic, perseverance, and willingness to push yourself.

GPAs are useful for colleges to easily compare you with other students who graduated from your school and with all the other applicants. But why?

Imagine you're an admissions officer who has to look at thousands of college applications. Would you rather go through each transcript individually, add up all the As and all the Bs, and then compare that to the next person, and so on? Or, would you rather have an easy summary number that could be used for a quick comparison across the board?

Your GPA is that quick summary number. 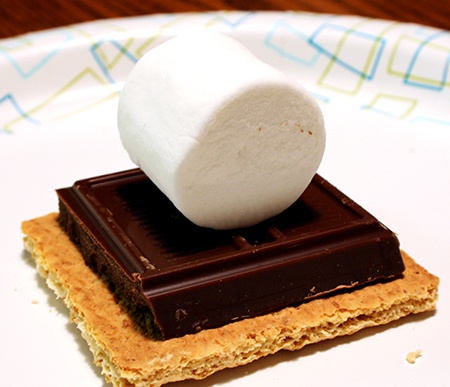 Turn the hard to eat ingredients of your transcript into the gooey s'more deliciousness of a GPA. Probably not with an open flame, though.

The Difference Between Weighted and Unweighted GPA

There are two main types of GPAs: weighted and unweighted.

An unweighted GPA is when a school uses a scale that goes from 0.0 to 4.0 and does not take into account the difficulty level of classes.

By contrast, a weighted GPA is when a school uses a scale that goes from 0.0 all the way up to 5.0 (or sometimes 6.0) and does take into account class difficulty. In this model, the school gives higher numerical values to grades earned in honors, AP, and/or IB classes.

Here's an example to help clarify the differences here. Say Jeremy gets an A in a standard-level US History class, whereas Lakshmi gets an A in AP US History. In the unweighted GPA model, both As are treated the same way, with each translating to a 4.0.

Before we continue, it's important to understand that this article focuses mainly on explaining and calculating unweighted GPAs. (For more information on weighted GPAs, check out our other guide.) 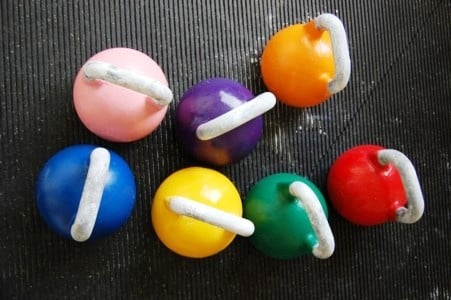 Sure, you can pick them up, but doesn't it help to know how much each weighs?

How Do You Calculate Your Unweighted GPA?

The first thing to do in order to calculate a grade point average is to convert each of the final class grades you've gotten so far in high school into the correct decimal.

Here is the standard unweighted scale for doing this:

Next, perform the following calculation:

In the following section, we'll go through an example calculation of an unweighted GPA.

Be aware that for this example, we are assuming that all classes are worth the same number of credits (in other words, you can ignore the credit column in the transcript below). 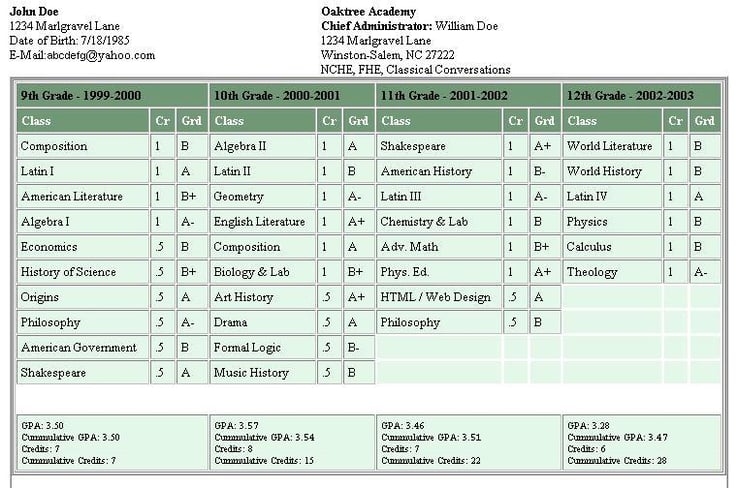 In order to learn how to calculate a GPA, let's first convert John's letter grades into numbers:

Let's also count how many classes he took each of those school years:

To get each individual year's GPA, all we need to do is divide the sum by the number of classes. If this division ends up with a long decimal, simply round to the nearest hundredth:

To get a cumulative GPA for John's entire high school career, we simply add up the sums for all the years and divide by the number of classes he took over all those years:

Pro tip: The cumulative GPA is not an average of each year because the number of classes taken each year is different.

Finally, if we wanted to figure out the GPA that John would send out on his college applications, we would do the same process, but leave off senior year. Since applications go out in the beginning of 12th grade, those final grades won't make it into the application GPA:

As you can see, John's college application GPA would be 3.51. 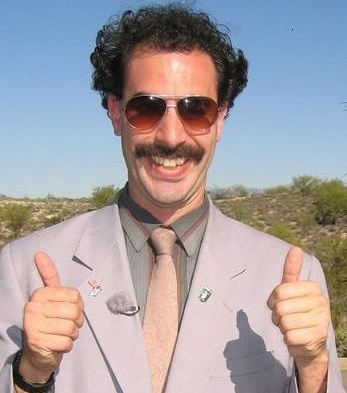 What If My Classes Are Worth Different Amounts of Credits?

In the example above, we calculated John's GPA with the assumption that every took was worth the same amount of credits. If this isn't the case for you, you'll need to add in an extra step.

As a quick example, let's take another look at John's junior year grades, this time with the number of credits each class was worth.

Here we can see that the last two classes John took were each only worth half a credit. In the table, the third column, "Quality Points," shows the product of John's GPA in each class with the number of credits that class was worth.

To find John's GPA (based solely on these eight classes), all you need to do now is sum the number of quality points and divide them by the number of credits John took:

Interested in diving even deeper into the differences between weighted and unweighted GPA? Then check out our guide to the benefits and drawbacks of both.

Want to see step-by-step weighted GPA calculation? Let us show you how it's done.

Curious how your GPA compares? Learn what a good or bad GPA is and then see how you stack up against the average high school student.

Does your school report your GPA as weighted or unweighted? What would your GPA be, considered on a 4.0, 5.0, or 6.0 scale? Use our tool to calculate your unweighted and weighted GPA to figure out how you stack up against other college applicants. You'll also get our proprietary college core GPA calculation and advice on where to improve to be a better college applicant.