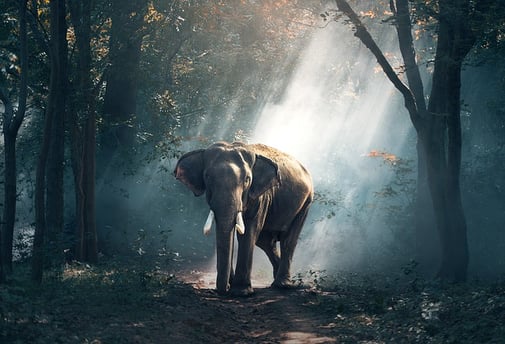 If you’re wondering, “how long are elephants pregnant?” you’ve likely heard that elephant pregnancies are rather remarkable because of their length. In fact, elephants have one of the longest gestation periods of all living species.

An elephant’s pregnancy begins at the moment of conception. Female elephants are fertile three or four times per year. In the wild, male elephants will fight over a potential mate. In captivity, caretakers work to get female elephants pregnant during their fertilization period.

Once a female elephant is pregnant, the elephant gestation period officially begins. Here are some quick facts about elephant pregnancy:

Now that we know about an elephant’s gestation period, here are some other fun facts about elephant pregnancy. 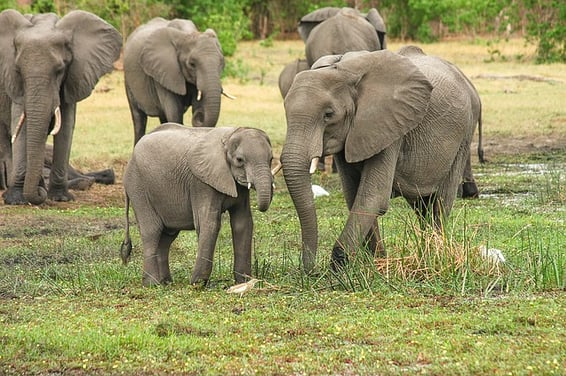 Other Animals With Long Pregnancies

Looking for more fun reads? Check out these true stories about David Ghantt and Aleister Crowley as well as this post on 1920's Fashion.

If you are looking for exciting, unique ideas for your next research paper, check out our list of 113 Great Research Paper Topics and 113 Persuasive Essay Topics. You can also read our narrative essay and argumentative essay examples!