The 49 Common Prepositions You Need to Know 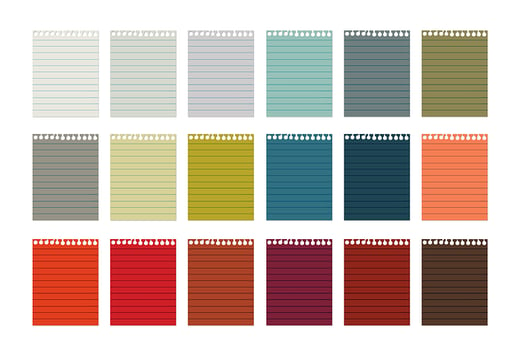 Struggling with prepositions? These small words can be one of the trickiest parts of speech to understand. However, looking at examples often makes things clearer, which is why we've compiled a list of 49 common preposition examples for you. After recapping what prepositions are, we dive into our list of prepositions, each of which includes a sample sentence. Then we wrap up by giving tips on how to identify different types of prepositions.

What Is a Preposition?

Below is a list of 49 common prepositions, each with a sample sentence so you can see how the preposition is used.

Still not entirely sure about prepositions? Here are three tips for identifying them.

Prepositions are typically short words, and the majority of the most common prepositions are one syllable: at, by, of, with, up, on, off, down, from, to, in, out, etc. While there are some longer prepositions such as "concerning," "including," and "following," a good first trick to use when searching for prepositions is to look for a short word.

#2: They're Never Followed by a Verb

A preposition is followed by the object of the preposition, which is either a noun or a pronoun (sometimes with an article/adjective in front of it), never a verb. Any word that is immediately followed by a verb cannot be a preposition.

Note: sometimes you may see a word that looks like a verb, but it's actually a gerund, a verb that acts like a noun. Look at this sentence: I finished the book before falling asleep.

Hopefully you can identify "before" as the preposition, but isn't "falling" a verb? Not in this example. Here, "falling asleep" is a noun (You finished the book before what? Before falling asleep.) specifically a gerund. The verb in this sentence is "finished." So it still follows the rule that prepositions are never followed by a verb. You can learn more about gerunds in this guide to verb tenses and forms.

#3: They Are Always Part of a Prepositional Phrase

"My little brother climbed up the fence." 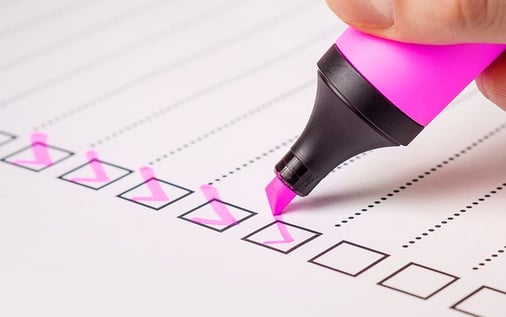 Prepositions are small words that can be difficult at times to understand and identify. By looking at the preposition examples and preposition list above, you can get a better idea of what preposition words are and how they look in a sentence. Common prepositions are at, by, for, on, of, off, to, and with.