The 85 Most Common Last Names in the World 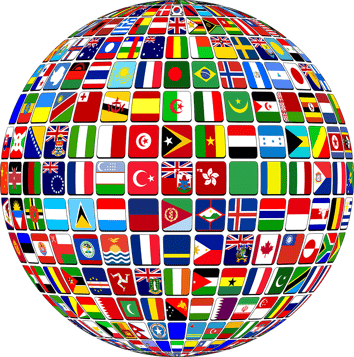 Last names, also known as surnames, can tell us a lot about our family history and cultural identity. Our surnames can help us trace our family trees, but they can also tell us about the history of how people traveled across the world, built their communities, and contributed to society.

It turns out that there’s actually a lot to know about last names...including why some last names are more popular than others. (There’s more to it than you might think!) We’ll go over:

There’s a lot to cover, so let’s get started! 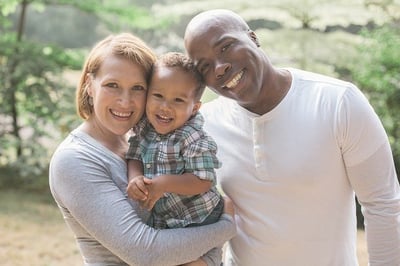 Last names are often passed down through family lines. But that's not the case for all cultures! Read on to learn more about the history of surnames.

A Brief History of Last Names

First of all, what is a last name? That’s not as simple a question as it might seem on the surface. Not all countries have a tradition of even using surnames, and most of those who do--looking at you, Europe--only adopted them in the late Middle Ages or afterwards.

The tradition of how a surname is assigned, and how it is passed from generation to generation, is complex. Not only does it vary between cultures, how we get our surnames has also shifted over time because of social changes.

For instance, in Anglophone (English-speaking) cultures, it is traditional for a woman to change her birth surname (the so-called “maiden name”) to her husband’s last name once she marries. This tradition decreased somewhat after the suffragette and feminist movements, and continues to decline significantly.

In contrast, the Minangkabau people from West Sumatra don't have familial last names at all. Instead, they have clan names which pass matrilineally. In other words, clan names are passed down to children from their mothers, not their fathers.

Also keep in mind that in many cultures and countries, surnames also are a relatively recent phenomenon. For example, the usage of last names as part of your legal identification in European culture only dates back to about the 15th century. Some places have adopted surnames even more recently. Turkey, for instance, only adopted the usage of surnames in 1934--by legal mandate!

Cultures that use last names usually use them to help identify a person’s ancestry, current community, or other culturally identifying characteristic. According to linguists and anthropologists, last names tend to fall broadly into about five categories:

A surname can also be a combination of these categories (for instance Smith refers to the occupation of blacksmithing, the patronymic lineage of being descended from blacksmiths, and notion of being from the working class).

It’s also important to know that for some people, their last names point to a legacy of colonialism and imperialism. Subjugated peoples typically had the surname tradition of their conquerors imposed upon them. African slaves, for instance, came to the Americas without surnames and were often given the surnames of their owners. These last names may be part of a person’s lineage or identity today. 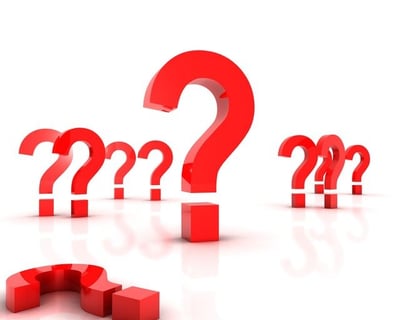 Why Are Certain Last Names Common?

It all comes down to imperialism and colonialism, in which some countries took over other people’s countries and lands in the name of their own government.

If you look at all the most common surname in the world, you’ll see that almost all of them are Anglophone (English-speaking), Hispanophone (Spanish-Speaking), Arabic (due to the spread of the religion of Islam) or Sinitic (from the many languages spoken in China). If you compare that to the history of imperialism and imperialist expansion, you’ll see that the most aggressive colonizers of other lands were the English, Spanish, Chinese, and Muslims.

Colonialism involves replacing a colonized territory’s culture with that of the colonizers. In many cases, that meant imposing the colonizer’s system of naming people on native and indigenous peoples living in their colonies. And sometimes, that meant literally changing people’s legal names to be more in line with the colonizer’s culture. And the more territory a country colonized, the more likely it was for their last names to spread--and become more common.

So when we look at the most common surnames in the world, we see a snapshot of world history in miniature! We see which people travelled, where they travelled to, and how they assimilated with--or subjugated--the people they met there. 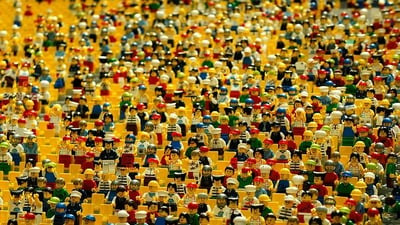 The most common last name in the U.S. is "Smith." If that's your surname, then you're a member of a pretty large group.

What Is the Most Common Last Name in the U.S?

You’re probably wondering, “How common is my last name?” If so, check out the chart below of the 55 most common surnames in the U.S. We’ve also included the name’s place of origin and its general meaning.

You’ll probably notice that most of the common last names in the U.S. are Anglophone--i.e. British in origin--and they mostly preserve the 15th/16th-century tradition of occupational or patronymic names. That’s not super surprising because the U.S. is a former British colony! As colonizers, the British brought, and spread, their surnames and naming conventions throughout the US...and those names and systems are still in use today.

What Is The Most Common Last Name in the World?

As of 2018, the most common last name in the world is “Wang,” which means “prince.” About 92.8 million people in China have this name...which is roughly 15 percent of China’s population!

After the Qin Dynasty fell in 206 BCE, many families adopted the last name “Wang.” This helped families disguise their true identities to avoid being assassinated by the new rulers of China...and it also helped make Wang the most common surname in the world! 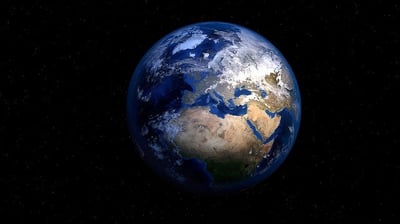 Most Common Surnames in the World

Now that you know what the most common surname in the world is, let’s take a closer look at some other common last names around the world.

We’ve broken these into charts based on continent: Africa, Asia, Europe, North America, South America, and Oceania. From there, we’ve listed the countries where that surname is most prevalent along with the surname’s meaning.

African surnames reflect a history of colonialism. For instance, you’ll see European surnames along the western coast, Arabic surnames in the north, and indigenous names in the less-accessible interior. The influence of Islam is notable, as all of Africa’s most common last names are Islamic in origin.

If you are located in the United States, it might surprise you that there are no Anglophone names in the list of 5 most common last names in North America. Smith, the most common name in every Anglophone country in the world, is way down the list at number 9.

Why? Because North America isn’t just Canada, the United States, and Mexico--it also includes all the nations and dependent territories of the Caribbean and Central America (which is a geographic region rather than a continent), the majority of which were colonized by Spain.

Perhaps you are expecting to see these same Hispanophone names that are common in North America in South America, too? Nope. The most populous region of South America, Brazil, was colonized by the Portuguese. In fact, of the 430,000,000+ people in South America, almost half--about 213,000,000--live in Brazil.

Oceania is the name for all the islands in the Pacific Ocean between Asia and North America. While it is one of the most ethnically diverse of all continents (839 languages are spoken in Papua New Guinea alone), it is also the least populous continent apart from Antarctica.

Of the 43,000,000 people living in the region, about 30,000,000 of them are in Australia and New Zealand, and most of the rest of the region was also colonized by England, causing Anglophone names to be very prevalent in the list of most common last names in Oceania.

The list looks a bit different than the list of most common last names in the United States and England, however, as most of the tribal peoples had no tradition of surnames, so they developed a tradition of patronymic names based on the first names given to their ancestors. That’s why most of the most common surnames on this list are ones we would expect to be a first name rather than a last name.

Are you interested in last names because you’re a creative writer? Then you’re probably trying to pick out some uncommon last names to give your characters. This list of 78 cool last names--plus their meanings!--might help you out.

If you have a cool character in mind but don’t quite know what to do with them, why not test them out in a short story using one of these creative writing prompts?

As you’ve already guessed, surnames have a lot to do with human geography. If you find the history of people groups fascinating, then you might consider taking AP Geography in high school.