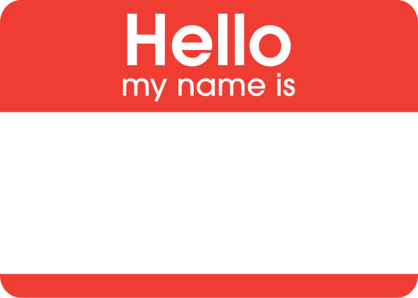 Whether you're writing fiction or building out a D&D campaign, you know that choosing the right names for your characters is a tough task. You want to make sure your characters' names are appropriate, memorable, and meaningful!

If you're hoping to stumble upon that perfect character last name, check out this article's list of 78 unique last names for girl characters, guy characters, and characters from a range of genres, including:

We've also put together a list of five tips for selecting unique last names for your characters to help you put a name to your characters' personalities all on your own. So, let's get started! 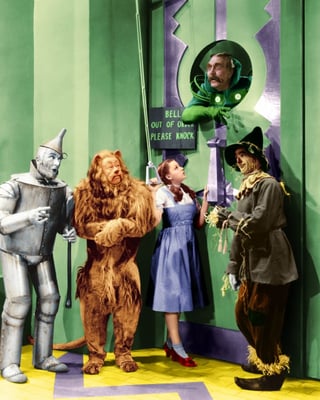 In the Wizard of Oz, Dorothy's last name is "Gale"...which is a nod to the tornado that whisked her away to Oz in the first place! (Metro-Goldwyn-Mayer/CNN) 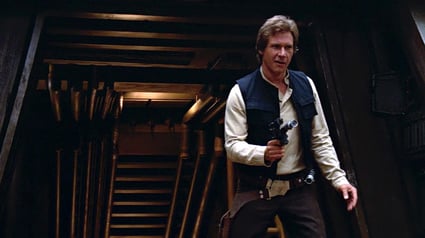 Han Solo's last name tells you a lot about his character: he's a lone wolf who has to learn to be part of a team. (Lucasfilm/StarWars.com)

Could Indiana Jones have been even cooler if he'd had one of these last names? We're just saying that it's a possibility... (Lucasfilm/The Telegraph)

If you're setting out to write an action hero or adventure fiction, consider trying the following unique last names for your heroes and villains. 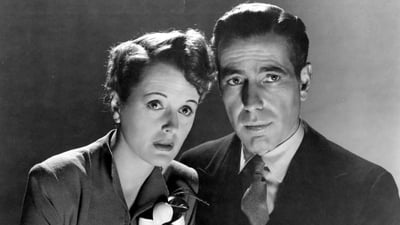 Sam Spade is the main character — and private eye — in The Maltese Falcon. His last name makes it clear that he'll keep digging for answers! (Warner Bros./The Hollywood Reporter)

Cool Last Names for Characters in a Mystery or Thriller

It seems like characters' last names in mysteries and thrillers often sound highbrow and sophisticated. Try out the unique last names in the list below to shroud your mystery characters in...well, mystery!

The evocative and unique last names in the list below could easily fit any fantasy character from a hero, to a sage mentor, to a love interest, to a villain. Take a look and see what you think! 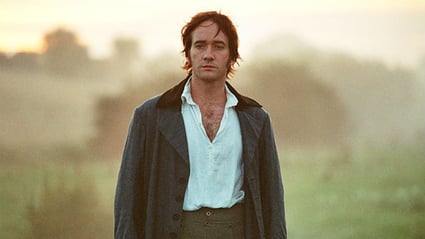 Mr. Darcy from Pride and Prejudice is one of the most famous romantic heroes around. Darcy means "from the fortress," which isn't surprising given how long it takes for him to realize he's locked his heart away and is actually in love with Elizabeth Bennett. (Focus Features, et. al/Bustle)

Cool Last Names for Characters in a Romance Story

If you're searching for the right last name for star-crossed lovers in a romance story, try out the dreamy names in our list below. 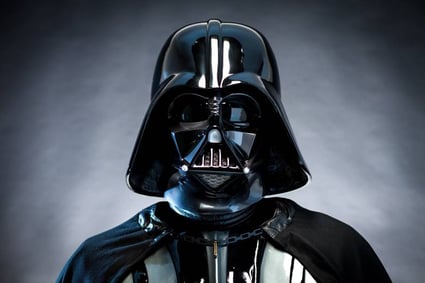 While "Vader" isn't technically Darth Vader's last name, it kinda works like one! In this case, "Vader" sounds a lot like the German word for "father," which...uh...gives away a pretty important plot point. (Lucasfilm/BGR.com)

Sci-fi is a big genre that features people (and creatures!) from galaxies unknown. The unique last names in the list below might fit right into plans for sci-fi characters that involve space, futuristic societies, and much more! 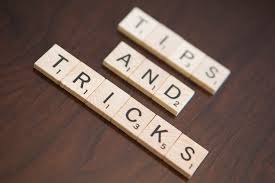 5 Tips for Choosing Unique Last Names for Your Characters

If you have a strong idea of what your characters are going to be like but the perfect name still eludes you, check out our five tips for choosing good last names for your story characters below.

One important thing to consider when you're trying to choose good last names for your story characters is when they were born. Popular and common last names have changed drastically over the years. Whether a particular last name is suitable for a character will depend heavily on what time period your story is set in.

For example, characters in a story set in Shang era China probably won't have the last name "Windsor," which is English. Doing your research on what last names were common during the time period in which your story is set will help your reader feel more immersed in the setting or your story and will make your representation of your story's setting more convincing.

Tip 2: Stick to the Location of the Story

Fictional stories are often set in a particular location, and you want your characters' last names to respect the cultural conventions of names of that place.

For instance, if your story is set in ancient Rome, last names like Axius, Gallius, and Octavius would sound truer to the conventions of that time and place than contemporary American last names like Williams or Roberts. Alternatively, if you're trying to think of a last name for a heroine from Thailand, Irish names like O'Leary or McMahon probably wouldn't make sense.

You can learn more about common names for people from a particular country or region by doing your research! Remember, it's also important to make sure you know what the last names you select mean. 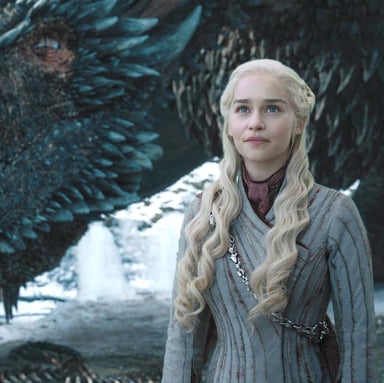 When you're writing genre fiction, readers will have certain expectations for characters, including how they're named. (Genre convention is one reason that fantasy characters, like Daenerys Targaryen from Game of Thrones, have complex names!) (HBO/Esquire)

Different genres of fiction have loose but generally observed conventions for naming characters. Based on these conventions, readers will likely bring some assumptions about what your characters' names will sound like and signify to their reading of your story.

If you're writing a traditional American western, for example, last names like Aphelion or Omega wouldn't really match the conventions of character last names for that genre. Instead, you might want to browse last names for people of Spanish, English, or indigenous origin.

No matter what genre you're writing in, genre conventions should definitely shape your name selections so that your characters' names support the themes of your story.

Tip 4: Think of Other Characters

As you select last names for your characters, you want to make sure that no two are too similar. Having two characters with similarly spelled or pronounced last names might confuse readers, causing them to mix up your characters.

While you might want to select last names for characters that allude to similarities in their personalities or life situations (like, for example, choosing posh French names for wealthy characters in a story set in Paris), you don't want the names themselves to sound too much alike. Instead of Beauchamp and Beaufort, go for something slightly different...like Delacroix or Fauveau.

If you're naming a character who always does the right thing and fights for the good of others, you probably don't want to give them a last name that means "snake in the grass" or "backstabber." The same would go for a character that starts out good but becomes the villain as the story goes on. You don't want to give away the plot twist! 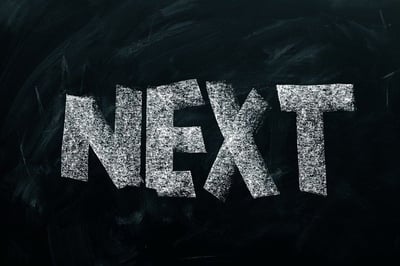 Looking for a last name that's more run-of-the-mill? Check out our article on the 85 most common last names in the US and the world as a whole.

Found the names you want to use, but still facing writer's block? We have over 100 creative writing prompts to get yourself going, along with 50+ writing prompts for kids.

There's more to writing a good story than just naming your characters! You need to make sure you're incorporating literary elements, too. Why not start with the nine literary elements you'll find in every story?

Another critical element of a story is its plot, which is the sequence of events that happen as a story unfolds. You can learn more about plot here.