Should You Take the ACT With or Without Writing? 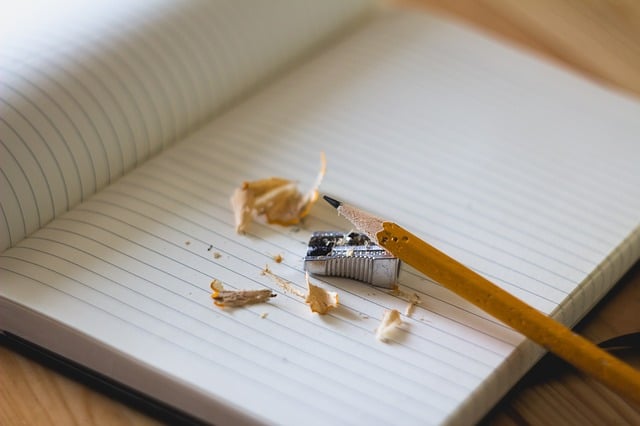 Because ACT Writing is optional, many students are unsure whether they need to add the extra 40 minutes to the test. However, there's a simple answer to whether you should take the ACT with writing or without writing: it depends on whether the colleges you want to apply to require a writing score.

This guide will walk you through how the ACT writing got started, how to determine whether you should take the ACT with or without Writing, and some other considerations you may want to keep in mind.

What Is ACT Writing?

Since 2005, students have had the choice between two different versions of the ACT: the ACT and the ACT with Writing. The writing test is an optional 40-minute essay task that students can elect to take at the end of the multiple choice test.

ACT, Inc. added the Writing section in response to the 2005 SAT overhaul, which added a Writing section that included both grammar multiple-choice questions and an essay. The addition of the writing task to the ACT was meant to keep the two tests equivalent and easily comparable. Nonetheless, the SAT's essay was required and the ACT's was optional.

To complicate the situation further, the SAT's essay is now a separate, optional section like the ACT's. Nonetheless, the basic facts remain the same: whether you take the ACT with or without Writing depends on whether the schools' you're applying to require it.

Roughly 300 colleges require or recommend that applicants take the ACT with Writing. In general, more selective schools expect you to submit a Writing score, while less selective ones don't. However, there are plenty of exceptions: University of Chicago doesn't require the Writing section but West Point does. Other schools don't require the ACT with Writing but do recommend it.

Given the range of policies, you'll need to check the requirements for every school you're applying to. To find this information, you can check our full list of schools that require the ACT Writing section or ACT, Inc.'s (semi-up-to-date) database. You can also look up schools' most up-to-date standardized testing policies on their individual websites: just search for "[school name] ACT writing requirement" online.

Keep in mind that these policies are especially subject to change right now, since some schools that previously required the ACT with Writing are dropping the requirement now that both the SAT and ACT essays are optional. Examples of schools making this change include all the Ivy League schools, Stanford University, Duke University, and the University of Michigan.

If you're not sure which schools you want to apply to, I would recommend taking the test with the Writing section, just to be safe. You unfortunately can't take the Writing test alone, so if you later decide to apply to a school that does require the Writing, you'll have to retake the entire test.

Another minor note: if you're taking the ACT through your school, you may or may not take it with Writing, depending on which state you live in. If your state doesn't administer ACT Plus Writing and you are applying to schools that require it, you'll need to retake the whole test with Writing. 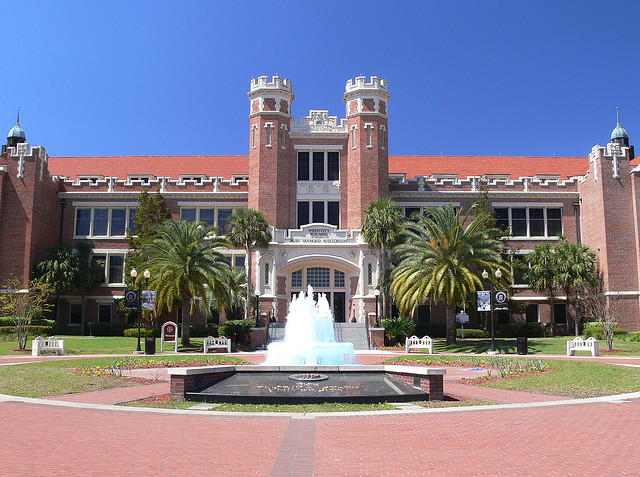 A Few Other Things to Keep in Mind

Although whether the schools you're interested in require you to submit the ACT with Writing should be the primary factor in your decision about which version of the test to take, there are a couple of other pros and cons worth taking into account.

Even if a school doesn't require the test, a high score on the ACT Writing may give your application a slight boost, since it serves as an indication of strong writing and analysis abilities. This is basically just a way of providing some extra information and will generally have only a minor benefit (similar to submitting both ACT and SAT scores).

The main circumstances in which it would be worth submitting the ACT with Writing even if it isn't required would be if you're applying to especially competitive schools or schools that recommend the Writing section.

Also be aware that some schools simply won't look at your Writing score, even if you send it. Make sure to read each school's policy carefully so you know what's worth spending time on.

Costs of Taking the ACT With Writing

So far I've focused on reasons you would want to take the Writing section, but there are also some costs associated with doing so.

There is an extra fee ($16) to take the writing portion of the test.

However, ACT Writing is relatively straightforward once you know how it works, so even just a few hours of prep (say, reading through the rubric and some examples and trying a practice essay) can be very helpful.

Both of these costs are relatively minor and neither should prevent you from applying to schools that do require ACT Writing. If the added fee is a serious issue, you may qualify for a fee waiver, which covers the writing section as well as the general registration. 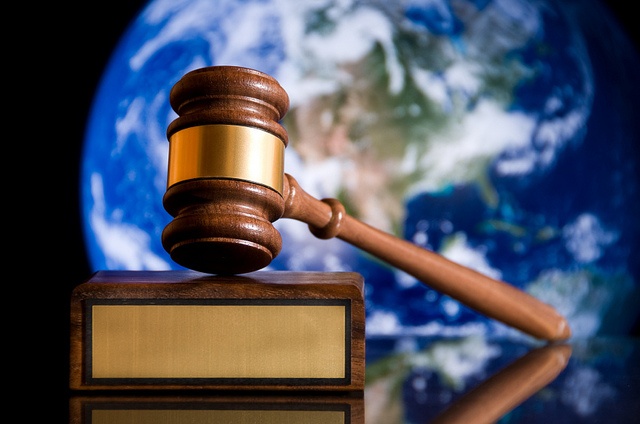 Let's go through each possible situation you might be in and whether you should take the ACT Writing.

If even one of the schools you want to apply to requires the ACT with Writing...

...take the ACT with Writing. You won't be able to get in without it, so it's worth the slightly higher fee and extra time commitment.

If you're applying only to schools that won't consider ACT Writing scores...

...skip taking the ACT with Writing. If schools won't even consider it, it's just a waste of time and money.

If you're looking at schools that don't require ACT Writing and aren't very competitive...

...only take the ACT with Writing if your application shows major weaknesses in English language skills.

If you're applying to more competitive schools or schools that recommend ACT Writing...

...take the ACT with Writing, unless the cost and stress profoundly outweigh the potential benefit of more information for colleges.

If you're not sure where you want to apply...

...take the ACT with Writing. It will save you from having to retake the test if you realize you need to submit ACT Writing scores later.

No matter what your situation, make sure to double check whether the schools you're applying to require you to submit ACT Writing scores. There's nothing worse than thinking you're completely finished with standardized testing, only to realize that you have to take the test all over again.

Just realized you need to take ACT Writing? Check out our complete guide to the new Enhanced Writing test and tips on how to get a 12 on the essay.

If you're more focused on other sections of the test, check out our ultimate prep guides for ACT Reading, English, and Science.