Taking the ACT in 7th Grade: Should You Do It? 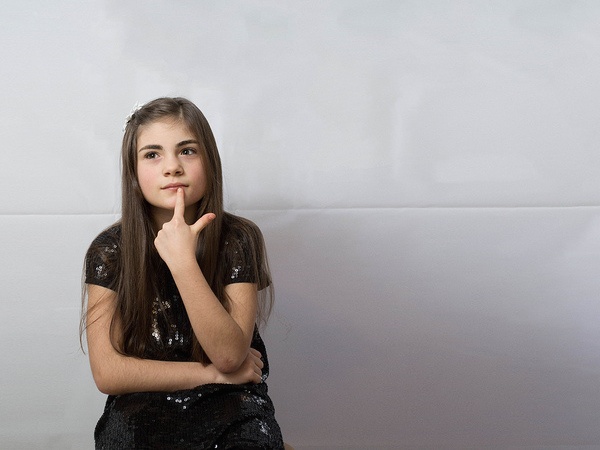 It’s just a short while before school ends for the day. You settle in to enjoy a discussion about sea monkeys in your 7th grade Science class when all of a sudden, one of your classmates starts complaining about having to take the ACT. What is she talking about? Who would want to take the ACT in middle school, and who even cares about 7th grade ACT scores?

If you’re a parent, you may have heard or read about programs designed for early-achieving students. But it can be hard to figure out if those programs are for students who do well on the ACT, or if the students get to take the ACT if they do well in school.

Fear not—I’ll clear up the confusion in this article as I go over the pros and cons of taking the ACT in 7th grade and the programs you can get into with high 7th grade ACT scores.

Is Taking The ACT This Early Useful?

There's no one easy answer to the question "Should I take the ACT in 7th grade?"

Taking the ACT Early Is Not Useful If...

You're planning on using your ACT scores to apply to college, and only for that. Unless you're planning on applying to college within a few years (around age 15 or thereabouts), colleges are going to care much more about your current abilities and much less about what you were like when you were 12. While technically ACT scores don't expire, unless you get a 32+ score at age 12 you're probably going to want to take the test again once you've taken high school classes like precalc and biology.

Even for the most ardent and ambitious students, 9th grade is plenty of time to start studying for the ACT. This doesn't mean that you can’t start prepping earlier than that, but it’s generally more helpful to spend that time in middle school focusing on your studies in school so that you have a good base for ACT prep later on.

Taking the ACT Early Is Useful If...

You want to become accustomed to the test. For some students, anxiety over the ACT can make it seem like an insurmountable hurdle that you must clear to make it out of high school and into college. Taking the ACT in 7th grade is especially handy if you live in a state where it’s mandatory and you know you’ll have to take it to graduate from high school anyway.

Paying to take the test is not a financial hardship and you're curious about it. It's unlikely you’ll be able to get a fee waiver if you’re taking the ACT for personal enrichment, but if that's not a problem and you want to see what taking the ACT is like, go for it.

You're interested in participating in certain programs for early achievers. For talent searches and other programs aimed at academically-gifted younger students, the SAT or ACT is often required either as a prerequisite or as part of the program. While the ACT isn't necessarily the only test you can take to qualify for these programs (they often accept other standardized measures like IQ tests and state-mandated standardized tests), it is a test you can study for, and there are plenty of high-quality prep materials available.

There are many different programs that provide advanced academic opportunities, mentoring, and recognition for high 7th grade ACT scores. It's important to keep in mind, however, that the programs aren't going to judge your score the same way colleges would. Since you're so much younger than the average ACT test-taker, the talent searches and other programs aren't looking for perfect scores; instead, you'll be compared to other students your age. We have more on what a good ACT score for a 7th grader is in this article.

Here's a couple of the most well-known programs that involve taking the ACT in 7th grade:

Taking the ACT can also qualify you for certain programs at Johns Hopkins' Center for Talented Youth, including summer and online courses. It's also possible to take the ACT through the CTY talent search, which then gives you preference for enrolling in any of the CTY programs. We have more information about the ACT scores required for different CTY programs in this article.

In addition to the two programs I mentioned above, there are also several other programs for gifted youth that provide summer courses and general resources.

We've already written in detail on our blog about Stanford EPGY, Summer Institute for the Gifted, and NUMATS, but there are several other programs worth looking into for gifted and talented adolescents: 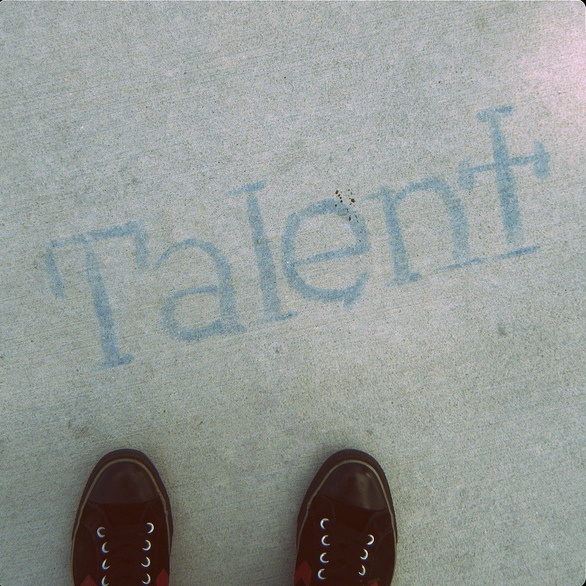 Why Do These Programs Use the ACT?

You might be curious about why students have to bother taking the ACT (a test designed for college entry) for programs intended for young, non-high school students, On the surface, it seems like it would make more sense to have program applicants take a test that is specifically designed for younger students.

In actuality, there are three reasons that these programs for early achievers care about 7th grade ACT scores.

#1: It's Easy to Find Somewhere to Take the ACT

Unlike an IQ, which often requires setting up a special (and expensive) session with a counselor, the ACT is a widely offered and available standardized test. This is especially true in states where ACT is required for high school graduation. There are still some special arrangements necessary (for example, students under age 13 must register for the ACT by mail), but on the whole, it's much easier for students to take the ACT than it is any other national or international standardized test.

Programs for high-achieving middle-schoolers have been using the ACT as a standard for many years, so they can see how your score compares to those of other students of a similar age (rather than against the graduating senior data the College Board provides on their site).

While it bills itself as a "curriculum-based achievement test," the ACT also measures critical thinking and general mathematical abilities to some extent. This means that even if you haven't taken all the courses necessary to understand every single question, your 7th grade ACT score can still provide valuable information about your ability to think well under pressure.

Because the ACT has four different subscores, you can perform unevenly well across the different sections and still place into a summer program. For example, even if you don’t do well on the ACT English and Reading sections, you might still be able to participate in certain summer program courses with relatively high ACT Math and Science scores.

The key principle of 7th grade ACT prep is knowing that you should expect to get a (relatively) low score, compared to if you were taking the ACT to apply to college. In general, you won't have learned everything you need to score highly on the ACT by the time you're in middle school, just by sheer dint of not having been alive and talking as long as a high schooler. Your vocabulary will be smaller, your reading level will be lower, and you won't have learned all the math or science in school yet.

Summer programs know that 7th grade ACT scores will be lower, which is why even upper-tier summer programs have a much lower bar for entry than upper-tier colleges. To settle on a realistic ACT score to aim for as a 7th grader, you should fill out our score target worksheet with information for the programs you want to get into.

Another way in which ACT prep for 7th graders differs from what it is for high schoolers is that there are lower stakes attached to scoring well on the ACT, so the pressure should be lower. The summer programs I mentioned earlier do offer challenging, advanced, and diverse courses that can enrich your education, but they certainly aren’t as essential to your future as college is. Scoring well or poorly on the ACT in 7th grade won't prevent you from attending college or from graduating high school, and summer programs for early achievers compare the scores of students to other 7th graders, rather than high schoolers; perfect scores are not expected.

One final, minor aspect of preparing to take the ACT in 7th grade is knowing that you won't be able to register for it online. Because of Internet privacy laws, ACT, Inc requires all students under the age of 13 to register for the test by paper. The main effect this has on your ACT prep is that you have to decide further in advance if and when you're taking the ACT to make sure your registration materials get there on time—you can't just decide a month before the test "oh hey, I guess I do want to take the ACT after all." 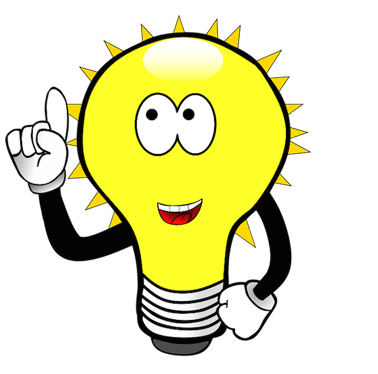 Sorry, lightbulb. You should've decided to take the test at least six weeks before the test date. Now your registration materials won't get there in time.

ACT for 7th Graders: Yes or No?

You should take the ACT in 7th grade if you want to get acquainted with the test and lower your anxiety or if you want to qualify for special academic programs.

You shouldn’t take it in 7th grade if you’re just using it to apply to colleges, since most schools won’t want or care to see your 7th grade ACT score.

After reading this article, you might decide to go ahead and take the ACT in 7th grade, but what's a good score? Find out more about what makes a good or bad 7th grade ACT score here.

On the other hand, you might decide that you don't really need to take the ACT just yet. But should you start to study then anyway? Read more about preparing for the ACT as a 7th grader in this article.

Got your score, but not sure if you qualify for summer programs? Compare your 7th grade ACT score to the score requirements for Duke TIP and CTY at Johns Hopkins!