What Are Hydrates? Definition, Naming, and Examples 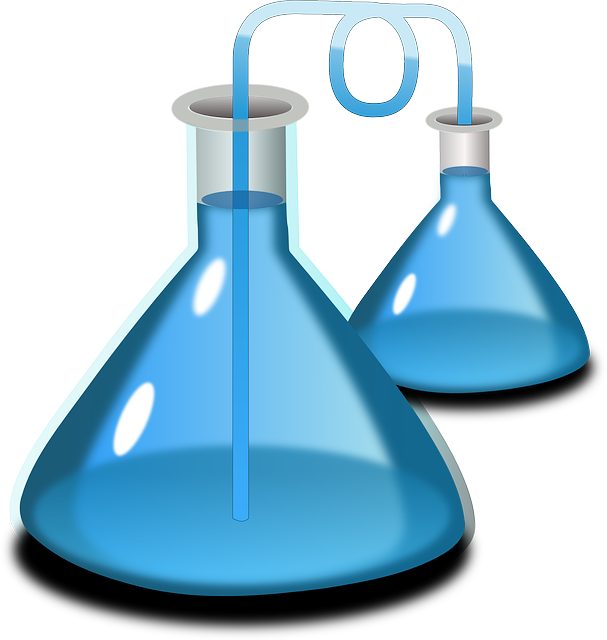 What are hydrates? If you're studying chemistry, you probably need to know what a hydrate is and the role it serves.

In this guide, we give a complete explanation of hydrates, including the hydrate definition, the three different types of hydrates, the rules you need to know to name hydrates and write out their formulas, and common hydrate examples you may have heard of.

What is a hydrate? A hydrate is any compound that has absorbed water molecules from its environment and included them in its structure. There are three types of hydrates: inorganic, organic, and gas (or clathrate) hydrates.

What Is the Hydrate Chemistry Naming System?

In order to properly name a hydrate, first you give the name of the salt. The second part of the name begins with a prefix. The prefix is determined by the number of water molecules in the hydrate which is itself determined by the salt. You then add the word "hydrate" to the prefix to give the complete hydrate name. For the formula given above, it's hydrate name is calcium chloride dihydrate. The prefix "di" is used because it has two water molecules.

Below are the prefixes for different numbers of water molecules.

Here are some examples of hydrate formulas along with their names so you can get a better sense of hydrate compound names. 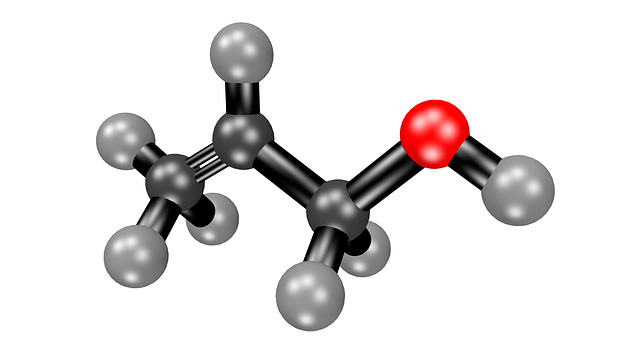 What Are Common Examples of Hydrates?

You likely already know some hydrates since some of them are common everyday products. What are hydrates that are commonly used outside the chemistry world? Below are five common hydrate examples. All of these are inorganic hydrates. 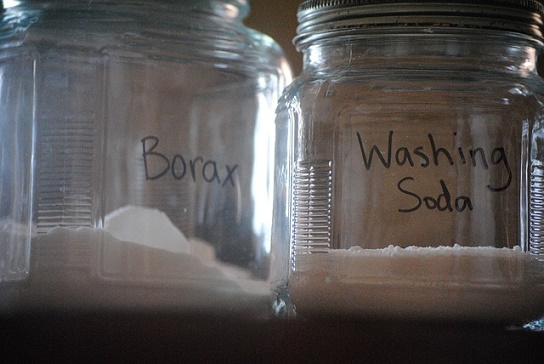 While you're doing the laundry, you may be working with hydrates!

Conclusion: What Is a Hydrate?

What are hydrates in chemistry? The hydrate definition is that it's a compound with extra water molecules that are part of its structure. These water molecules have been absorbed from its environment. There are three types of hydrates: inorganic, organic, and gas. Inorganic hydrates are by far the most common type of hydrate compound.

Some inorganic hydrates have become popular household and industrial products, such as borax, washing soda, and Epsom salts.

Ready for more chemistry explanations? Take a spin through our guides to the Bohr Atomic Model, atomic radius trends, and the seven strong acids.