What Do Ivy League Schools Think of the ACT? 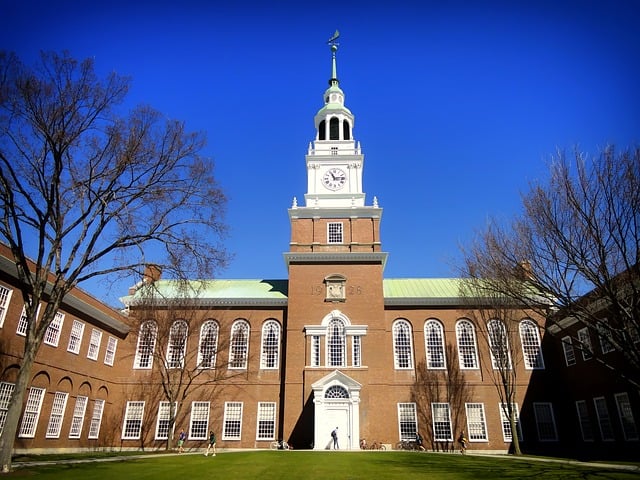 As an ACT tutor, I often fielded questions about whether the test would be looked down on by admissions officers, especially those at Ivy League schools. Because the SAT was the dominant college admissions test for so long, many students and parents worry that—at least in the Northeast—schools still prefer the SAT over the ACT. However, that time has definitely passed, and schools will now accept either test equally.

Read on for a more in-depth explanation of how Ivy League schools view the ACT today, and learn the differences in testing policies that might affect your decision to take the ACT or SAT.

Officially, all of the Ivy League schools accept both the ACT and SAT, as does every other school in the US. Harvey Mudd was the last no-ACT holdout, but it began accepting the test in 2007.

“Since it’s a choice you can make, it has the feeling of being a significant choice, fraught with implication, but I don’t think it does matter,” Marlyn McGrath-Lewis, director of admissions at Harvard College, told the New York Times. “Either is fine with us, and we don’t have a feeling that either favors students with any particular profile.”

According to ACT, Inc., "The ACT test is the nation’s most popular college entrance exam accepted and valued by all universities and colleges in the United States." The "most popular" comment is just marketing spin, but the basic point stands: every school in the US accepts the ACT and SAT equally.

How These ACT Policies Actually Work

If you examine the statistics on ACT and SAT scores among admitted students, some differences in how schools treat scores from the two tests do appear, but they're mostly meaningless.

It's been said that there is a slight SAT advantage for students scoring on the low end of schools' accepted score ranges. So if you have the same percentile score on both tests (i.e., you do better than the same percentage of students who took the test), your SAT score will be more likely to get you into a college than your ACT score will be.

However, this analysis is somewhat misleading because it doesn't take into account the fact that many students who don't plan on going to college take the ACT as part of statewide assessments, increasing the number of low-scoring students and slightly skewing the percentiles.

As you can see, even with these slight changes in percentages, the SAT is still a little more popular than the ACT is among Ivy League applicants. Although this might seem like evidence of bias, this difference is easily explained by regional preference: more than 50% of both the 2018 and 2021 Cornell classes hailed from the Northeast, where the SAT is much more common than the ACT.

Yale University (in the winter, obviously)

Ultimately, there's no compelling evidence that any schools, including members of the Ivy League, judge the ACT more harshly than they do the SAT. As such, you should ignore this perceived bias when deciding between the two tests.

Instead, focus on determining which test is better for you. Since most students score similarly on the two, it's usually just a question of which test you feel more comfortable with. Alternatively, you might want to take both the ACT and SAT.

Next up, let's go over the two differences in testing policies that might affect your decision of which test to take!

Though colleges accept the ACT and SAT equally, schools can still have slight differences in what supplementary tests they require and in how they calculate your final score depending on which test you took.

Superscoring—the process by which your highest component scores among multiple test dates are combined to create a new composite score—is a common practice for SAT scores.

Generally speaking, though, admission committees don't superscore the ACT. (This rule holds among all schools and not just the Ivy League ones.) While schools will still look at your highest ACT scores and some will consider individual section scores, few will combine ACT section scores from multiple test dates into a single superscored composite.

This table breaks down the Ivy League schools' policies on SAT Subject Tests and superscoring.

The second column indicates how many SAT Subject Tests the school requires/recommends. The third column explains the school's superscoring policy, which can be one of three options:

Note that even schools that claim to superscore the ACT usually look at your highest ACT section scores without actually combining them to create a composite superscore (as they do with the SAT).

No matter what you might've heard, Ivy League schools have no preference between the ACT and SAT. You can submit scores from either test or from both of them without worrying that your application will be dinged.

Nonetheless, the styles of the two tests are different enough that you may find the ACT easier than the SAT, or vice versa. Perhaps you struggle with the ACT's less generous time limits, or maybe you think the SAT's evidence questions are particularly confusing. 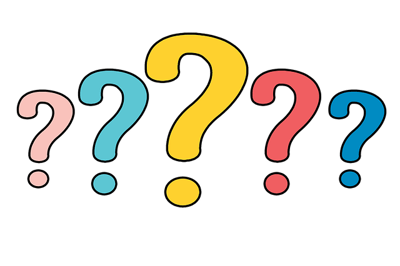 Planning on applying to Ivy League schools? Get a handle on what kind of SAT score you really need, and check out this in-depth guide to how to get into the Ivy League, written by a real Harvard grad!

Trying to decide whether to take the SAT or ACT? Read our guide to learn the 11 key differences between the two tests to help you decide which is better suited to your strengths.