What Was the Proclamation of 1763? 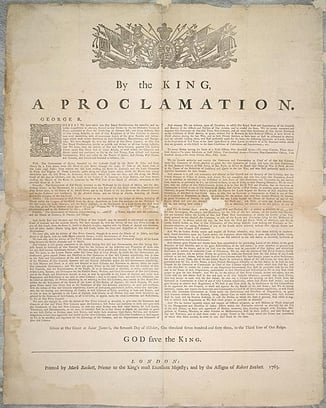 Hear ye, hear ye! We know you’ve heard of the American Revolution, but do you know what led Britain’s colonies to break away from the empire? Before the Stamp Act and the Boston Tea Party, one royal proclamation watered the seeds of resentment that would lead to all out war between the colonies and Britain. That little decree was the Royal Proclamation of 1763.

What is the Proclamation of 1763 and why should you know about it? Well, given that interactions between Britain, its colonies and Native Americans played such an important role in early American history, laws created during that time are important to know for AP exams and history classes. But don’t worry! By the end of this article, not only will you know what the Royal Proclamation of 1763 was, you’ll also know the causes that led to it, the response that resulted and the proclamation’s impact.

What Was the Proclamation of 1763?

The royal decree established the Proclamation Line, an invisible, crossable line that used the Appalachian Mountains as a natural boundary to colonial expansion into Native American lands (known as the Indian Reserve). It was never meant to be permanent; Britain saw the proclamation as laying the groundwork to allowing expansion in an organized, more formal manner.

The proclamation also addressed two key issues for Britain. Being separated by the Atlantic Ocean presented challenges for trying to control its colonies while also managing an angry Native American population. The new law would help Britain control its subjects’ physical movements and regulate its economic transactions. As a bonus, Britain hoped the restrictions against the colonies would appease Native Americans who were frustrated with colonial attacks on their lands.

Rather than achieve its original aims, the Proclamation of 1763 backfired. The discontent it created with the colonies led it to become one of the most important measures created in the lead up to the American Revolution. While the proclamation was short-lived (because of the Revolution), it became the foundation of Native American law in Canada and set a precedent for government involvement in dictating who could do business with Native Americans. 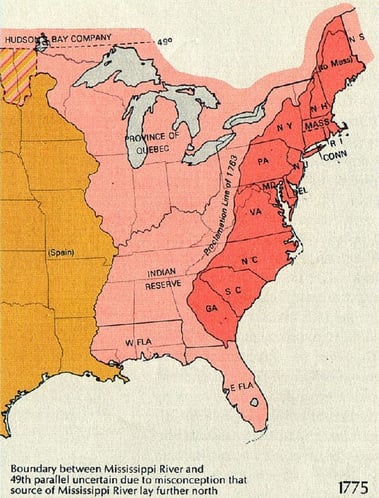 Map showing the Proclamation Line of 1763 which prevented western expansion beyond the thirteen colonies.

What Led to the Royal Proclamation of 1763?

Three events played a pivotal role in the creation of the Proclamation of 1763: the French and Indian War, the Seven Years’ War and Pontiac’s Rebellion.


The French and Indian War and the Seven Years’ War

Following the French and Indian War, many Native American tribes were unhappy. Not only had they lost France as a trading partner, they had to adapt to working with British officials whose cultural and business ways were less appealing to deal with. Native American tribes also didn’t agree with British policies, nor the way the colonies continued to attack and encroach upon their land.

Pontiac’s Rebellion (1763-1766) was born from this frustration. In the spring of 1763, leaders from numerous tribes joined forces to rid the Great Lakes region of British settlers and forces. Several British-owned military forts were destroyed and hundreds of colonists were captured or killed over three years before peace talks ended the bloodshed. The rebellion was significant because it was the first battle between settlers and Native Americans where Native American tribes were united against the colonists. 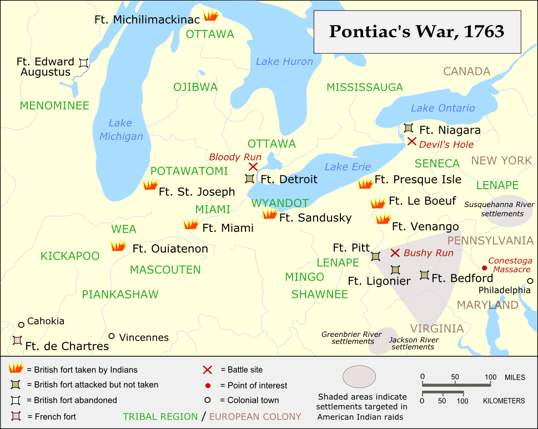 The Treaty of Paris initially seemed like a tremendous victory for Britain. However, that victory proved costly in the long run because the Seven Years’ War (and the French and Indian War) highlighted diverging interests between the British empire and its colonies.

In using the natural border of the Appalachian Mountains as a boundary, Britain helped limit the colonies in their westward expansion. In doing so, Britain also attacked what it considered to be its bigger problem: reestablishing authority over its colonies. Up until the proclamation, British settlers had been independently purchasing land in large quantities from Native Americans for investments and business ventures. These were dealings the crown couldn’t effectively regulate or profit from. By controlling colonial trade—particularly the location and pace of expansion—Britain figured it would reap the economic rewards and reacclimate colonial settlers to British rule. 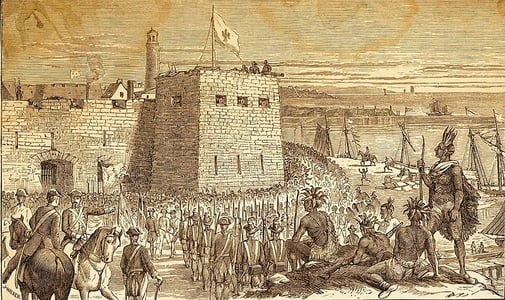 Battle of Fort Oswego during the French and Indian War, by J. Walker, 1877

What Was the Immediate Response to the Proclamation?

While the Proclamation of 1763 seemed like a great solution to Britain’s desire to reign in the colonies and ease tensions with Native Americans, it actually had the opposite effect. Not only did the measure prove ineffective, it enraged settlers who were increasingly fed up with imperial control.

First, the proclamation voided land titles settlers had acquired west of the Appalachian Mountains during the Seven Years War and French and Indian War. As a result, settlers such as George Washington and Benjamin Franklin were angry with the British government. Not only were their investment plans for already purchased lands destroyed, they also couldn’t get new land titles approved for those properties from British government. Many settlers felt like Britain wanted to keep them quarantined to the eastern coast while controlling their freedom economically and geographically.

As a result, Native Americans and colonists continued trading without the Crown’s knowledge (or consent). In addition, the colonies’ discontent with Britain’s policies fueled anti-British sentiments that would be core to the Revolutionary War. 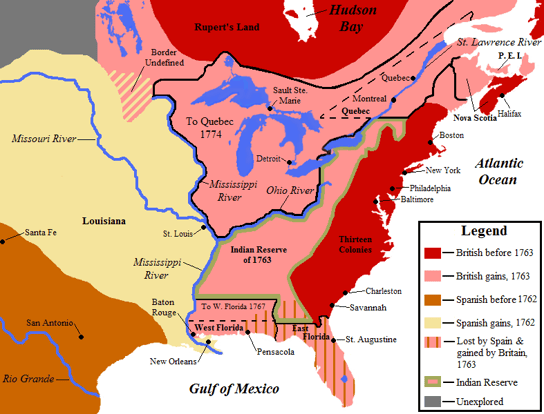 Map of territory gains by Britain & Spain after the French and Indian War. Jon Platek/WikiCommons

What Is the Legacy of the Proclamation?

The legacy of the Proclamation of 1763 can still be felt in North America today.

The act enraged colonists and set the stage for increased tensions leading up to the American Revolution. It arguably shaped the American landscape as well, given all the voided land purchases that were never reapproved by Britain. For the colonies, each subsequent act passed after the proclamation served to reinforce their view that Britain wanted to control them and prevent their economic success.

The act also created the provinces of Quebec (Canada), and East Florida and West Florida, amongst others. While the two Floridas would later merge, Quebec became one of the thirteen provinces and territories of Canada. Today, it is the second most populated province and territory after Ontario.

While the act set the stage for the colonies’ distrust that led to the American Revolution, it still has a lasting impact in North America. The proclamation laid the foundation for government involvement in Native American and Aboriginal peoples’ business dealings and continues to serve as the legal cornerstone for Aboriginal property claims in Canada.

Can’t Get Enough History? Be sure to read our article on High School History Classes You Should Take. For those of you taking IB History, study smarter thanks to our Best IB History Notes & Study Guide for SL/HL article. 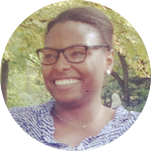