The Best IB History Notes and Study Guide for SL/HL 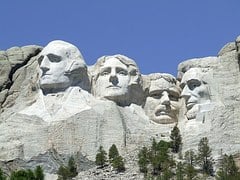 If you want to do well on the IB History exam, you'll need to have a solid set of notes to study from. This can be difficult though if you're missing notes or feel like some of your own notes don't cover certain topics in enough depth. Luckily, we're here to help! We’ve assembled the best FREE online IB History notes into this complete study guide.

What's the Format of the IB History Exam?

The IB History course was completely updated in 2017. Now, there are five prescribed subjects for SL and HL:

Your teacher will choose one that you'll cover, and you'll be tested on this for paper 1 (one hour in length).

There is also a list of twelve world history topics. For paper 2 (1.5 hours), you'll cover two of these:

If you're taking IB History HL, you'll also have a final paper (Paper 3) that is 2.5 hours and will cover one of the four Depth Studies:

If you're interested in taking a look at the entire IBO IB History Guide, you can find it as a .pdf here.

How to Use This IB History Study Guide

I separate the resources into: 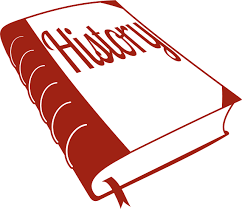 Because IB History was so recently updated, there aren't that many current notes and study guides, but we've found the best available. These guides follow the syllabus of the current version of IB History. If you are studying the same topics these notes cover, they are a great resource to use because they hit all or most of the main topics you need to know to be well prepared for the IB History exam. There are guides that cover multiple topics as well as guides that cover a single topic.

IB History Duck covers similar topics. This guide focuses primarily authoritarian leaders such as Hitler, Mao, and Stalin, as well as the Cold War, histories of China, the USSR, and Imperial Japan.

The Student Room has a plethora of resources for you. Just keep in mind that notes for the 2017 syllabus are mixed in with information from earlier exams, so make sure you're accessing and studying the correct material.

IB Revision Notes offers in-depth, thorough notes on major topics including dictators, Imperial Russia, WWI, WWII, and the Spanish Civil War. Finding what you need might take a little digging, but it's worth the effort!

The teacher-run website IB History of the Americas addresses SL and HL topics, provides paper rubrics, and has tons of helpful PowerPoints covering information from most IB History units.

While light on content, this document provides an outline of each of the major units, including the information you'll touch on in order to write Paper 2.

These are notes on single topics that you'll cover on the IB syllabus.

These notes are based on the older (pre-2017) version of IB History. They won't fit the syllabus you're currently following in class, but since the two versions cover many similar concepts, they can still be useful for learning more about a specific topic. Just be sure not to use them as your main study resource because they may not focus on the exact same areas you're expected to know.

Causes, Practices and Effects of Wars

Origins and Development of Authoritarian and Single-Party States

Aspects of the History of the Americas

Aspects of the History of Asia and Oceania

Aspects of the History of Europe and the Middle East

#1: The French Revolution and Napoleon

#2: Unification and Consolidation of Germany and Italy 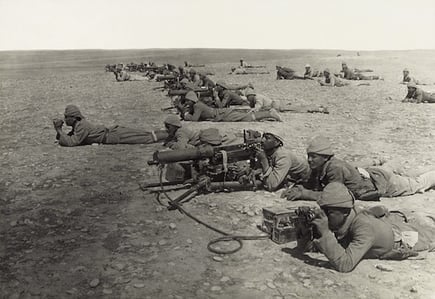 #12: Social and Economic Developments in Europe and the Middle East

Looking for more practice material for IB History? Then you'll definitely want to delve into our complete collection of free and official past IB history papers.

Interested in brushing up on some of your historical knowledge? Read about the Platt Amendment, checks and balances in the US government (as well as how the executive branch checks the judicial branch), and lighthouse keeper Ida Lewis.

Alternatively, boost your esoteric knowledge by learning about the history of the three-hole punch and the real story of David Ghantt and the Loomis Fargo heist.

Finally, you can get practice materials for other IB classes on our blog: 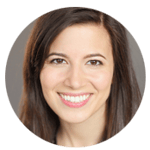