When Is the PreACT? 2018 PreACT Test Dates 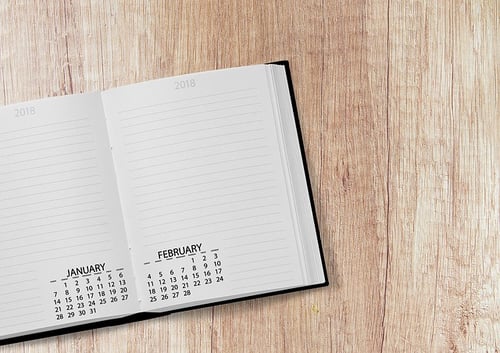 If you’re planning to take the ACT, it’s a good idea to take the PreACT, too. This test is essentially a practice ACT for high school sophomores. But exactly when is the PreACT? Are there multiple PreACT test dates you can choose from? We answer these questions and more in this guide. In addition, we give you a few key tips on how to prep for the PreACT.

The Short Answer: When Is the PreACT?

The exact date on which you can take the PreACT varies depending on the school. Basically, it’s up to each school to decide when (and if) it wants to administer the test. This means that you have no choice when to take the PreACT (it's not like the SAT or ACT for which you can choose a specific test date).

If your school or district decides not to offer the PreACT, you won't be able to take it. Schools that do intend to offer it, however, may administer it "any time between September 1 and June 1," according to ACT, Inc. In other words, you'll take the test sometime during the school year—never during the summer.

Furthermore, you’ll take it at school, most likely on a school day during regular school hours. So no having to wake up early on a Saturday as you need to do for the ACT!

Now for the long answer. There are a few key steps schools must take when deciding whether (and when) to administer the PreACT. Below is the basic timeline:

Step 1: Schools Decide Whether to Administer the PreACT

First, a school must decide whether it wants to administer the PreACT to students. If it's decided to administer the test, the school then orders the tests directly from ACT, Inc. (Note that students do not order their PreACT tests individually!)

If your school hasn’t said anything about holding the PreACT, talk to your guidance counselor to see whether your school will consider offering the test to 10th graders who want to take it.

Step 2: Schools Decide When to Hold the PreACT

Once a school has chosen to hold the PreACT, it decides when to administer it.

Unlike the ACT, which is only offered on certain Saturdays every year, the PreACT is typically held at school on a weekday. The bonus? You’ll be taking the test with students you know at your own school, which can make the testing environment more comfortable for you.

In short, the exact PreACT test date will ultimately be up to your school. Unfortunately, you can’t take the PreACT on a different test date. So if for some reason you’re going to be absent the day of the PreACT, you won’t be able to make it up on a later date. If you’re not sure when your school plans to hold the PreACT, check with your guidance counselor.

In this last step, the school sends out information about the PreACT to its 10th graders. Generally, students will be told when and where the PreACT will be held, how to sign up for it, and how much it’ll cost to take it.

The PreACT typically costs $12 per student, but your school might cover all or part of this cost. If you have any questions about how much the test costs or how to register for it, ask your guidance counselor. 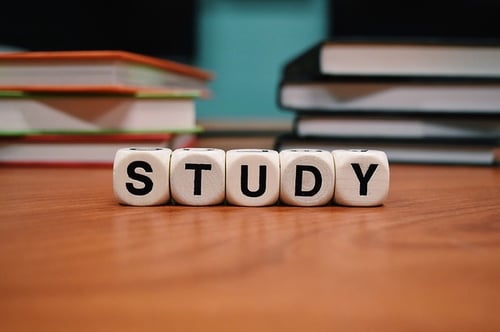 How to Prep for the PreACT: 3 Essential Tips

Now that you understand how PreACT test dates work, you might be wondering whether you should study for the test or just wing it.

While the PreACT is certainly not as important as the ACT (or SAT) is, it can be helpful to do some light prep before taking it. This way, you’ll have a clear idea of what ACT score you’re likely to get later on and will be better able to pinpoint your strengths and weaknesses in the major skill areas: English, Math, Reading, and Science.

Here are our top three tips for prepping for the PreACT:

First off, it’s a good idea to spend some time familiarizing yourself with the overall structure of the PreACT.

As you might know, the PreACT format is extremely similar to the ACT format: both tests have four main sections (English, Math, Reading, and Science), have similar question types, and use a similar (though not identical) scoring scale (1-35 for the PreACT and 1-36 for the ACT).

The only major differences between the PreACT and ACT are as follows:

Now, let's take a closer look at the PreACT format:

Note that you’ll also get a 10- to 15-minute break between the Math and Reading sections. For more information about the PreACT, check out the resources ACT, Inc. has on its website.

In addition, since the PreACT is so similar to the ACT, I suggest looking at our in-depth guide to the ACT format to further acquaint yourself with the PreACT and ACT structures.

As a 10th grader taking the PreACT, though, you likely haven’t finalized your list of colleges just yet. In this case, the best thing to do is to think about what schools you’re considering applying to, even if you’re not 100% sure you’ll actually apply to them.

Once you’ve made a list of schools and put them in a chart, start looking up each school’s average ACT score range for admitted applicants.

The reason you’ll use ACT scores instead of PreACT scores here is twofold:

To look up a school’s average ACT scores, search for “[School Name] ACT PrepScholar” on Google. Look for the link to your school in our college database and click it to see the 25th, 50th, and 75th percentile ACT scores for that school.

Once you’ve filled out your entire chart, look for the highest 75th percentile score in it—this will be your PreACT goal score (as well as your ACT goal score, though this might change as you update and tweak your list of schools). This particular score is your goal score because it's the score most likely to get you accepted to all the schools you're thinking of applying to.

My last piece of advice for your (very light!) PreACT prep plan is to take an official ACT practice test.
Unfortunately, there are no official PreACT practice tests currently available. However, since the ACT is so similar to the PreACT, taking a practice ACT should be just as helpful.

Just make sure you're aware of the major differences between the two tests. The ACT practice test will be longer and a little more difficult than the PreACT will be. While this might seem annoying, it's actually a good thing, as it lets you get a better sense of what kinds of questions will be on the ACT. What's more, as a result of challenging yourself, you might score even higher than you thought you would on the PreACT!

Another thing to note is how you take the ACT practice test. It's important to mimic actual testing conditions as closely as possible. In other words, take the test in a quiet room, on paper (not on a computer!), and within official ACT time limits.

Once finished, score your results. The score you get on the test will be your baseline PreACT/ACT score—that is, the score you start with in your ACT prep. You'll use this score, along with your PreACT/ACT goal score, to figure out the number of points you’ll eventually need to improve by in order to hit your ACT target score. 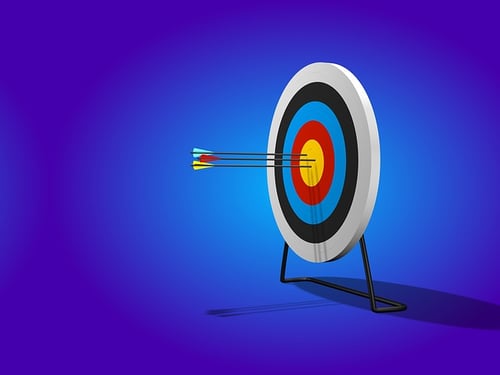 Review: When Is the PreACT?

Unlike the ACT, there are no PreACT test dates you can choose from. Each school that plans to hold the PreACT chooses when it wants to administer it. Schools may administer the test any time between September 1 and June 1, and most high schools administer it on a school day.

Once a school decides when it will administer the PreACT, it will notify students of the opportunity to take it and provide instructions on how to register and pay for the exam. Some schools cover all or part of the PreACT cost, while others don't. The typical cost is $12 per student.

Because the PreACT is basically a practice ACT and isn’t used for college admissions, you don’t need to prep too hard for it. (In fact, many students don’t prep at all—this is totally fine!) That said, it doesn’t hurt to do some light prep before you take the PreACT, especially if you’re hoping to eventually get a high score on the ACT as well.

For prep, the best steps to take are to learn the format of the PreACT (and ACT), set a combination PreACT/ACT goal score, and take an official ACT practice test to find your baseline score and get a better feel for the test.

Got more questions about the PreACT? Our guide covers everything you need to know about the test, including what it is and why it's offered.

As you prep for the PreACT, make sure you understand the format of the ACT, too. Knowing this will give you a head start on ACT prep—and possibly a higher PreACT score!

Planning to take the SAT instead of the ACT? Then the PSAT will be a better practice test for you. Learn what the PSAT is and get tips on how to prep for it so you can potentially qualify for National Merit!