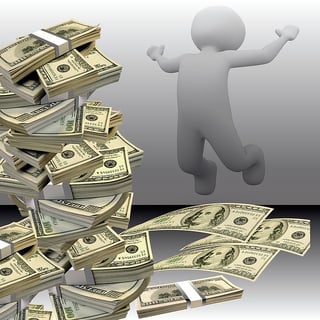 Average College Costs in the US

Before I give you the list of the most affordable colleges in California, allow me to explain average college costs so that you can compare the costs of California schools with the national averages.

According to the College Board, the average costs of tuition and fees for the 2021-22 school year are as follows:

For state residents at California public universities in 2021-22, the average cost of tuition and fees is $9,970.

The College Board reports that the average cost of room and board ranges from $11,950 at four-year public schools to $13,620 at four-year private schools.

However, note that the cost of room and board can vary depending on the campus housing and meal plans you choose. Colleges also usually provide room and board estimates for those living off-campus based on typical student costs.

Most colleges estimate the average costs for required learning materials. Some colleges even include the cost of a computer and computer accessories.

The College Board reports that the average cost of books and supplies for the 2021-2022 school year is $1,240 for both public and private universities.

Colleges sometimes estimate expenses they don't actually bill you for; these include transportation costs to and from school as well as expenses for personal things such as clothing, entertainment, etc. 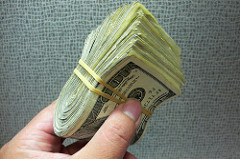 Why Do Cheap Colleges in California Cost Less?

The cheapest colleges in California are public colleges that are subsidized by the Californian government. California public universities are separated into two categories:

These schools cost substantially less for California residents. CSU schools are cheaper than UC schools; however, as a whole, UC schools are more selective and prestigious. But the good news is that both systems are home to some of the cheapest colleges in California!

Keep in mind that there isn't necessarily a direct relationship between the quality of a school and its cost. You can get an outstanding education at a relatively cheap school. In fact, many UC schools are considered some of the top research universities in the world.

The Cheapest Colleges in California

Below is the ranking list of the cheapest colleges in California.

I ranked the following schools by their cost of attendance for California residents who live on-campus. All of these numbers come from College Navigator, which is part of the National Center for Education Statistics (NCES).

Net price can give you a general idea of the cost of attendance after you get financial aid. As most government and institutional aid is based on demonstrated financial need, students whose families have lower incomes and fewer assets will receive more aid.

Schools are listed in order of their in-state, on-campus costs (from lowest to highest): 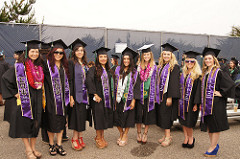 In this table, I ranked the UC schools by their costs of attendance for in-state students who live on-campus. I have provided all the same statistics offered for the CSU schools above.

As you’ll see, UC schools are substantially more expensive than CSU schools, but their average net prices are comparable to those of some CSU schools. 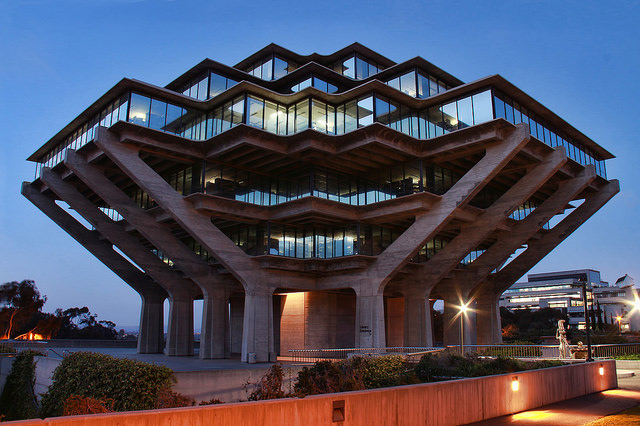 In this section, I've provided the costs of 17 top private colleges in California. For each school, I've listed the total cost of attendance for students who live on-campus and the average net price. In-state and out-of-state students pay the same price.

While private colleges are far more expensive than both CSU and UC schools, some offer fairly generous financial aid packages.

The following schools are organized by cost of attendance (from lowest to highest). 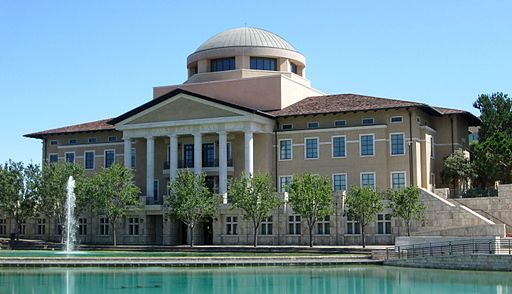 Founders Hall at Soka University (Beyond My Ken/Wikimedia Commons)

How to Use These Lists of California College Expenses

By looking at the three lists above, you can get an idea of the costs of different types of four-year universities in California and compare the costs of specific California schools.

Furthermore, you can add one of the cheaper colleges to your list of schools if cost is a concern for you. Remember that cost should only be a single factor—not the overall deciding factor—in your college decision. I advise you to extensively research colleges so you can find the college that’s best for you.

When Should Cost Be a Consideration in Your College Choice?

Ideally, you wouldn't have to consider cost when choosing a school, and college would be affordable for everyone.

Unfortunately, in reality, cost is often a significant factor. Therefore, it's a good idea to apply to at least one or two more affordable safety schools, especially if cost is a major concern for you and your family.

Keep in mind that you won't know exactly how much a certain school will cost until you've gotten accepted and received a financial aid letter, so don’t let the sticker price prevent you from applying.

Most financial aid is awarded after you’ve been accepted but before you commit to the school. Many of the most selective colleges claim to meet 100% of a student's financial need through a combination of school, state, and/or federal aid.

Once you get your financial aid package, it's time to determine out-of-pocket expenses and how much you would need to take out in loans. Be sure to also weigh the financial burden of attending a particular school against factors such as its quality of education, how badly you want to attend, and its expected financial return.

Ultimately, it’s up to you to determine how much debt is worth it.

If you're worried about college costs and are interested in a school outside California, check out the cheapest colleges in the United States.

Regardless of the school you attend, it's a good idea to learn how to pay for college so you can maximize your academic experience and save as much money as possible.

After you familiarize yourself with the financial aid process, see whether you qualify for any of these awesome full-ride scholarships!