Should You Go to a Public Ivy? 5 Factors to Consider 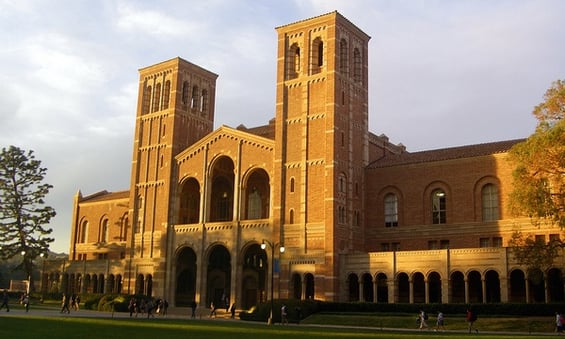 Most people have heard of the illustrious eight private schools that make up the Ivy League. But what about high-quality public universities, or "Public Ivy League" schools? Are there any public schools out there that can match the caliber of top private schools?

Find out what the Public Ivies are and why you should consider applying to them.

What Is a Public Ivy School?

As a result, the term "Public Ivy" has become a shorthand for especially prestigious public universities and colleges in the US.

What Are the Public Ivies?

Moll also identified nine "worthy runners-up," or public colleges and universities that were very high quality but fell just short of Public Ivy status. These were as follows: 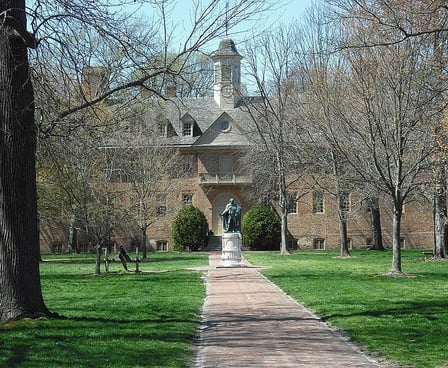 The College of William and Mary is one of the 15 original Public Ivy schools. (benuski/Flickr)

There are more lists of Public Ivy League schools out there besides just the original list created by Moll in 1985, including several lists from Howard and Matthew Greene's The Public Ivies (2001).

We've gone through all these lists and gathered the most up-to-date information about the selectivity, academic quality, resources, and prestige of all public universities in America today.

Based on our research, we've created a table of what we consider to be the top 26 Public Ivy League schools in the country. The schools have been divided into different tiers (Tier I = blue, Tier II = green, Tier III = yellow) based on selectivity and reputation for academic excellence.

Though all the schools on our list of Public Ivy League schools provide great options to students for inexpensive and high-quality education, we wanted to highlight the stand-outs when it came to cost, size, and selectivity. 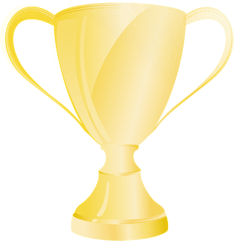 These two highly competitive schools in the University of California system are not only extremely selective, but also academically rigorous and prestigious universities.

Purdue and Rutgers are great choices if you're looking to attend a top Public Ivy but don't have the GPA and test scores to get into the most competitive schools.

If you live in Florida and are looking to stay in-state for school, it's hard to do much better than the University of Florida or Florida State. Both schools' four-year tuition costs are barely half of what you'd pay for one year at an Ivy League or comparable private school.

Also, sun. Sun is nice (says the woman who chose to go to school in New England). (Boston Public Library/Flickr)

If you want to attend a Public Ivy school but your state schools don't make the cut, then Florida State is a great option for you. You'll get the public school cost with the Public Ivy standards of academic rigor, resources, and name recognition.

If you're looking for a medium or even a smaller Public Ivy school experience, then William and Mary is the best bet for you, particularly if you apply to the honors program. While larger than most of the top liberal arts colleges, William and Mary is still comparable in size to smaller Ivy League schools such as Columbia and Brown.

If you want the big school, lose-yourself-in-a-crowd feel while still getting a good education, then OSU in Columbus is a great pick for you.

Should You Apply to Public Ivy League Schools?

So why attend a Public Ivy League school over an equally or more prestigious private school? In this section, I'll go over the five most crucial factors of cost, selectivity, size, academics, and athletics.

Because they're public universities, Public Ivy schools are significantly more cost-effective for in-state students than either Ivy League or other top-tier private schools.

In fact, the average cost for the 26 schools listed above came in at about $14,000/year for in-state students —that's definitely lower tuition than for any academically comparable private schools, which are closer to $45,000/year.

For out-of-state students, however, tuition at the Public Ivies can get pricey, especially for the best schools. The price range for the top seven Public Ivies goes all the way from the still-low cost of $31,370/year at Georgia Tech to the much higher cost of $53,232/year at the University of Michigan, which is basically the same price as a top private college.

So while public Ivy schools can still be cheaper than equivalent private schools if you live out-of-state, they are definitely more cost-effective if you live in the same state.

There is a wide range of selectivity among schools in the public Ivy League, from the most competitive schools like UCLA and UC Berkeley to the relatively less selective schools like the University of Illinois at Urbana-Champaign and Rutgers University.

While schools in the Public Ivy League are still fairly difficult to get into (particularly when it comes to specific honors programs within the schools), there is no doubt that top-tier private schools and Ivy League universities are significantly more selective.

Compare the admissions rates for top eight most selective of the Public Ivies vs eight of the most highly ranked Ivy League and other top-tier private schools:

The only Public Ivy that even approaches the top private schools in selectivity is UCLA.

Part of the reason Ivy League schools and equivalent private schools (Stanford, MIT, or top liberal arts colleges) have lower admissions rates than Public Ivy schools has to do with school size. The median undergraduate population for an Ivy League institution is around 6,400 students, while for a Public Ivy it's closer to 25,000 students.

Class size is one of the reasons applying to an honors program or college within a Public Ivy League school is so important. In an honors program, you'll likely be in smaller classes and get more individualized attention.

Having rigorous academic programs is a defining characteristic of a Public Ivy League school, and most of the schools on our list have honors programs for high-achieving students who wish to challenge themselves.

However, there is a huge variance in quality both between different schools and among different programs or colleges within the same school.

For instance, UC Davis has one of the best programs in the country for agriculture, but some of their other departments are of relatively low quality (compared to what you'd find at a highly ranked private school). In contrast, UC Berkeley is a great school across most academic fields.

Because of this, it's important to do a little more research into Public Ivy schools than you would for a top-10 private university or college, particularly if you're looking at a second- or third-tier Public Ivy. You don't want to go to a school hoping to get a top pre-med education only to find out they have a weak bio department.

Not only do Public Ivies have some of the top college sports teams in the nation, but they give out athletic scholarships.

While this is true for some top private schools as well (Northwestern being the most prominent example), it's not the case for any Ivy League college and many other top private schools such as MIT and UChicago. If you're a serious athlete and want to be part of a world-class team, then a Public Ivy League school might be a great choice for you.

Similarly, if sports being a big part of campus life and having good sports teams is important to you as a fan, the Public Ivy League schools are a good fit. Nine of the 26 Public Ivies listed above are Big Ten Schools, with strong sports cultures and team spirit. 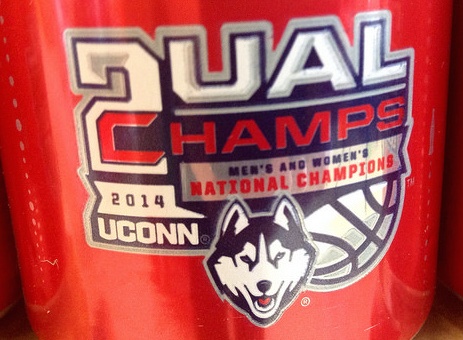 If you want to apply to an academically rigorous, fairly selective, and well-known public school, you should absolutely consider applying to a Public Ivy. It makes great financial sense to apply to a Public Ivy in your state, and while Public Ivies can get more expensive for out-of-state students, they're still usually cheaper than a private college or university.

Applying to an honors program within a Public Ivy, particularly if it's not in the top level of schools, is a must if you want a high-quality education. Honors programs have the bonus of being smaller and full of more academically driven students than the rest of the student body while at the same time being able to draw on the resources of a larger institution. 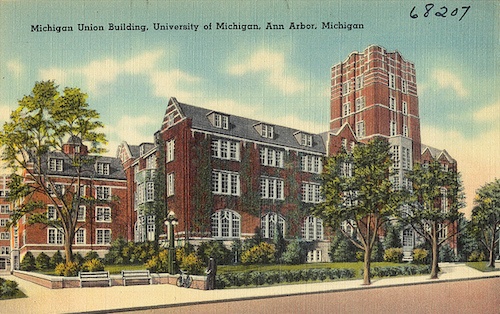 Still wondering about the pros and cons of public universities? Use our discussion of public vs private colleges to figure out which type of school is right for you.

Learn what it takes to get into an Ivy League school with this guide by a Harvard alum.

Want to see if you have what it takes to get into the top private universities in the country? Find out how you stack up against the competition with our article about good SAT scores for the Ivy League Plus schools.