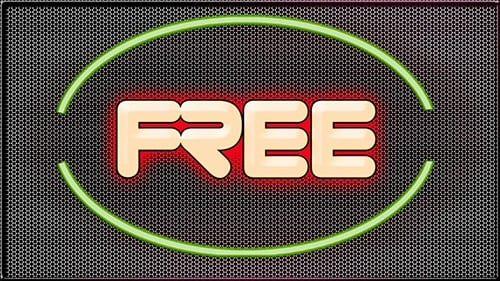 There's one thing that every student studying for the ACT definitely needs: practice tests that are almost identical to what you will face on test day. No matter how you study, we've found that most students really benefit from taking a full ACT practice test several times in as close to official test-taking conditions as possible. This is the best way to get comfortable with the pace, timing, and format of the exam, and to work on both your endurance and stress-management techniques.

So how do you get your hands on enough ACT tests to put yourself in the hot seat for practice? In this article, we'll link to all the official tests and question sets released by ACT, Inc. and give you suggestions on where to find others so that you have more than enough practice materials to get ready for this important college admissions test.

Why Should You Use Old Official ACT Tests to Study?

The good news about the ACT is that although its design has undergone some changes in the past few years, older tests are still very similar to the one you'll be taking. This means that you should still definitely try your best to use official ACT practice tests to study instead of those written by other companies.

What's Changed on the ACT?

Although the basic format of the ACT has stayed consistent for the past few decades, ACT, Inc. has made some revisions in recent years.

First, the ACT Reading section now includes one set of paired passages, with multiple-choice questions that compare and contrast them. If you're worried about this style of passage, we have some advice on how to approach the paired passage section of ACT Reading, as well as some commiseration on what makes this part of the test hard.

Second, the ACT Writing section now features an expanded prompt and an increased focus on your ability to analyze differing points of view. There have also been some adjustments to the way it's scored. For all the details, read our full breakdown of all changes on the new enhanced ACT Writing test.

Finally, the ACT Science section now includes only six passages instead of seven. That's one less passage you have to make sense of, so appreciate this change!

Why Are Official ACT Tests Still Your Best Option?

Now, let me explain why official tests are better than those written by other companies. Official tests released by ACT, Inc. are made up of questions from older tests that have been retired. This means that they've gone through the same writing and editing process as the questions you'll see on test day. In other words, they're the real thing!

On the other hand, test-prep companies might be good at mimicking ACT style, or they might not be. By using unofficial ACT practice tests, you're essentially putting yourself in the position of having to judge the authenticity of style, wording, and approach of third-party works. With official ACT tests, though, you can trust that questions are exactly like those you'll see on the exam. 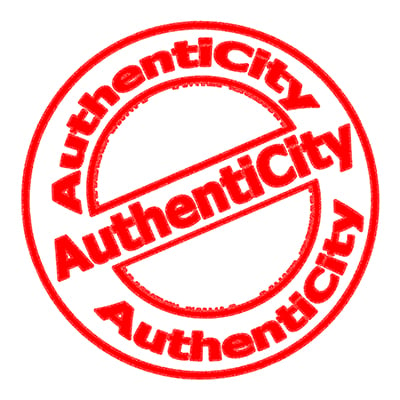 I found my true self in Authenti City on our last vacation, just after a few shocking days in Electri City and a spy tour of Dupli City.

Here is a list of all full official ACT tests that have been released. These are in PDF format, and you should print them out to take the test on paper just like you will on test day.

Note that ACT, Inc. releases the same practice test several years in a row, which is why there isn't a separate practice exam for each testing year.

I've included the form number of each test so you can always tell whether you've already seen this test or not. You can find form numbers in the bottom left-hand corner of each ACT test page.

In addition to releasing a full official test every few years, ACT, Inc. publishes practice question sets on its website. If you count them, you'll see that these practice questions make up another complete ACT.

However, I don't recommend using them for your test-day conditions practice sessions. For one thing, the actual test will (most likely) be in hard copy and not online (though this is changing for fall 2020).

Moreover, the correct answers to these ACT practice questions pop up immediately after you click your answer choice. Believe me: this will not happen on your actual test booklet!

Instead, use the online practice questions to work on skills and to boost your comfort level with the different ACT test sections.

One option you have is to look for free official ACT tests on the internet. There are plenty of official, old ACTs (that have not actually been published by ACT, Inc.) available online. Most of these are photocopies of actual past tests, which means they aren't authorized to be distributed and that the websites they're on are breaking some intellectual property and copyright rules.

I don't think you'll be at much risk if you decide to use them, but I'd advise you not to announce this fact over your school's loudspeaker.

To find them, run a search for "free old act tests" and look for less commercial sites. Since you have the form numbers for the authorized exams, you can consult these to see which tests you haven't taken or seen before. 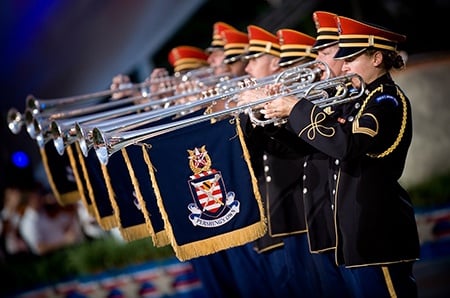 Maybe save the heralds for announcing your awesome ACT score, not broadcasting your internet searches for unauthorized practice tests.

Another option is to buy official ACT prep books and resources. There are three sources of ACT tests you can buy:

What's the Best Way to Use These ACT Practice Tests?

Now that you've (hopefully) downloaded all the official ACT practice tests linked to above, how do you make sure you're using them in the best and most effective way? Here are two suggestions.

It makes sense that the more practice you have with how the ACT will actually go on the day you take it, the more prepared you'll be. Here are some ways you can ensure that your practice ACTs are as close to the real deal as possible:

Once you identify the biggest problem areas in your ACT practice tests, you can use other kinds of test prep to hone your skills and fix your weaknesses. Check out our guide to figuring out which ACT prep method is best for you. 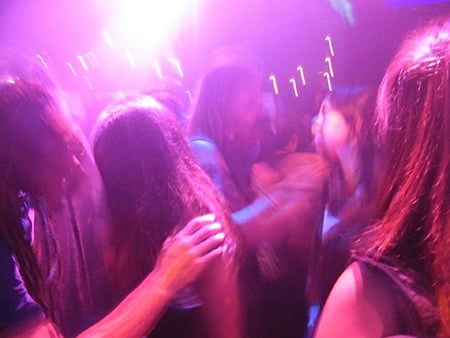 The wrong place to take your practice test.

Need to know whether to retake the ACT? We can help you decide.

Wondering how to study for the ACT? Check out this complete study plan we developed to know when you should take the ACT and when to study for it.

Read our detailed guide on what it takes to get a 36 on the ACT, written by a real perfect scorer. You can also read our in-depth strategy approaches to getting a 36 on ACT English, ACT Math, ACT Science, ACT Reading, and ACT Writing.