2 Tricks for Remembering Greater Than and Less Than Signs 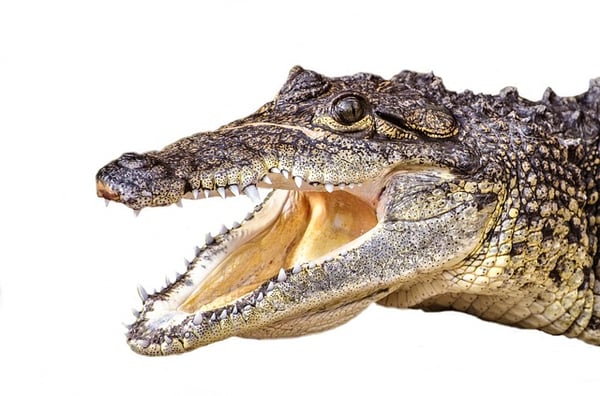 What do those little sideways carat symbols mean? They're inequalities! Inequalities can be difficult to get a handle on, especially because the greater than and less than signs look so similar. But these symbols are very useful, because they help us show the relationship between numbers or equations in a way that doesn't just say that they're equal.

In this article, we’ll be talking about what inequalities are, how they’re represented, and how to remember which sign means what. 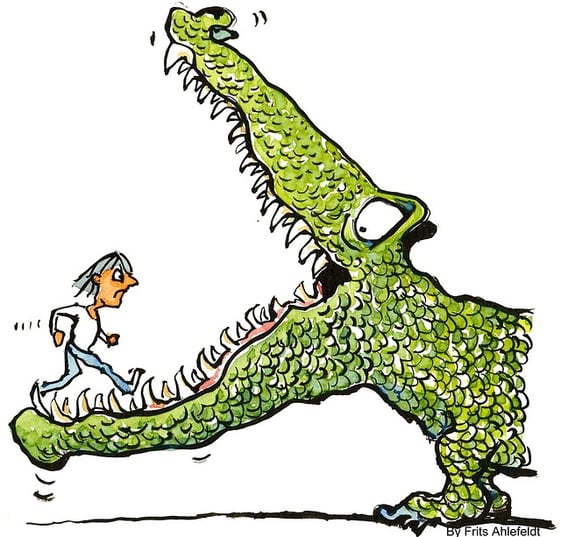 Not knowing what the signs mean may make your math homework feel something like this.

What Are Greater Than and Less Than Signs For?

Inequalities are math problems that don’t resolve with a clear “equals” answer—instead, they compare two things, demonstrating the relationship between them rather than showing that one is equal to another. Hence the name; “inequality” means that two things are not equal.

Here’s a chart to cover all the inequality symbols: 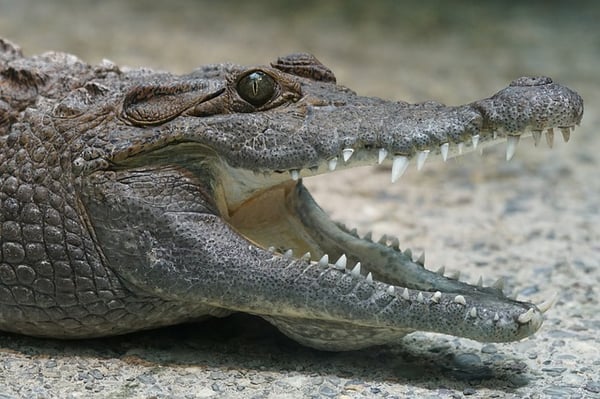 Now we'll finally get to talk about why all these photos are of crocodiles.

How to Remember Greater Than and Less Than Signs

Though the greater than and less than signs have clear meanings, they can be kind of hard to remember. All of them look similar, with the exception of the “does not equal” sign. So how can you remember them?

The alligator’s mouth is open toward the 4, so even if we weren’t sure that 4 is a bigger number than 3, the > sign would tell us. All inequality signs give us the relationship between the first number and the second, beginning with the first number, so 4 > 3 translates to “4 is greater than 3.” 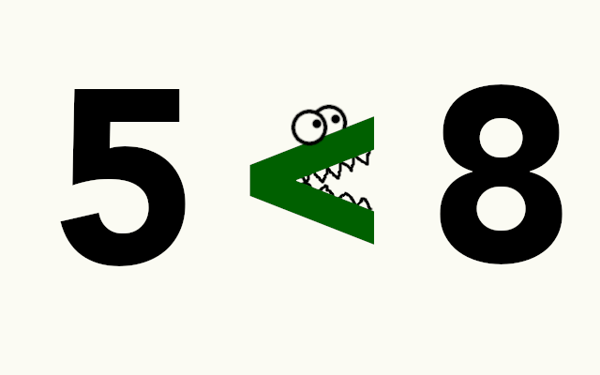 This also works the other way around. If you see 5 < 8, imagine the < sign as a little alligator mouth about to chomp down on some fish.

The mouth is pointed at the 8, which means that 8 is more than 5. The sign always tells us the relationship between the first number and the second, so 5 < 8 can be translated to “5 is less than 8.”

When you’re working with inequalities, you can even draw little eyes on the symbols to help you remember which means which. These can be tricky to remember, so don’t be afraid to get a little creative until you really have them memorized!

Rotate your less than sign a little bit and you get an L for "less than!"

This method is pretty simple—”less than” starts with a letter L, so the symbol that looks most like an L is the one that means “less than.” 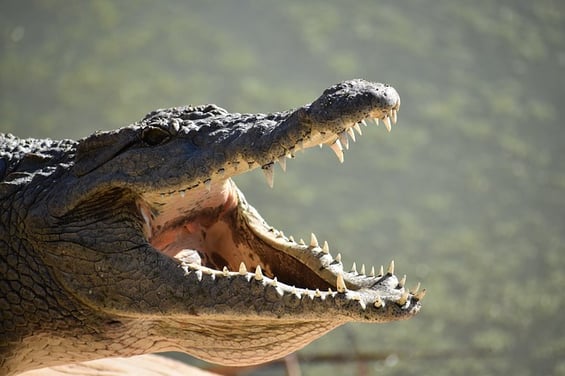 Keep these things in mind and you'll look this happy about working with inequalities.

Key Tips For Working With Inequalities

Inequalities are tricky—we’re used to having a clear and concrete answer for math problems, but inequalities don't always give us that. When you're working with inequalities, keep these things in mind to help ease you through the process.

Inequalities are All About Relationships

When you’re working with inequalities with variables, it’s important to remember that, in general, you’ll be trying to isolate the variable to one side or the other. Focus on condensing numbers and canceling things out when you can, always with the goal of getting the variable alone on either side of the equation.

Negative Numbers Change the Greater Than or Less Than Sign

Don’t forget that performing certain actions will flip the sign. When you multiply or divide by a negative number, you need to flip the “greater than” or “less than” sign along with it.

Don't Multiply or Divide by a Variable—Most of the Time

Unless you know for certain that a variable will always be positive or always be negative, don’t multiply or divide an inequality by a variable.

Inequalities aren't the only tricky part of math—rational numbers can also be confusing! This guide will help walk you through what a rational number is and what they look like.

Need to get some practice in? These 5th-grade math games can help you hone your skills!