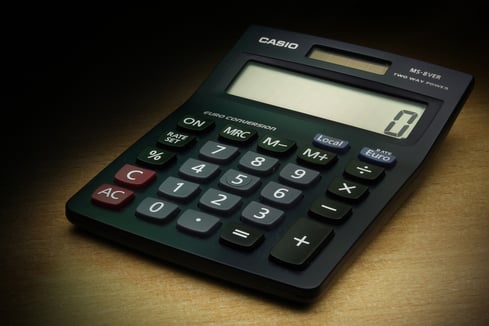 What Is the Number 0?

Is zero a number? Zero, or 0, is a number and the numerical digit used to represent the number 0 is widely used in mathematics, and can be used as a number in its own right, or as a placeholder in equations.

The number 0 has been around to represent the idea of nothing since ancient Sumerian society, who used it to represent an absence of a number when writing out numbers and equations.

The oval shape we know today as 0 appeared in the Arabic language in the late 700’s. Zero didn’t start appearing in European society until the late 12th century.

Zero is commonly used in language to express the concept of having none, and is used in math as an integer. The number 0 in today’s math can be tricky; why calculate something when there’s not actually anything there? But zero can be used in a variety of math problems, and it’s important to know what to do with zero when you see it.

Identity Law of Addition states that any number added to 0 is equal to itself.

If you’re subtracting, you may need to use borrowing to solve the problem. Borrowing is a method used for subtracting numbers with more than one digit.

Here is an example of borrowing (will figure out how to format):

In this problem, you can’t subtract 5 from 2. So, you have to borrow from the 7.

So, if 0 is nothing, how do we borrow from it in a subtraction problem? The key is to borrow from the next digit to the left. You can go as far to the left as you need to. 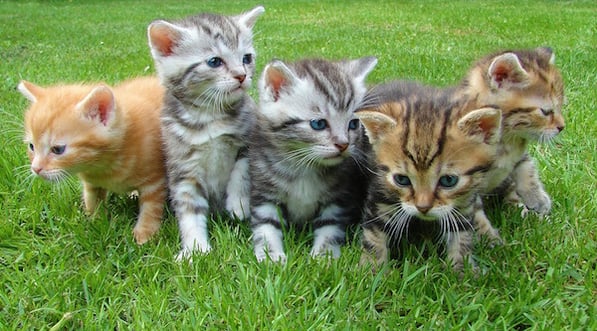 Feel free to practice math by adding kittens to your life

Multiplying by 0 is actually one of the easiest functions of 0. When you multiply by 0, the answer is always 0.

The number 0 divided by any number is zero. Think of it like this: division is about dividing, or splitting things evenly, right? If you have a box of 8 cupcakes, and 4 people at your table, you would divide 8 by 4, and discover that everyone gets two cupcakes. But if you have 4 people at your table and a box with 0 cupcakes, you have nothing to actually divide. Everyone gets 0 cupcakes.

Unfortunately, dividing a number by zero is not as obviously logical. Any number divided by zero is considered undefined; if you put it in your calculator right now, you’d probably get an error message.

In division, you can always double check your answer by multiplying the quotient (the answer to the division problem) by the dividend. In our cupcake problem, that’s 2 x 4. The number should equal our original divisor, 8.

However, this serves as a way to help us understand why we cannot divide a number by 0. Since we know from our multiplication rules that anything multiplied by 0 is 0, the concept laid out above doesn’t hold up if 0 is a dividend, because the answer would always be 0, even if that’s not the original divisor.

If for some reason you encountered 0 as a dividend in a problem, you can express it as 1, even though the answer is technically undefined.

Like in division, 0 in exponential is considered undefined. However, when solving problems and you encounter something that is 0 to the power of another number, or a number to the power of 0, remember the 0 exponent rule 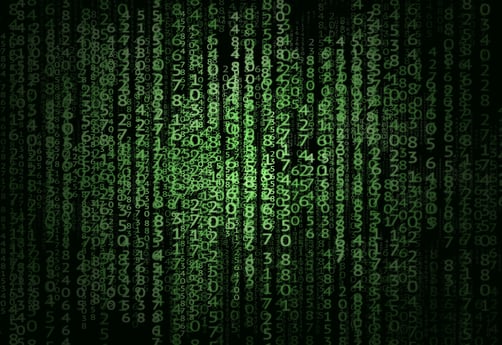 A factorial is a mathematical expression, expressed by ! that equals a number that is found by multiplying numbers all the numbers between 1 and the integer given.

A zero factorial, often written as 0! Is defined as equal to 1. Basically, since a factorial is an expression of the product of all the integers between the numbers given and 1, this is the only technically correct answer for 0! because the only number between 0 and 1 is 1.

Using the number zero can be tricky, but there are a few rules that will help you correctly do math when zero is involved. Make sure to stick to these rules, and keep in mind that zero is not your enemy. If you know how to work with the number zero, using it will feel like a piece of cake.

Need more math help? Learn about how to convert decimals to fractions, adding and subtracting fractions, and all about composite and rational numbers. And don't forget our handy multiplication table.