What Is a Valedictorian? Defining High School's Top Honor

High school academics can be very competitive for driven students who hope to earn the coveted title of valedictorian. But how exactly do high schools choose valedictorians? Does the title mean anything for college applications? In this article, I’ll give you the details on what it means to be a valedictorian, how valedictorians are chosen, and whether this is a critical factor in the college admissions process.

What Is a Valedictorian in High School?

If you are named valedictorian, it usually means that you have reached the highest level of academic achievement out of all the students in your class. At some schools, multiple students are named valedictorians. Valedictory honors are determined by GPA, which may be measured differently depending on your high school. I’ll go over more specifics about variations in policy in the next section.

How Are High School Valedictorians Chosen?

The valedictorian will almost always be the student in your class who has the highest GPA, but GPA can be measured on more than one scale (and sometimes schools have more than one valedictorian!). If your school uses weighted GPAs, meaning students in higher level classes can earn higher GPAs, the valedictorian is virtually guaranteed to be the student who has earned the highest grades in the most difficult classes. Weighted GPAs are typically measured on a 5-point scale, with a 5.0 being equivalent to an A in an Honors or AP class.

Other schools use an unweighted GPA scale, meaning that course levels are not taken into account when calculating GPA. On an unweighted scale, GPAs only go up to a 4.0, which is equivalent to an A in any class regardless of level. In this case, the valedictorian could be a student who was in lower level classes but earned all A's.

In recent years, some high schools have adopted the policy of naming multiple students valedictorians. Since college admissions are so competitive now, more and more students are pushing themselves to achieve high levels of academic success in high school. By naming multiple valedictorians, schools acknowledge the impressive achievements of several students in a more equitable manner and reduce pressure and competition. Sometimes valedictory honors are given to all students who achieve straight A averages or to several students who have all earned the same top GPAs.

In this case, there might not be an actual valedictory speech (unless all the valedictorians write a speech together and say it in unison, which would be really creepy, so I’m all for it). The policy of naming multiple valedictorians has faced criticism from those who argue that it simply points to rampant grade inflation and devalues the title of valedictorian. However, when GPAs are only separated by tiny fractions of points, it may make sense to recognize more than one student with this honor.

There are also policy variations in which classes count towards the GPA that determines class ranking. Some schools might only include grades from courses in core subject areas while others may include both core classes and electives. You can check with your guidance counselor to see what your school’s policies are. 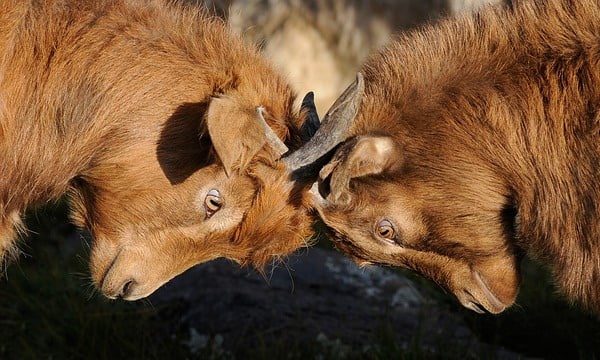 If you wanna be the top goat (which I think is what valedictorians should really be called), you may have to lock horns with other super driven students in your class. Relax nerds, there's no actual physical activity involved.

What About Salutatorians? What Other Ranking-Based Honors Do High Schools Offer? 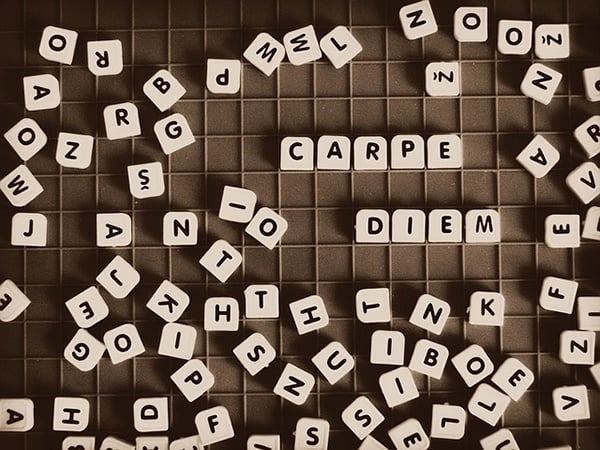 The only Latin phrase that most of us know. Seize the carp. That's what it means, right?

What Are the Benefits of Being Named Valedictorian?

The title of valedictorian, as we have seen, can mean different things depending on your high school. It’s an impressive honor, but the title alone shouldn’t make much of an impact on your chances of college admission. If you're a valedictorian, you will have a very high GPA (and probably high test scores as well), and those qualifications will be the things that actually get you into selective colleges.

When you first apply to college, you won't know yet whether you're valedictorian or not, and neither will the schools. You won't find out for sure until the spring when you've already received admissions decisions from colleges. Because the GPAs of valedictorians can vary from year to year, the title means far less than the grades that got you there. This is especially true in the context of the new trend of naming multiple valedictorians; the term is more watered down than it used to be.

Even though it might not matter that much in college admissions, there are other benefits to being named valedictorian. You may be eligible for special scholarships at the colleges where you've been accepted because of your status as a valedictorian. This is common at public universities that hope to lure in high-achieving students with tuition deals.

You'll also be recognized for all of your hard work and get to deliver a speech to your entire class. It’s a great opportunity to tell some hilarious jokes and/or send a meaningful message. I would recommend telling jokes because you’ll be remembered as the only non-boring part of graduation. If the thought of giving a speech makes you want to puke, then this might not be a plus, but it really is a good chance for you to be honest and share your reflections on the last four years. 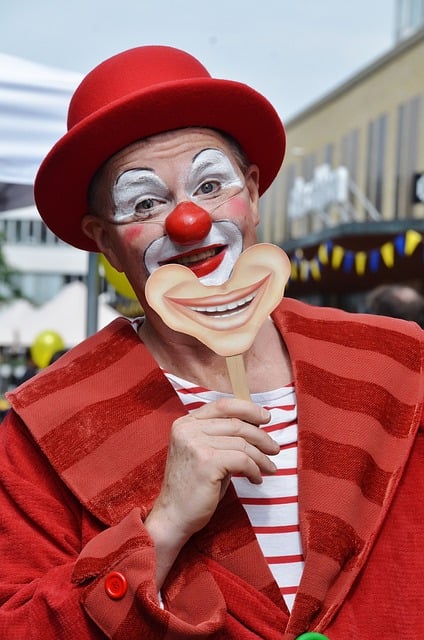 Deliver your valedictorian speech while decked out in full clown makeup. Give the people what they want.

What Should You Do If You Want to Be Valedictorian?

If you have your sights set on the title of high school valedictorian, you should be prepared to challenge yourself. Students who become valedictorians begin and end their high school careers in the toughest classes with the highest grades. For an overview of some of the skills and study habits you should adopt if you hope to be at the top of your class, take a look at my article on how to get good grades in high school.

Also, try to keep things in perspective. Don't sacrifice your mental health in the name of your goal - it's not worth it just for the recognition. Your goal should motivate you to stay engaged in your school work and challenge yourself, but it shouldn't make you break down in tears because you have to spend eight hours on homework every night. Only you know what your limits are and what you can handle. If you push your intellectual boundaries and maintain high grades, you will be accepted to some great colleges whether or not you end up becoming valedictorian. 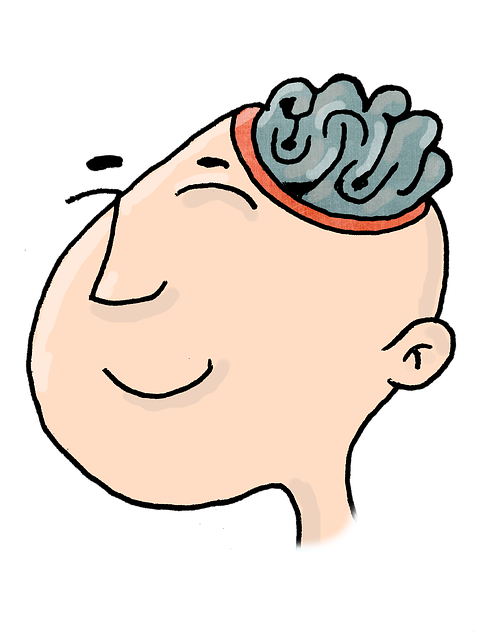 Exercise your brain, but give it some down time once in a while to keep it healthy and happy.

You don’t have to be valedictorian or salutatorian of your high school to be accepted to a highly selective college! Since the GPA of the valedictorian at any given high school will vary from year to year, colleges don’t assume that everyone who ends up as a valedictorian should be admitted or that students who aren’t given the highest honors in their class should be denied. If you consistently work hard in your classes and earn high grades, you'll be rewarded in the college application process even if you're not the valedictorian.

Valedictorian may be the top honor, but your class rank still might be important even if you're not number one. Learn more about what a good class rank is in this article.

Are you curious about where you stand with your GPA? Here's a step by step guide for how to calculate your cumulative GPA based on your high school grades so far.

If your GPA is lower than you would like, read this guide to learn some strategies that will help you improve!