Capital City of Canada: Why Ottawa? 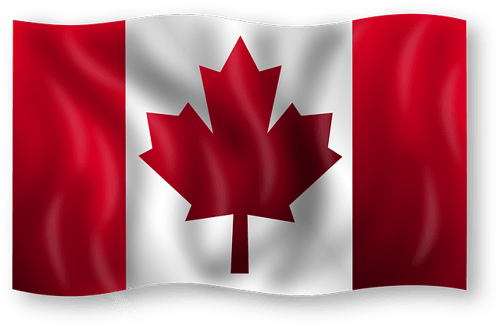 Whether you’re preparing for a geography exam or simply want to learn more about your friendly neighbor to the north, we’ve got you covered. In this guide, we'll answer an important question everyone should know the answer to: what is the capital of Canada? In addition, we'll explain how this place came to be the capital city of Canada and what all the capital cities of the Canadian provinces and territories are currently.

What Is the Capital of Canada?

The capital of Canada is Ottawa, which is located in Ontario—that is, the province directly above the Great Lakes and the US states of Minnesota, Wisconsin, Michigan, Ohio, and (part of) New York. Ottawa lies on the south bank of the Ottawa River, which runs between and defines the borders of the provinces Ontario and Quebec. 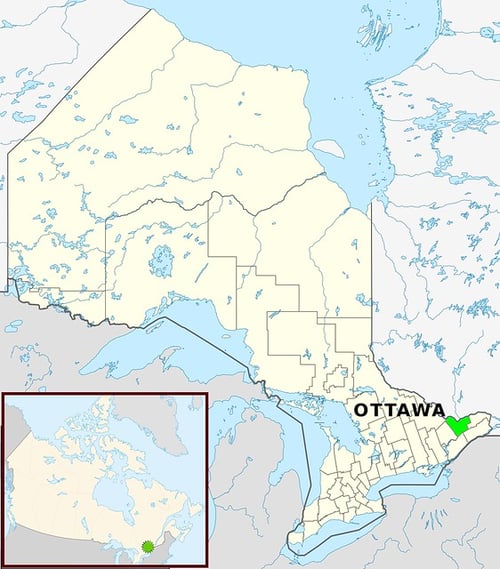 Together, Ottawa and the city of Gatineau, which is located directly across from Ottawa in Quebec, make up the National Capital Region called Ottawa-Gatineau. This specially designated region refers to not only the cities themselves but also their surrounding Census Metropolitan Areas.

Due to Ottawa’s placement between the primarily English-speaking Ontario and the mostly French-speaking Quebec, it is one of the most bilingual cities in Canada.

Below are some quick facts to know about Ottawa, the capital city of Canada:

A Brief History of the Capital of Canada

Ottawa has been the capital city of Canada ever since Canada became a self-governing country. But how exactly did it manage to become the capital of Canada—and why?

In 1841, what was originally called the Province of Canada (the present-day provinces of Ontario and Quebec) came under British colonial control. The next 16 years witnessed ongoing disputes over what the capital of the new province should be; contenders included Quebec City, Toronto, Montreal, Kingston, and finally Ottawa.

Each of these cities held the title of capital of Canada for varying lengths of time. Here is a chronology of exactly how the capital city of Canada changed in just two and a half decades:

It was clear already by 1857 that the decision of where to place the capital of Canada was going to be difficult and time-consuming. At this time, Queen Victoria was asked to select the capital city of Canada. Her choice of Ottawa—a fairly small and newly incorporated city—surprised many.

Still, Ottawa had a lot of promise: it was starting to experience economic growth and was home to an impressive railway system; it also had a long history of trade due to its location near several rivers. But not everyone agreed with the queen’s pick, which led Toronto to remain the capital for another two years followed by Quebec City for another six years.

What Are the Capital Cities of Canada? 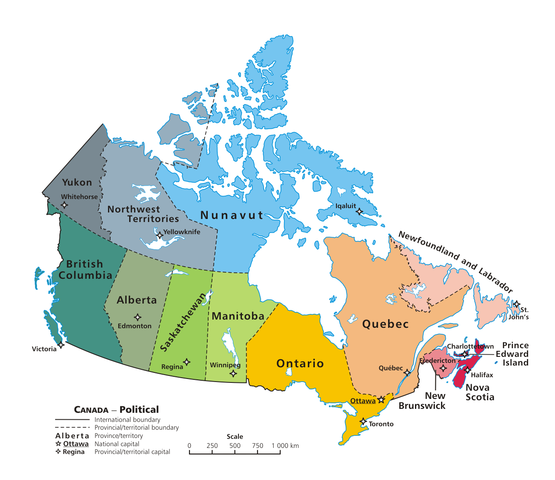 The following chart depicts the capital city of each Canadian province/territory and its population from the 2016 census. Provinces and territories are listed alphabetically.

Note that while the capital city of Canada (Ottawa) is located in Ontario, it is not the capital of Ontario itself—this status belongs to Toronto.

Are you taking the IB geography class? Then you might want some tips and resources with our comprehensive guide.