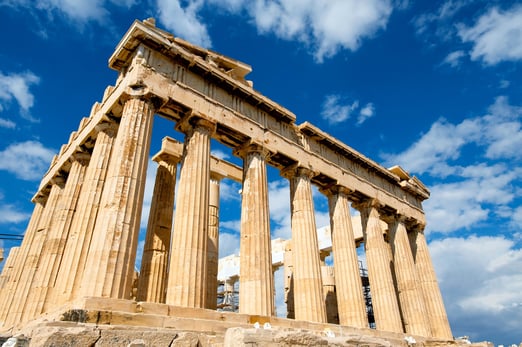 A Brief History of the Greek Alphabet

The Greek language was adapted from the earlier Phoenician and Semitic alphabet. Initially, the Greek alphabet used all the symbols from the Phoenician alphabet and adapted some to denote vowel sounds. The Greeks added and dropped letters over time and changed their sounds and meaning.

At first, the language used the same alphabet was pronunciations, and therefore dialects, differed by region, being separated into Southern, Western, Eastern, and Classic. The Southern dialect was most similar to the ancient Phoenician.

The way the letters were written were adapted over time as well. Originally, there were no uppercase letters. These were added in the late ninth century. They also changed what the letters were called to match the changing pronunciation. In this way, the Greek alphabet is very phonetic, and you can see these phonetic influences in other languages across the globe.

The same Greek alphabet is still used today, with some modifications in the letters and pronunciations.

Other Uses for Greek Alphabet Symbols

While you may not use the Greek alphabet symbols in your own language, you may recognize some of the letters from math, science, and other labeling. There are just a few common examples of where you might see Greek letters

A common example is the Greek letter Pi, which is a mathematical constant and is used as the ratio of a circle’s circumference to its radius. Pi is commonly shortened to “3.14”

Greek alphabet letters are also used in computer science and is an important part of some coding methods, such as Unicode.

Greek letters are also used often on college campuses by fraternities and sororities, and the organizations are often referred to collectively as “Greek Life” because they have adopted the alphabet as a naming technique, originally as a way to keep their organization a secret from non-members. 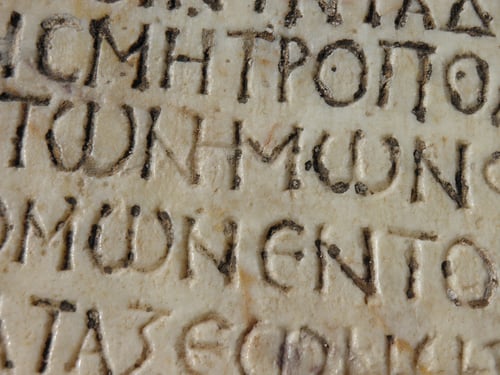 Now that you recognize where and how you’ve encountered Greek alphabet symbols, we can go over which Greek letters are which, and how to identify and pronounce them.

Of course, the English equivalents are not exact, but are the closest we could find. If you go ahead and start learning Greek, you’ll find that some sounds are more frequent than others, and the pronunciations in some cases are slightly different than what we’ve outlined below.

Keep in mind that these pronunciations are the closest we could find to English, but are not exact. 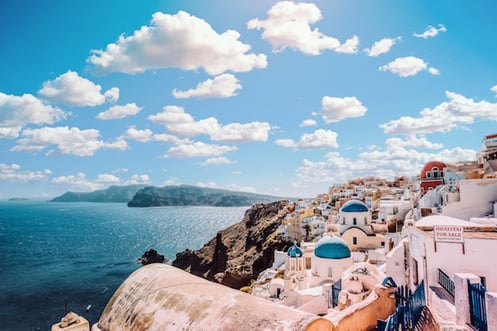 The Greek alphabet has been a significant part of historical events and major contributions to the arts and humanities. Even Greek mythology is a major part of our collective consciousness, and the alphabet was the beginning of these major achievements. Knowing the Greek alphabet can help you gain a better understanding of Greek classics, as well as provide knowledge and reference in science and math where it requires you to know the Greek alphabet. Even if you don’t plan on becoming fluent, it’s definitely worth knowing.

Curious about Greek mythology? Start with Zeus, the King of the Greek gods.

Interested in learning the basics of more languages? Check out our guides on How to Say Good Morning in Japanese and French,  Spanish Body Parts and Love Quotes, and Thank You in German.