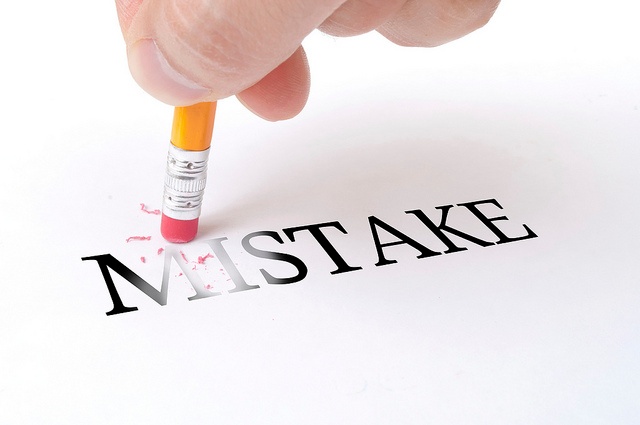 I’ve worked with dozens of students as they studied for the SAT, and the writing section is often the most confusing for them. It tests a lot of grammar concepts you may not have learned in school or else haven’t studied in many years—even if you're an A student in English class, there are probably some rules tested on the SAT that you aren't familiar with.

Happily, the test asks about the same few concepts over and over again, so there aren't that many topics you really need to know. Avoiding just a few of the most common mistakes students often make can really help your score.

Let’s go through these common mistakes one at a time:

The single biggest mistake students make on SAT Writing is assuming they'll be able to catch errors by ear. However, SAT English is very different than day-to-day spoken English: SAT Writing questions routinely contain phrases that sound fine but are actually wrong or sound weird but are actually correct.

Avoid falling into this trap by making sure you know the key grammar rules you'll be tested on and how to approach the questions systematically. Check out our post on the secret to SAT writing for more details.

#2: Not Looking at All of the Answer Choices

Many students forget to check every answer choice before picking one, and this oversight really hurts their scores.

SAT Writing questions often include more than one answer that seem like they could be correct, but there will be something significantly off about all but one of them (or, in the case of Identifying Sentence Errors, only one will include a real error, even if some of the other choices seem weird).

On SAT writing questions, make sure to always read the entire sentence, the question (for Improving Paragraphs), and all of the answer choices. 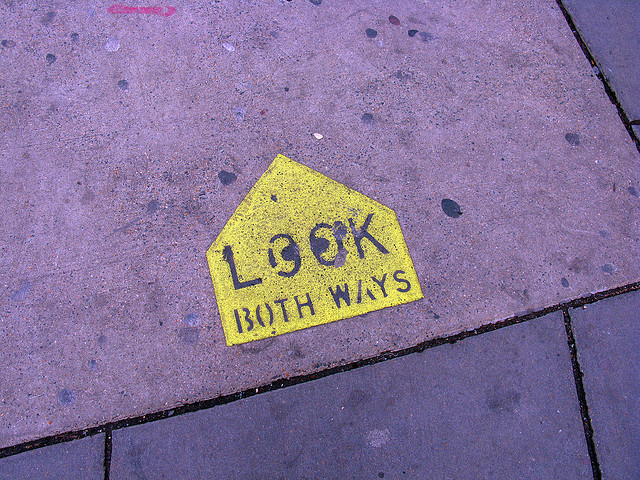 Gerund (-ing verbs) errors are some of the most common on the SAT Writing, and most students don't understand how to use them correctly. Let's clear up some gerund-related misconceptions:

Here are the three major types of SAT writing questions that involve gerunds:

You can find more general info about gerunds in our guide to verb forms and tenses.

Pronoun agreement issues are another extremely common error. The simpler ones are easy to spot: you'll probably notice something's wrong if a sentence uses "him" to refer to "Mrs. Smith."

The trickiest pronoun agreement questions, however, deal with absent or ambiguous antecedents. (Antecedents are the nouns that pronouns take the place of.) These errors occur when it isn't clear what noun a pronoun is referring to. For example:

Incorrect: Jose and his dad were concerned about whether he could finish his project.

Correct: Jose and his dad were concerned about whether Jose could finish his project.

The first sentence is incorrect because it's unclear who he is (it could be either Jose or his dad), and the second one fixes the error by specifying that it's Jose's project.

The key rule to remember for pronoun questions is that every pronoun—including words like which and that—must have a clear noun antecedent.

If you're confused about these concepts, you should read this full breakdown of everything you need to know about pronouns for SAT writing. 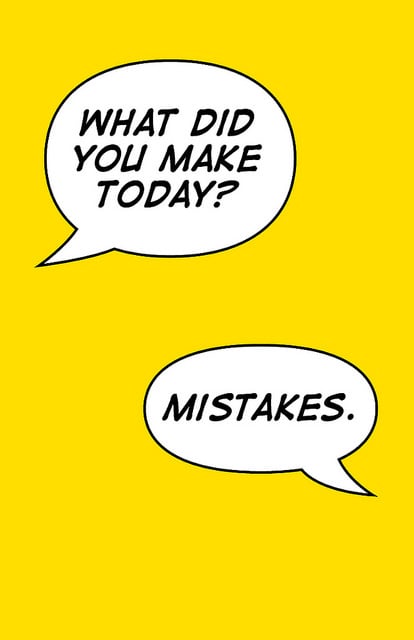 #5: Fixing the Original Error but Creating Another

On Improving Sentences questions, you need to make sure that you don't inadvertently create a new issue when you solve the original error. Two key points:

For a more in depth discussion of how to systematically approach these questions, take a look at our guide to Improving Sentences questions.

Idiom questions are tricky because they're the one exception to rule number one: you usually have to judge them based on what sounds right.

However, idiom questions only test specific types of constructions: matching verb and preposition pairs and choosing between gerunds and infinitives (to + verb). Let's look at an example of the first type:

Incorrect: Isabella wants to go at Disneyland to ride the Space Mountain coaster.

Correct: Isabella wants to go to Disneyland to ride the Space Mountain coaster.

"Go to," not "go at," is the correct expression. Here's the same example sentence but with a gerund versus infinitive issue:

Correct: Isabella wants to go to Disneyland to ride the Space Mountain coaster.

Keep in mind that questions about idiomatic expressions are limited to these two types of phrases. If you see a weird-seeming word or phrase that doesn't fall into either category, it's probably correct (unless, of course, you can find another specific problem with it).

You can find more details on idioms, including a full list of common ones, here. 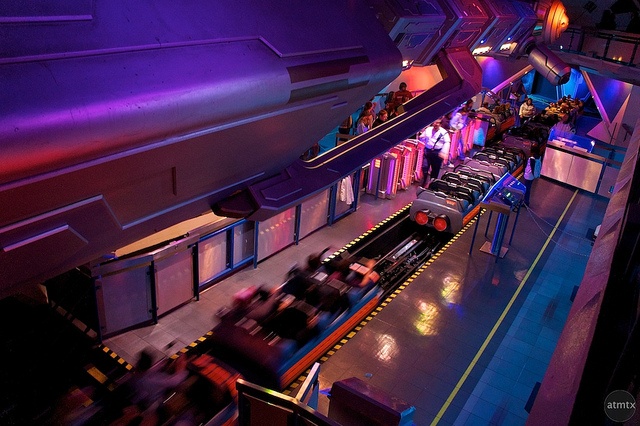 Dangling modifiers are a relatively common topic on SAT Writing that can be very tricky to spot because they aren't obviously incorrect. This type of error occurs when a descriptive phrase at the beginning of a sentence isn't immediately followed by the noun it's modifying. For example:

While tending to the garden, a snake appeared, startling Lola.

This sentence may seem fine, but it implies that the snake is tending the garden, which doesn't make much sense. Modifiers must always be next to the thing that they're modifying. Let's look at a corrected version of the sentence:

While tending to the garden, Lola was startled by the appearance of a snake.

Now the modifier "while tending to the garden" is appropriately placed next to Lola, the person it's describing.

Most faulty modifier questions are structured like this example, but for further exploration of modifier errors, see our full post on the topic.

Illogical comparisons are challenging because like dangling modifiers they don't come up that much outside of SAT Writing. Luckily, these questions follow a single basic rule: you can only compare equivalent things.

Boulder High's track team is much faster than Fairview High.

Boulder High's track team is much faster than Fairview High's.

Now it's clear that we're comparing the two teams.

Since you're likely to see at least one of these questions on the SAT, take a few minutes to read the complete explanation.

If you're worried about grammar rules, check out our guides to some of the other commonly tested topics like subject-verb agreement, pronoun case, and confusion of adjectives and adverbs.

The Improving Paragraphs are a small but important part of SAT Writing. Make sure you know the best way to approach them.

Do you often find yourself confused about the "No error" option? Learn how often it's correct and when you should pick it with our full analysis.