You might have heard of something called the SAT II (or SAT 2) and wondered what it could be. A secret, harder version of the SAT, perhaps? The reality is less dramatic: the SAT II is just an old name for the SAT Subject Tests.

This guide will explain the current form of the SAT II, outline the differences between the SAT 1 vs SAT 2, and help you determine which of the tests you should take.

Many students were understandably confused about why this announcement happened midyear and what this means for college applications going forward. Read more about the details of what the end of SAT Subject Tests means for you and your college apps here.

As I touched on above, these are simply out-of-date monikers: the SAT I is now known as just as the SAT and the SAT II is more descriptively referred to as the SAT Subject Tests. Colleges sometimes still refer to the tests as the SAT I and SAT II, so don't worry if you see those terms.

The SAT started out as a military IQ test and was administered as a college admissions assessment for the first time in 1926. Since then, it's undergone a series of changes to make it less focused on innate ability and more on testing concepts and skills students learn in school. It's weathered a few controversies, but it's still considered a decent predictor of how students will do in college.

The SAT Subject Tests are almost as old as the SAT proper. Officially called Scholarship Tests but known colloquially as the Achievement Tests, the Subject Tests started in 1937 and were basically the same thing they are now: one-hour tests on specific subjects, like biology and world history.

There are currently 20 different Subject Tests, and you can sign up for up to three per test date. Here is an overview of all SAT Subject Tests:

What’s the Difference Between the SAT 1 and the SAT 2?

But when the College Board moved away from the idea of the SAT I testing innate ability, they reframed it as a reasoning test, making the difference between the two SATs less well defined.

With changes in 2016, the SAT I (now just the SAT) is more focused than ever on testing knowledge rather than logic. At this point, I'd say that the SAT tests general knowledge and the SAT Subject Tests assess topical knowledge.

There are also some key ways the two tests differ in structure. For one, although the questions on both tests are primarily multiple choice, SAT questions have four answer choices, while SAT Subject Test questions typically have five answer choices. This means that you'll have a slightly higher probability of guessing the correct answer on the SAT (25% chance) than you will on the SAT Subject Tests (20% chance).

In addition, SAT Subject Tests have a guessing penalty for incorrect answers, whereas the SAT does not (though it used to). Note that you neither gain nor lose points for questions left blank on both tests. Here's how the guessing penalty works on the SAT II:

Take a look at the chart below for a rundown of the basic differences between the two types of SAT tests in their current forms:

Also note that because of the timing of each test, you cannot take the SAT and any SAT Subject Tests on the same testing day. 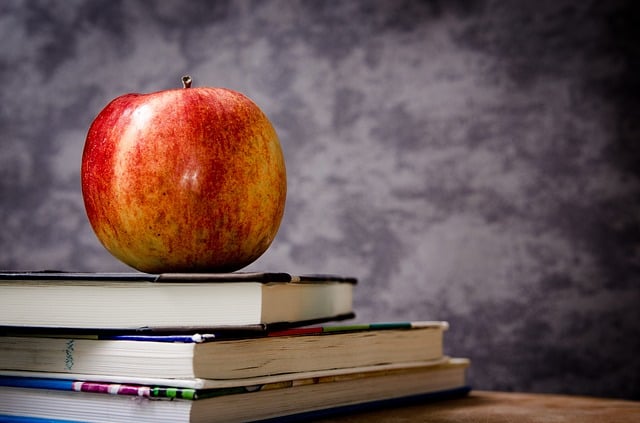 How to Determine Whether You Need to Take the SAT, the SAT Subject Tests, or Both

The majority of colleges have one of three basic policies on the SAT Subject Tests. Let's go through them one at a time.

Policy 1: They Only Ask For the SAT (or ACT)

Most schools, including the major state universities, don't require applicants to submit Subject Test scores. However, some colleges will consider SAT II scores, so they can be a helpful way to show your mastery of a certain subject area (as long as you do well).

Policy 2: They Ask For the SAT (or ACT) and SAT Subject Tests

A handful of very selective schools, including Harvard and Rice, require applicants to submit scores from both the SAT I and between one and three (usually two) SAT II tests.

Some colleges have more specific guidelines regarding which Subject Tests you need to take. For example, MIT requires one Math SAT II and one Science SAT II.

Other schools—including McGill, Tufts, and Duke—will waive the Subject Tests requirement if you submit ACT scores. These schools will still look at SAT Subject Test scores if you send them, however.

Policy 3: They Ask For the SAT or SAT Subject Tests

A growing subset of schools have adopted a test-flexible policy, which means they allow students to choose which scores they'd like to submit from a number of different tests. Examples of schools that allow students to submit SAT II results in place of SAT I or ACT scores include NYU, Colorado College, and Middlebury.

Recap: Should You Take SAT I or SAT II?

The SAT I is the standard SAT test format, which you will need to take for most college applications. The SAT II tests are subject-specific tests that might or might not be required, depending on where you plan to apply.

As you can see above, colleges' SAT II policies vary widely. Be sure to look up the testing requirements for every school you’re planning to apply to, and determine what you need to do well in advance. You might want to start by checking out our complete list of schools that require SAT Subject Tests. That said, don't forget to confirm colleges' policies on their official websites!

If you've determined that you need to take the SAT II, the next step is figuring out which Subject Tests you should take and what scores you need to shoot for. You might also want to take a look at our SAT Subject Test study guides for US History and Physics.

If you're applying to Ivy League schools, check out our guides on what SAT score you need, what their average SAT II scores are, and exactly how you can get in.